European Minister for Lower Saxony, Birgit Honé, said the economy had suffered greatly along with culture and education since the UK fully left the EU on December 31. Speaking to mark 100 days since the completion of Brexit, the Social Democratic Party politician claimed Brexit had also caused negative effects in other areas including students, academic exchanges and professional qualifications.

The Minister of European Affairs for the North German federal state claimed there was no provision for the recognition of professional qualifications making it uncertain for people who wish to work in Britain.

She added of the element of the Brexit deal agreed on Christmas Eve: “It was simply ignored.

“This affects commerce, but also, for example, German doctors who help with emergency services in Britain.”

The Minister also hit out at the UK’s withdrawal from the EU’s student exchange scheme Erasmus which allowed European students to attend UK universities. 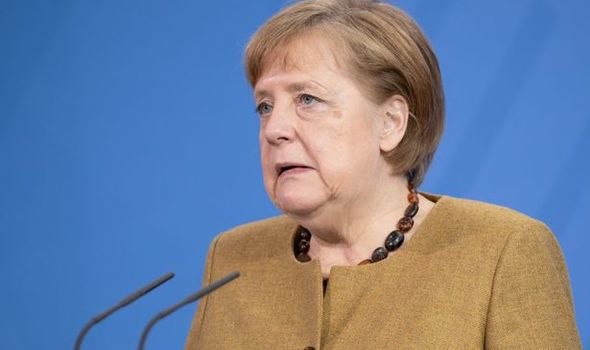 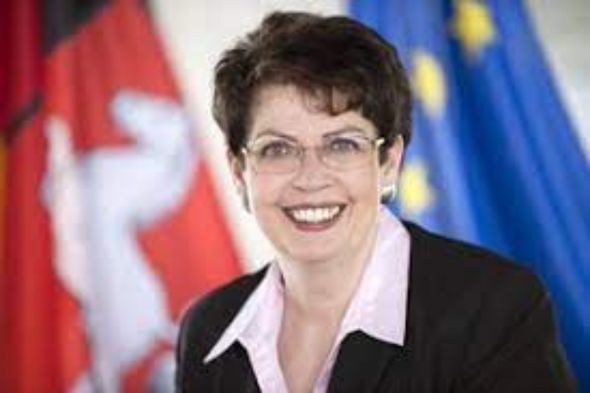 Ms Honé claimed the UK had “abandoned student and pupil exchanges” by withdrawing from the scheme, which Scotland and Wales wished to remain in.

She claimed: “Young people were denied this opportunity if they did not come from a wealthy family. It’s really bitter.”

The German Minister also admitted exports to the UK had been steadily declining since 2015, worth 13.8 percent overall. 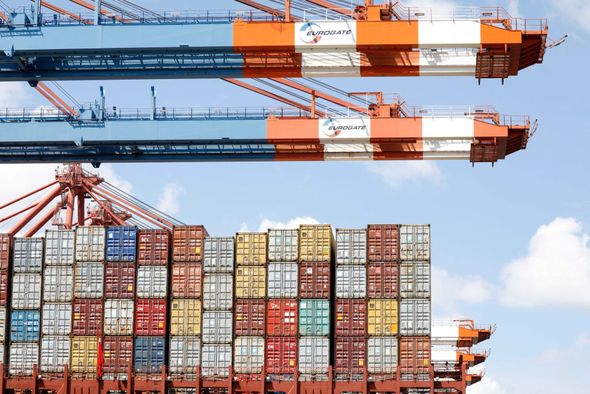 Stressing the importance of the UK, she said: “Six years ago Great Britain was Lower Saxony’s second-largest trading partner after the Netherlands.

“They now occupy fourth place, with France and the United States in between.

“Many industries are suffering, including fishing.”

She called on the German federal government, headed up by Chancellor Angela Merkel, to help support businesses in Germany but using funds from the EU’s Brexit adjustment reserve. 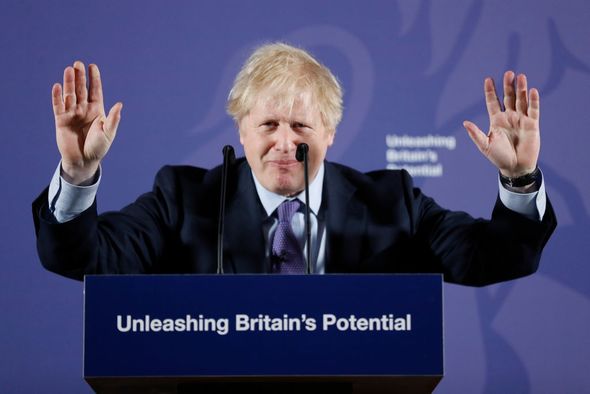 Germany was allocated €455million euros by Brussels to help adjust to the UK leaving the Bloc but questions remain as to whether the federal government will give part of it to the federal states.

It comes after a study from German Economic Institute (IW) claimed €650billion worth of debt had piled up in Germany because of coronavirus.

IW Director Michael Hüther, claimed the coronavirus pandemic has been the greatest economic and socio-political challenge of the post-war period for the EU state.

He said: “Never since 1945 has the state spent so much money on something in such a short time as in the corona pandemic.

“The question now is how the costs can be managed.”