GP Martin Scurr from Norwich slammed Rishi Sunak’s proposal to fine patients £10 for missing NHS appointments. He argued the plan, defined as “a trivial and minimal strategy” by Mr Sunak, will lead to a further division in the “doctor-patient relationship” as he explained there could be perception issues wherein patients could be left thinking their GPs reported them for skipping their appointments.

“It just divides the doctor-patient relationship.

“I think it’s a trivial and minimal strategy. 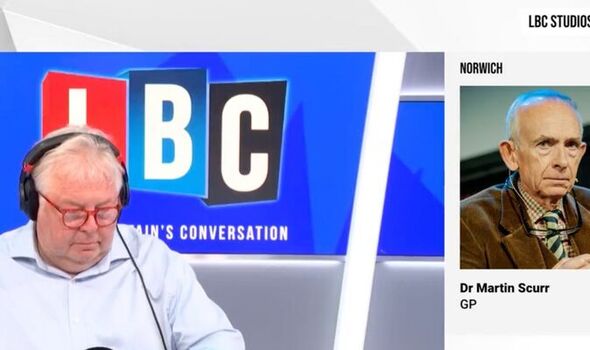 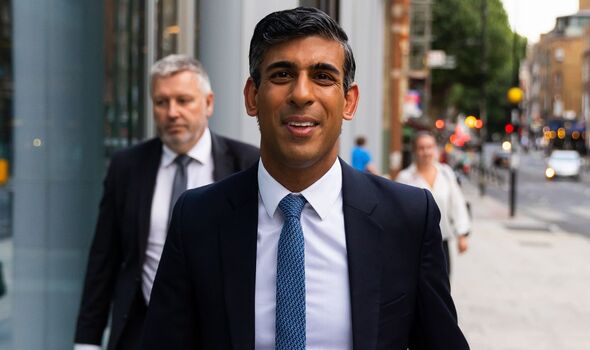 “Relations are not good at the present time anyway, and we can’t do anything that might make that worse.”

He continued: “Besides I fear that the cost and the bureaucracy to impose and collect these fines will probably be greater than the money that the fines would draw in.

“I think punishment for not attending is a big mistake.

“Many reasons people don’t turn up is not always malice and carelessness”.

The comments came as Rishi Sunak announced his plans to fine patients £10 for missing their NHS appointments if he becomes prime minister.

Mr Sunak explained patients will be given the “benefits of the doubt” on the first occasion but subsequent skipped appointments would lead to charges of £10 each time.

Referring to his proposal, he told the Sunday Telegraph that he wanted to be “transformational” and “do something brave and different”.

He added: ”[As a Chancellor] I was frustrated that the focus of the Government was far more on spending money on public services, and there was not enough of a focus about reforming them”. 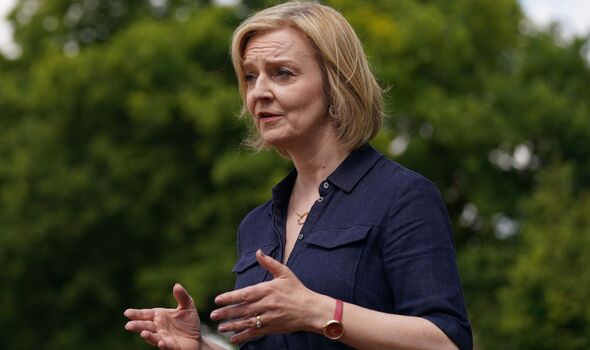 In addition to the no-show fine, Mr Sunak Rishi Sunak said he will cut the basic rate of income tax from 20 percent to 16 percent by the end of the next parliament if he wins his leadership race against Liz Truss.

Referring to his latest tax policy, he said his proposal was “radical” but “realistic”.

He explained: “Firstly, I will never get taxes down in a way that just puts inflation up. Secondly, I will never make promises I can’t pay for. And thirdly, I will always be honest about the challenges we face”.

The proposal came as opponent Liz Truss revealed plans to ensure that students receiving top grades would automatically be invited to apply to Oxford and Cambridge University as part of the school reform she wishes to put in place if she becomes prime minister.

Referring to the school reform, she stressed she wants to give “every child the tools they need to succeed”.