Lee Anderson and Philip Davies will shake up what has been described as “parliament’s wokest committee”. Ashfield MP Mr Anderson said their appointments represented a “real coup”. He described Shipley MP Mr Davies and himself as “sensible equality champions who will be the voice of everybody, not just a certain few”. Mr Anderson wants the body renamed the “Men, Women and Equalities committee” and is fiercely opposed to “cancel culture”, under which people can be ostracised or sacked for expressing opinions others consider offensive.

He said: “We cannot have a society where we are having to worry about every single word that drops out of our mouths. We are entitled to free speech, we should encourage free speech…

“We’re living in this cancel culture where we’re worrying about what we can say. That’s nonsense.”

The MP wants children to learn that while they should not say things that are deliberately “cruel and nasty” or hurtful, there are times when people should not be afraid to upset others by expressing a controversial opinion.

The duo’s appointment comes in the wake of Tony Sewell’s controversial report on race and ethnic disparities which noted that in a “range of outcomes, White working class children trail behind their peers in almost all ethnic minority groups, although the extent of these disparities vary by area”. 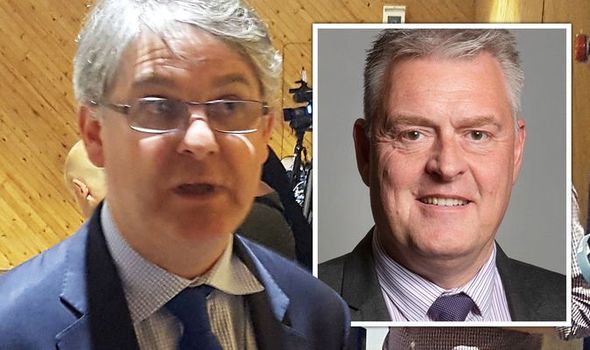 Arguing that many men in traditional working class areas may be reluctant to talk about this subject, he said: “[If] you’ve got equality champions like myself and Phil on board who can be that voice then hopefully more men will speak out.”

He also has the BBC in his sights, and has already contacted BBC director-general Tim Davie in response to his statement that improving diversity at the broadcaster is “mission critical”.

The MP said: “I wrote to him earlier this year to say that since [its founding] the BBC has always had a white middle-aged male running the show, so if he’s serious on equality he needs to step down and give his job to someone from an ethnic background.” 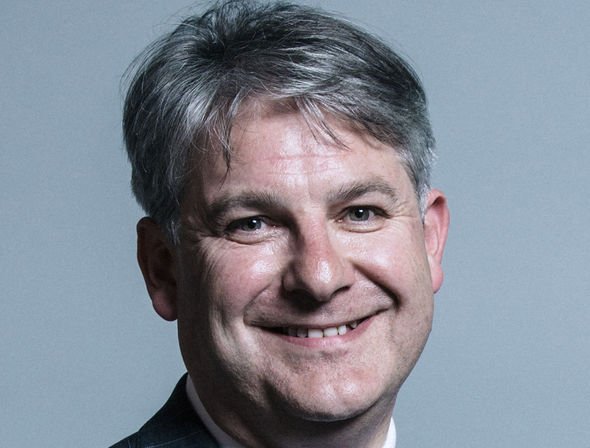 Shipley’s Mr Davies, who has twice before served on the committee, set out his priorities, saying: “I want to use my time back on the committee to promote true equality – that people’s sex, race, religion and sexuality are irrelevant – and that we should ensure the law applies equally to all, and that jobs should be given to people based on merit and merit alone, and I want to challenge the division of identity politics. The whole point of select committees is that there is a range of opinions on there and I hope Lee and I will be able to bring a better balance to the committee.”

Mr Anderson said he wanted all people to enjoy a better life, saying: “Now, if we want to go on this journey of equality then we’re going to have to go together… We are a great and tolerant country and, yes, people have been left behind, but let’s do this together.

“Let’s make it a playing field for everybody, not just some people.”