They are calling for people to “reassert pride in our country” by displaying the Red, White and Blue standard in communities across the UK.

In a letter to Michael Gove, the Minister for the Cabinet Office, 35 MPs from the Blue Collar Conservative Group highlight a “silent majority” who want to “celebrate British values”.

“In recent months we have witnessed the silent majority of voters begin to speak out on cultural issues, not least in wanting to celebrate British values,” the letter adds.

“Our culture and heritage have been made out to be purely a source of shame by the left and the politically correct brigade.

“However, we believe that Britain is in fact a unique bastion of freedom and that we should be proud of the outstanding role it has played across the world in education, art and culture, and in exporting democracy and the rule of law.

“We do not celebrate our culture and history enough, nor always show sufficient pride in our country.

“We all have heroes in our constituencies – whether they are historical or present day – and we believe there is an opportunity to properly celebrate these individuals, their contribution to our country, and our history by proudly displaying our national flag on schools and all public buildings. 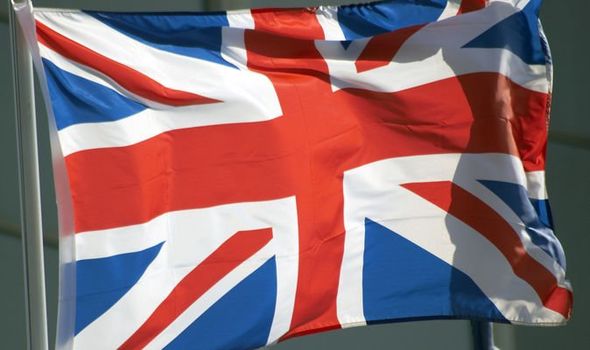 “This is an opportunity for everyone to come together and reassert our pride in our country, and we hope the government will agree to ensure that all schools and public buildings in the country are required to fly the union flag.”

The demand comes just weeks before the Britain finally severs its ties with Brussels and follows the bitter anti-racism row when many statues, including Winston Churchill in Parliament Square and the Cenotaph, were vandalised.

Lee Anderson, Tory MP for Ashfield, one of the former Labour “Red Wall” seats won by the Conservatives at the last election, said Britain could take a similar approach to the USA where many schools, colleges and public buildings are adorned with the Stars and Stripes. 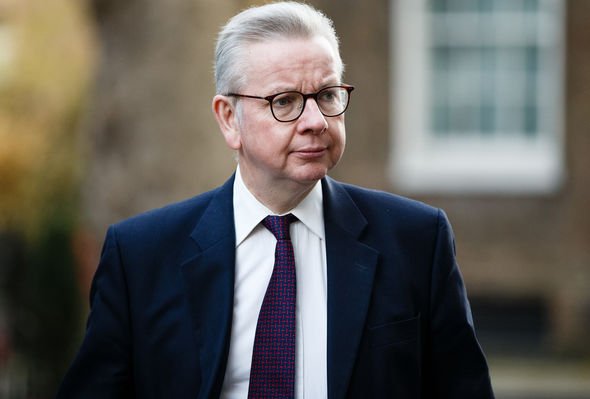 He said: “We need to put a bit of pride back into the country and this is a good starting point. For too long we have been pandering to the views of everyone on the left.”

A Conservative spokesperson said: “This Conservative Government encourages all public institutions to have pride in our country. We will consider these interesting ideas carefully.

“Such community spirit could include not just championing the Union Jack, but also the other national flags and the local flags that many councils have proudly adopted.”