A report by a watchdog into the handling of the funeral of a senior republican by police in Northern Ireland has found that officers prioritised public security over enforcement of COVID-19 regulations without showing bias.

Her Majesty’s Inspectorate of Constabulary and Fire and Rescue Services (HMICFRS) said it understood why the PSNI took the approach it did, given the possibility of tensions and because regulations were not clear.

About 2,000 mourners lined the streets in west Belfast in June last year for the funeral of Bobby Storey at a time when strict COVID-19 restrictions were in place. 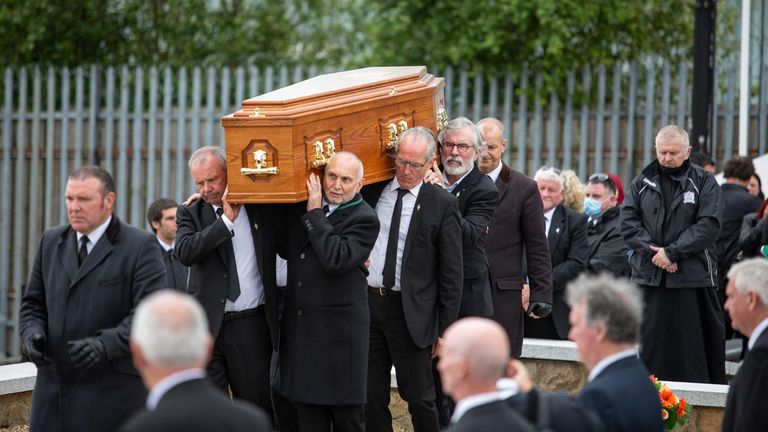 After it was announced prosecutions could not be brought against 24 Sinn Fein politicians who attended the funeral, a review was launched.

HMICFRS said the PSNI should have made the regulations clearer before the funeral and encouraged people to comply with them before it took place, because breaches of the rules were anticipated.

The inspectorate also found the police service in Northern Ireland took a consistent approach to investigating alleged breaches at similar funerals or events, and concluded that much of the criticism of the PSNI by the public following the funeral was unjustified.

Her Majesty’s Inspector of Constabulary Matt Parr said: “The PSNI faced the complex challenge of policing a politically-sensitive funeral while also trying to interpret the confusing Covid-19 regulations.

“The service took a sensitive approach, and ultimately achieved what it set out to do – prioritising public security over compliance with the regulations.

“Due to the complex and frequently changing Covid-19 regulations, we are not confident that there was enough evidence to prove to a court that any of the attendees at Bobby Storey’s funeral had knowingly committed an offence – and we therefore agree with the decision not to prosecute. 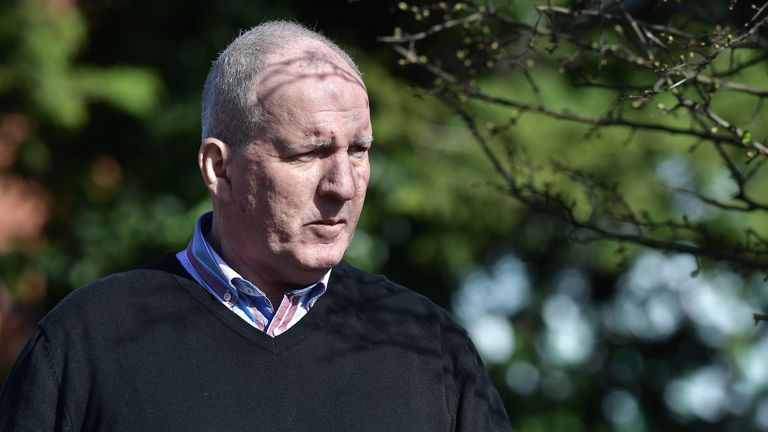 Recommendations have been put forward that the PSNI should broadly communicate the 4Es approach – engage, explain, encourage and enforce – whenever breaches of the COVID-19 restrictions are anticipated at events.

The PSNI has also been advised to make and keep adequate records of discussions with event organisers, and carry out a formal debrief at the end of any policing operations.

He said: “The global pandemic has presented insurmountable challenges for policing everywhere. In the context of new and rapidly changing legislation, we have always sought, with the best of intentions, to support our colleagues working in the health sector to protect the community by preventing the spread of the Covid-19 virus. 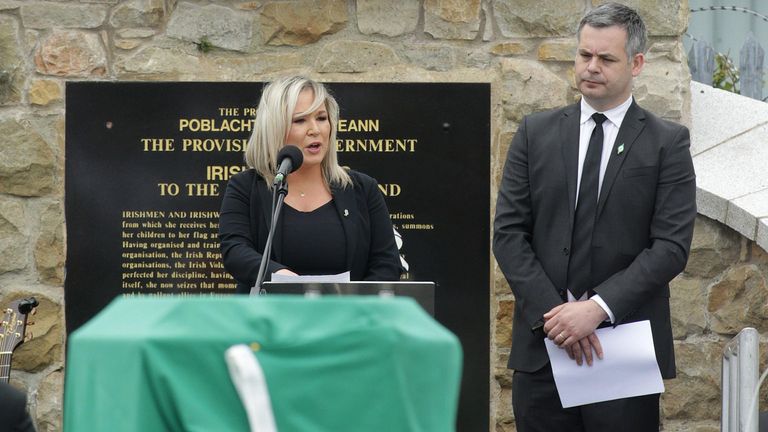 “We welcome the findings of today’s HMICFRS inspection report, both in terms of the assurance it provides to the public, and the learning it identifies for the Police Service.

“We are committed to impartiality and are pleased that the report concludes that there was no bias in our handling of the funeral, and that the same approach would have been taken if the funeral was held within a different community. Furthermore, the HMICFRS report supports the principle of early engagement recommending that this practice continues.

“We are listening and are determined to work with the entire community to enhance confidence in policing as an impartial and even-handed service working hard to protect our citizens.”