Lord Andrew Adonis said that Britain is “smaller than Germany” and “should behave like it”. In an interview with Patrick Christys on talkRADIO, the arch-Remainer said that the situation on trade is “very grim” for the UK. Mr Christys suggested that Lord Adonis wanted Britain to “behave subserviently to Germany”.

The chair of the European Movement UK bemoaned the impact of Brexit on Britain’s economy.

He said: “Our trade with the EU has fallen much more than the rest of the world, that’s the Brexit effect.

“The situation is very grim. I want nothing but good for this country. That’s why I’ve always wanted us to lead, not leave, Europe.

“That’s still my view. Gordon Brown says the slogan we should have fought for over the last five years was to lead, not leave.” 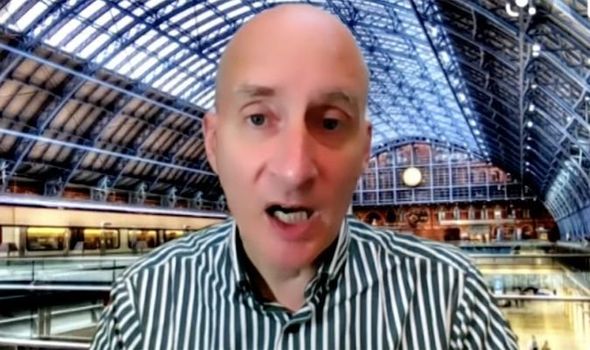 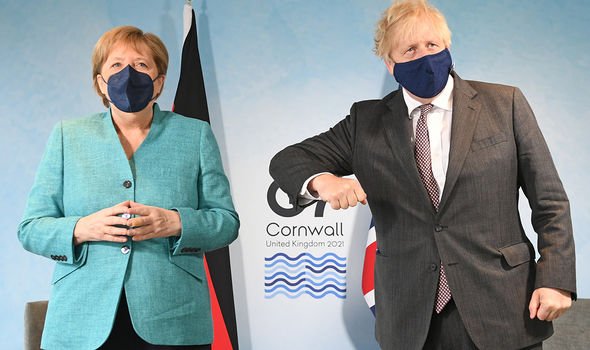 Lord Adonis continued: “I’m not in favour of Britain being dumbed down.

“I’m completely with the Brexiteers in wanting Global Britain but we are part of Europe.

“We are smaller than Germany, in terms of population and economy, and about the same size as France. We should behave on that basis too.”

The talkRADIO host fired back: “But when you say that, behave on what basis? Behave in being subservient to Germany?” 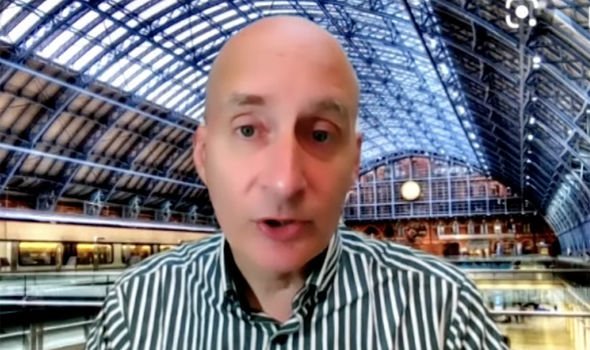 Lord Adonis responded: “No, in trading freely with them.

“I want us to trade equally with the Germans, France and the Irish. We should have complete free trade with Europe.”

However, Mr Chritsys pointed out that “a lot of people in this country would have preferred to take a vaccine over a better trade deal with Europe”. 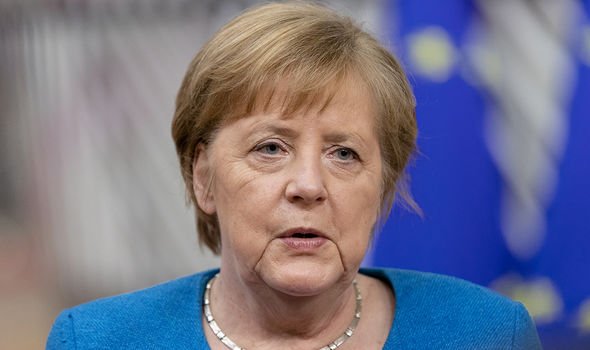 He said: “By the Government’s own estimate, the actual gain in national income from this deal is 0.01 percent.

“I have nothing against this trade deal. But let’s get real. The trade that matters fundamentally to us is Europe.

“We shouldn’t be dissing our trade with Europe for a pretty small deal with Australia.”

Mr Christys said that Remainers were “premature” in claiming Britain should rejoin the EU.

This comes as the EU appears to have backed down in the so-called sausage war in Northern Ireland.

An insider in Brussels has suggested the 27-member bloc is willing to grant Lord David Frost’s request for more leeway on trade in a bid to avoid an all-out trade war.

The senior EU official told The Sunday Times that the European Commission would “most probably” grant the British request.