The Brexit transition period is set to end on 1 January – with or without a future trade deal with the EU – but some changes will happen regardless of the outcome of trade negotiations. 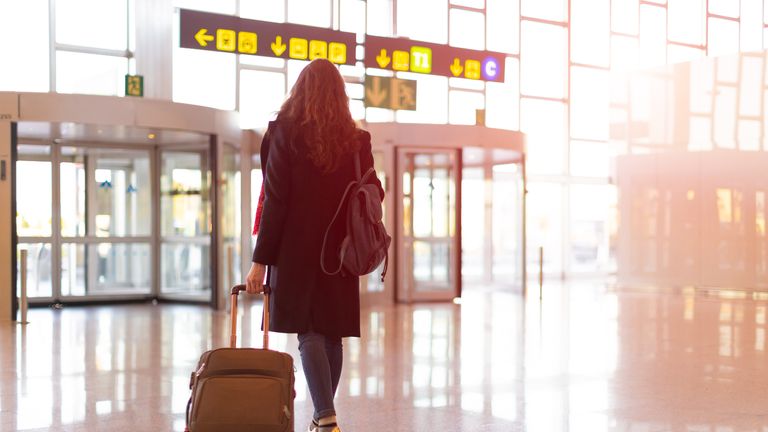 The government is warning Britons that travel to the EU, Switzerland, Norway, Iceland and Liechtenstein will change from 1 January.

Those planning trips in 2021 are being urged to check their passports – as from 1 January onwards, British travellers will need at least six months left on their passports.

Their passports will also need to be less than 10 years old, even if it has six months or more left.

Without renewing their passport, they may not be able to travel to most EU countries.

Currently, British travellers to the EU only need their passports to be valid for the proposed duration of their stay.

From New Year’s Day, UK nationals arriving at EU border controls might also need to show a return or onward ticket, show they have enough money for their stay, and use separate lanes from EU citizens when queuing.

Those planning to stay in an EU country for longer than 90 days may need to apply for a visa or permit.

At present, it is still unclear whether British travellers will be barred from visiting EU countries from 1 January due to the bloc’s COVID-19 restrictions.

Non-essential travel is currently only allowed into the EU from a very limited number of non-EU countries who have low coronavirus infection rates.

Once the Brexit transition period ends, rules permitting free travel within the bloc cease to apply to Britons.

And UK citizens will not be able to take meat, milk or products containing them – apart from some exceptions such as powdered infant milk – into EU countries from 1 January. 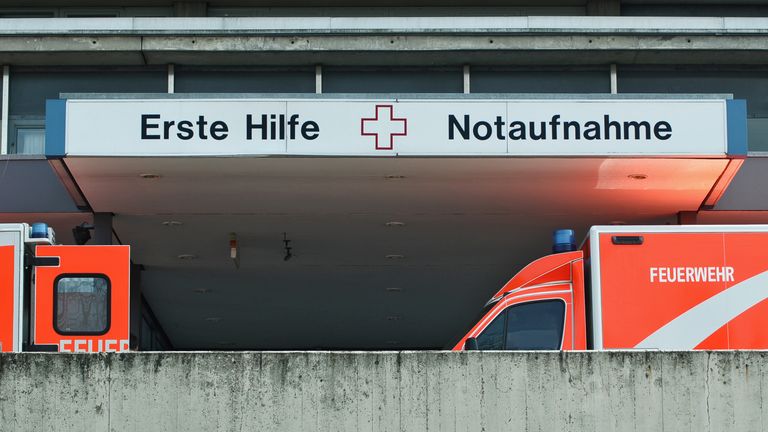 Getting healthcare while you’re there

Britons planning trips in 2021 are also being urged to get appropriate travel insurance – with healthcare cover – before heading abroad.

This is because, beyond 31 December, the European Health Insurance Card (EHIC) will no longer be valid for most people.

An EHIC card currently gives UK nationals the right to access state-provided healthcare during a temporary stay in an EU country, Norway, Iceland, Liechtenstein or Switzerland.

The government has warned it is particularly important to get travel insurance with the right healthcare cover for those with a pre-existing medical condition.

This is because the EHIC scheme covers pre-existing conditions, but many travel insurance policies do not.

Only those living in EU countries will be able to hold new UK-issued EHIC cards from 1 January.

However, those who are making visits to the EU that start in 2020 and end in 2021 will have their EHIC entitlements continued until they either return to the UK or visit another EU country.

Currently, a prescription made out by a UK doctor is valid in all EU countries. This may no longer be the case beyond 31 December. Driving in the EU

Those wanting to drive in the EU might need an international driving permit (IDP) from 1 January.

This can be bought from the Post Office for £5.50, while the type of IDP needed will depend on the countries driven through.

However, you will not need an IDP to drive when visiting Ireland – as long as you have a UK driving licence.

Until 31 December, Britons do not need an IDP to drive in any EU – as well as Iceland, Liechtenstein, Norway and Switzerland – for stays of up to 12 months.

Britons are also being advised they should carry a “green card” – which is proof of motor insurance – when driving in the EU, including in Ireland, from 1 January.

These can be obtained from insurance providers six weeks before travel.

Drivers will need to have multiple green cards in these instances: Until 31 December, Britons can take their cats, dogs and ferrets to EU countries with them – and return to the UK again – if a number of conditions are met.

However, from 1 January, it is unclear what rules will apply to Britons taking their pets abroad to the EU, meaning pet passports could no longer be valid.

The UK has applied to the EU to be a listed country which – depending on whether Part 1 or Part 2 listed status is granted – could see very similar requirements as currently needed.

However, if the UK becomes an unlisted country, there will be extra requirements such as needing a pet’s blood sample to be sent to an EU-approved testing laboratory and waiting three months from the date a successful blood sample was taken before travelling. 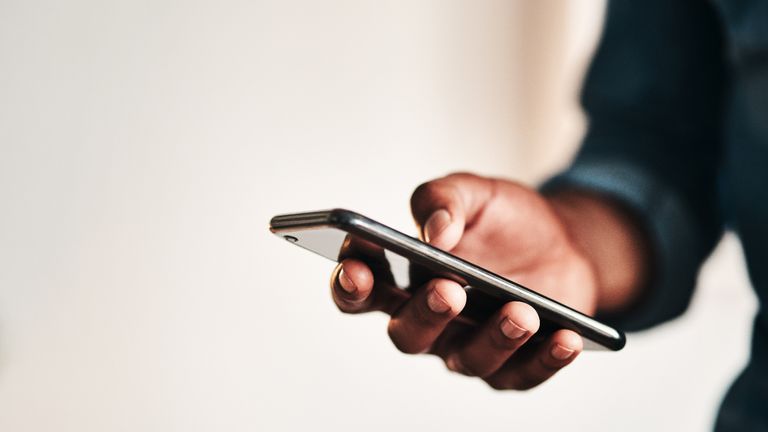 Using your mobile phone while in the EU

Currently, there are no extra charges for data roaming on mobile phones when Britons travel to an EU country.

However, this could change from 1 January depending on the terms of the UK’s future relationship with the EU.

This would include employees of UK companies travelling in the EU for business.

Some mobile operators – Three, EE, O2 and Vodafone – have said they have no current plans to change their mobile roaming policies next year.

Meanwhile, the government has legislated to protect Britons from unexpected charges from 1 January, with a £45 per month limit on mobile data usage charges while abroad.

This means Britons cannot continue to use mobile data services when roaming unless they actively choose to continue spending.

Legislation also ensures that consumers will continue to receive alerts when they are at 80% and 100% data usage.

Mobile operators also have to ensure they continue to make information available to their customers in Northern Ireland on how to avoid inadvertent roaming in border regions from 1 January.

Operators will be required to take reasonable steps to protect their customers from paying roaming charges for inadvertently accessing roaming services. From 1 January, the UK’s new points-based immigration system will come into force.

Unlike currently, EU nationals will be treated the same as non-EU citizens and will have to apply for visas to live, work or study in the UK.

Irish citizens will continue to be able to enter and live in the UK as they do now.

EU citizens will not require a visa to enter the UK when visiting the UK for up to six months.

Those EU nationals already living in the UK, as well as those from Iceland, Liechtenstein, Norway or Switzerland, need to apply to continue living in the UK after 31 December under the settled status scheme.