There had been fears that the vaccines could prove less effective against the new strain, putting the June 21 date for an end to restrictions in jeopardy. But Professor Robert Dingwall, who advises the government, said this date should now be respected. Speaking in a personal capacity he said that the latest data “removes the last justification for delaying Step 4 or watering it down”. Vaccines minister Nadhim Zahawi welcomed the PHE findings and said they showed how important it was to get vaccinated.

He said: “Almost every day we get more and more encouraging evidence about the difference our Covid vaccines are making to people’s lives – with 13,000 lives saved and 39,100 hospitalisations prevented overall.

“This data is astounding and a true reflection of just how important it is to get both your jabs when offered.”

Health secretary Matt Hancock said: “This new evidence is groundbreaking – and proves just how valuable our COVID-19 vaccination programme is in protecting the people we love.”

The news came as it was announced that more than 50 million jabs have now been given to protect Britain against the virus.

Sir Graham Brady, chairman of the 1922 committee which represents Tory MPs, said: “This is very good news and confirms what scientists have been telling me and colleagues: that variants need not pose the threat some would like to portray them as.

“This should reassure the prime minister that it is safe to follow his instincts and remove the remaining restrictions on June 21.” 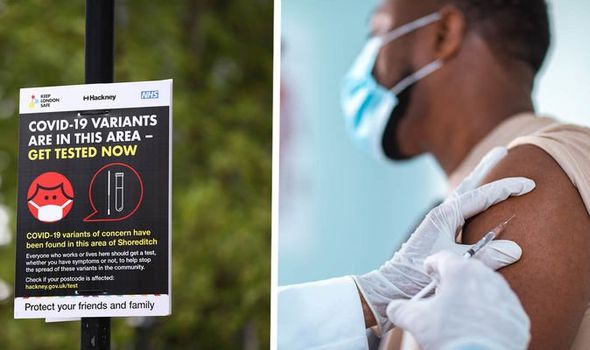 A poll found that 56 percent want the Government to press ahead with the easing of lockdown compared to just 20 percent opposed to it.

A majority (56 percent) also expect all non-travel restrictions to be lifted by June 21 while a third (32 percent) were planning to take advantage of being able to go to pubs and restaurants this weekend.

In a sign of attitudes changing, 60 percent said they were comfortable with mixing with people outside their households in enclosed spaces.

Almost half (49 percent) said they were less worried about covid than a year ago but almost seven in 10 (68 percent) admitted they had not hugged anyone during lockdown, the Redfield and Wilton study showed.

The hospitality sector warned that a third of pubs and restaurants would collapse if restrictions are reimposed or the June plans are cancelled.

Kate Nicholls, CEO of UK Hospitality said any delay would be a “disaster” and added: “You are looking at a third of premises would go.

“We lost 12,000 during the first year of Covid. You are now looking at businesses coming up to almost 18 months of restricted trading, you could see 30.000 premises close.”

Emma McClarkin, chief executive of the British Beer and Pub Association, added: “Until we see a full removal of restrictions and a return to bar drinking and bar service, it is just not viable for some.”

Andrew Goodacre of the British Independent Retailers Association said since shops reopened in April footfall on the high street was 25% down on the same pre-pandemic period in 2019.

Former cabinet minister Esther McVey added: “With the successful roll out of the vaccine  – and its effectiveness against the Indian and other variants – there is absolutely no need for the government to put back it’s already cautious roadmap to reopen the economy.

“There is no justification in continuing to sacrifice our freedoms and the livelihoods of so many people when we have had one of the most impressive and extensive vaccination programmes in the world.”

Professor Dingwall, a sociologist at Nottingham Trent University, said: “The confirmation that, as expected, the current vaccines work effectively against the Indian variant, removes the last justification for delaying Step 4 or watering it down.”

Mr Johnson was also warned that young people would lose faith in the government if he did not end lockdown completely on June 21.

Teenager Lucy Thorne, the face of the Sunday Express’ General Lockdown crusade, warned: “There is a feeling of desperation among us[young people]. It has been like living in a hamster wheel every single day because it is the same without respite we’ve been stuck at home online and nothing has changed day after day and the time has gone by so fast.” 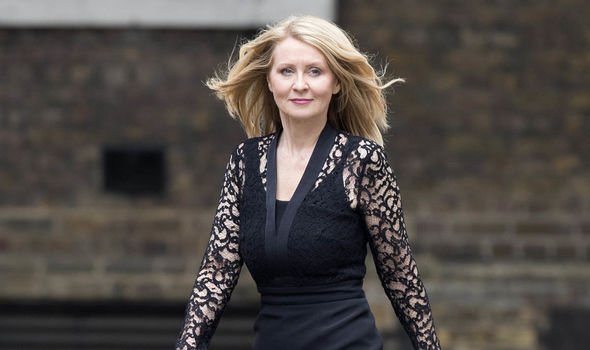 The 17-year old added: “Children need certainty. The lack of consistency and the changing policies has meant that many of our generation I think will have a lack of trust in the government.”

Psychology professor Ellen Townsend, of the University of Nottingham, said that for the sake of the younger generation, the June 21 date must be met.

She said: “The burden shouldered by young people in this crisis has been disproportionate and unfair, we have tasked them with protecting us when we should have been protecting them and their futures.”

The PHE study showed minimal reduction in vaccine effectiveness against symptomatic disease due to the Indian variant after two doses, compared to its efficiency the Kent variant

Vaccines are expected to provide even higher levels of protection against hospitalisation and death. 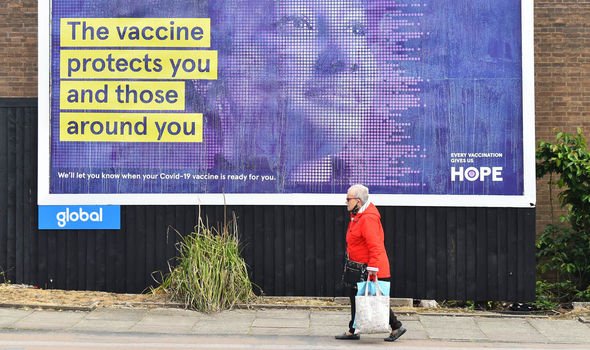 The difference in effectiveness between the vaccines may be explained by the fact that rollout of second doses of AstraZeneca was later than for the Pfizer-BioNTech vaccine, experts said. Other data on antibody profiles show it takes longer to reach maximum effectiveness with the AstraZeneca vaccine.

Hailing the vaccination effort Mr Hancock said: “Today over 50 million COVID-19 vaccines have been delivered in England. One of the biggest and most important national efforts in our history.

“Thank you to the whole team who have made this happen.”

A further six deaths were reported yesterday (sat) while there were 2,694 new cases.