He was riding high, with the best approval ratings thus far in his term of office, a booming stock market and some experts contemplating a Trump landslide in the November Presidential Election. Things look very different right now, with Joe Biden showing a clear lead in the polls. Just what would a Biden victory look like for the USA, the UK and the wider Western world?

One of the main campaign assets the Democrats believe they have is the likability of their candidate over the outspoken and often combative President Trump.

This, they believe, will win many votes in middle-class suburbia. But, the US Presidential Election is not about which candidate offends you the least, but who is best suited to the country.

However much Joe Biden may look like a kindly uncle, he clearly no longer possesses the robust mental faculties needed to take on the top job. He’s often forgetful and his speeches verge on incoherence. He is clearly just too old and war-weary to be capable of leadership.

This at least raises the prospect of a President that may not complete a full four-year term and would then have to hand over to his Vice President. That selection has not yet been made but the front runners come very much from the left of the party and will be in sympathy with the people from the extreme-left Black Lives Matter movement. 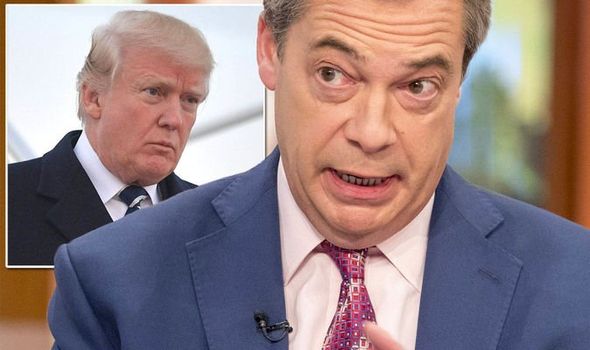 Even if he stays as President, I believe it to be highly unlikely that he can control the growing socialist move within the party. “It’s the economy, stupid” was the phrase that Bill Clinton repeated to himself in his re-election campaign and to some extent, that will apply too in 2020.

Trump’s achievement has been a booming US economy, increased wages, tax cuts and deregulation.

The little guy is, at last, getting an even break. The Biden formula is more regulation, higher taxes and more centralised control. He may not be Jeremy Corbyn, but outside of the big cities it is difficult to believe that the United States of America wants any form of socialism.

Provided that there are no more dramatic falls in the Dow Jones with an impact on people’s personal pension savings, I believe that middle America will worry deeply about the US economy under Biden.

There are deep black-white divisions present today in US society. The economic and social inequalities have now been seized upon by the radical left, who regularly now tear down statues of former US Presidents. 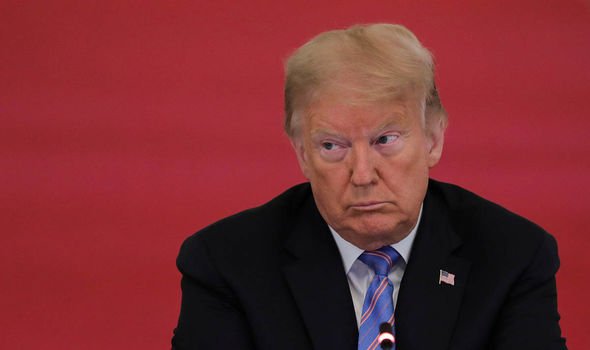 Mob rule is now becoming a reality and yet, all Biden can do is support the protests and their aims. He feels that he needs to do this to keep the black vote. A Biden win will lead to even greater lawlessness and deeper divisions within US society.

Yet over 70 per cent of Americans do not approve of mob rule and tearing down statues. It could be law and order, if we have a long hot summer, that becomes a key issue and Biden’s weakness will be there for all to see.

On the international stage, I have no doubt that we have now entered the new Cold War with China. Their ambitions to dominate the world has become clearer with every passing day. Biden is a globalist and will do nothing to arrest the onwards march of the Chinese Communist Party.

So supportive is he of the post-war world order, that I would also expect him to follow President Obama in making Berlin his first point of contact in Europe and not London. A Biden win would be a move back away from Brexit and for us, closer relations with our most important ally. 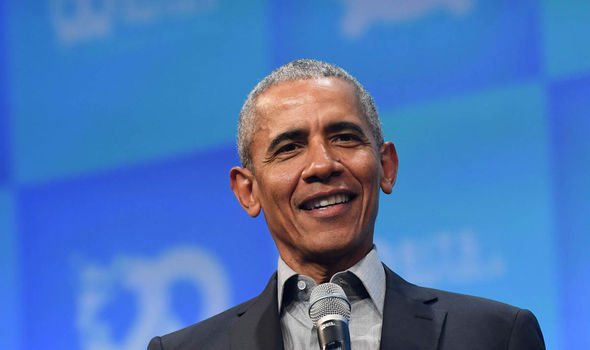 It would be turning back the clock as the global financial conglomerates once again dominate the agenda.

As a friend of President Trump, I will be the first to say, following my visit to the Tulsa rally, that his campaign needs to sharpen up. But this is not a popularity contest, it is about who is best for the economy, law and order and the global challenges posed by China.

As with all Presidential Elections, since the epic Kennedy versus Nixon confrontation, the key will be the head-to-head live at televised debates. It is here that I believe Biden’s weaknesses will be exposed. If not, we will go back to a pre-Brexit world, where bureaucracy triumphs over democracy.