Liz Truss and Rishi Sunak have been campaigning fiercely to succeed Boris Johnson as the next Conservative Prime Minister in the leadership contest. Polling has started to indicate that the Foreign Secretary is emerging on top, although the result of a final vote will not be announced until early September. Former Health Secretary and Tory MP Matt Hancock argued the polling data should be taken with “a pinch of salt” as he predicted that the gap in support for the two candidates was steadily “closing.” In his assessment of the leadership rivalry, Mr Hancock said: “The contest is wide open.”

Speaking on GB News, Mr Hancock continued: “If you look at the polling, you can take that with a pinch of salt, it’s very hard to poll Conservative party members.

“In fact, the latest polls show that the gap is closing, so that reflects my experience.

“Rishi’s hustings are going down very well and you get more people supporting him on the way out than on the way in.”

He suggested Mr Sunak had been able to steadily grow his support base to contend with Liz Truss, who had enjoyed higher levels of support throughout the final campaigning stage, according to polling data. 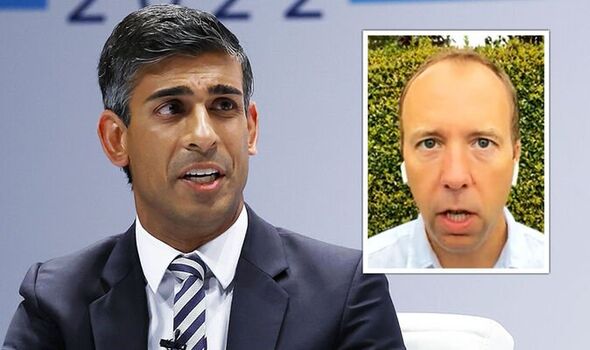 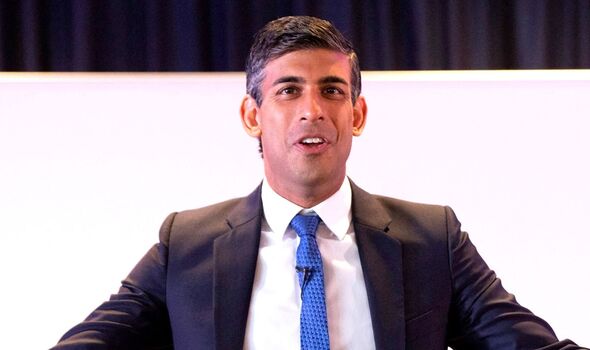 Earlier in the programme, GB News had reported on public concerns over the rising cost of living as the UK inflation rate continues to spiral.

Mr Hancock said: “We’ve had a six-week contest and I think Rishi is the man to tackle the sorts of problems that we’ve heard from the people of Manchester.”

Asked if the former Chancellor would be prepared to tackle the unfamiliar role of Prime Minister, Mr Hancock said: “He is absolutely ready.” 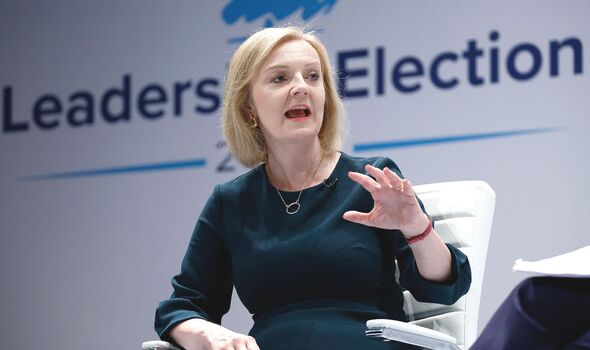 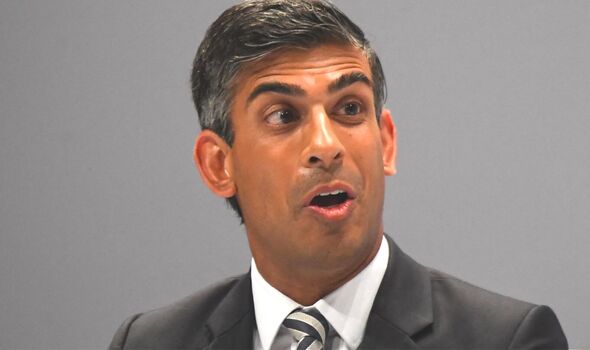 The former Health Secretary continued: “I sat next to him and worked very hard with him during the pandemic, which was an enormous crisis.

“He kept people in jobs – everybody thought there was going to be a huge unemployment crisis.

“That is one crisis we don’t have at the moment because of his furlough scheme.

“He’s probably seen more experience than any other candidate standing to be Prime Minister.”

Don’t miss:
Chancellor Nadhim Zahawi working to tackle cost of living crisis [ANAYLSIS]
Rishi Sunak: ‘I think my ideas are the right ones’ [INSIGHT]
Next Prime Minister to be elected on THAT one single issue [REVEAL] 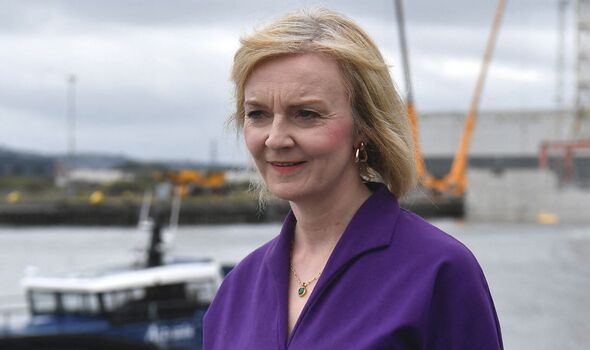 Mr Hancock asserted that Mr Sunak would be the best candidate to introduce “targeted support,” among other wider measures, to solve the financial crisis hammering homes across the country.

He added that the introduction of urgent economic measures is a vital task that the new Conservative leader would have to undertake as he said: “Without doing that, we’re really stuffed.”

In August, YouGov reported that Ms Truss continued to lead the polls by 38 points above her rival Mr Sunak.

However, this week, a poll conducted for Sky News, suggested the gap between the two candidates has closed, with Ms Truss still in the lead but by a lesser 32 points.

Read next:
Truss and Sunak suffer blow as expert slams Tory tax cutting agenda
Nicola Sturgeon blamed for ‘whipping up anti-English hatred’
Ofgem director QUITS over energy crisis as Tories accused of being …
Liz Truss: ‘We should make sure people are able to use cash’
Fury as Scottish nationalist ‘bullies’ hurl EGGS at pensioners