The SNP’s hopes of securing a majority in the Scottish elections are on a knife edge this morning, but Nicola Sturgeon’s party remains on course for an historic fourth term in office.

Ms Sturgeon has told Sky News that a majority is “very much in the balance” and has “always been a long shot”.

She has previously argued that winning more than half of the seats at Holyrood would give her a mandate to hold a second independence referendum. The last contest in 2014 resulted in 55% of Scots voting to remain part of the UK.

Asked about the prospect of another referendum, Boris Johnson said on Friday: “What the people of this country want to see is politicians of all kinds… across the whole of the UK working together to bounce back from the pandemic. And I don’t think people want much more constitutional wrangling.”

The SNP made three gains yesterday, including Edinburgh Central from the Conservatives where the party’s former Westminster leader Angus Robertson was elected.

The nationalists also won Ayr from the Tories and East Lothian from Labour. But Scotland’s proportional electoral system is likely to mean both gains will be cancelled out by losses on the regional list.

Counting in the remaining constituencies will continue today. The distribution of Holyrood’s 56 regional list seats will also be announced.

So far the SNP have won 39 seats, the Liberal Democrats four, Scottish Conservatives three, and Scottish Labour two. The latter three parties plus the Scottish Greens are expected to receive more seats when list results are announced.

Scottish Labour held onto the key marginals of Dumbarton and Edinburgh Southern.

The party’s leader Anas Sarwar, who has only been in the job since March, said: “Ten weeks ago people were predicting I was at 14% of the polls. People can see the energy and the enthusiasm we brought to the campaign over the last 10 weeks. I think we have got some hope and optimism.”

Former first minister Alex Salmond, who is standing for new party Alba, has conceded he may “fall short” of being elected. His result is due to be announced this afternoon.

Labour’s support appears to be holding up in Wales, with the party hailing its performance as “an extraordinary set of results in extraordinary times”.

In England, Labour leader Sir Keir Starmer endured a tough night on his first electoral test since taking over from Jeremy Corbyn. 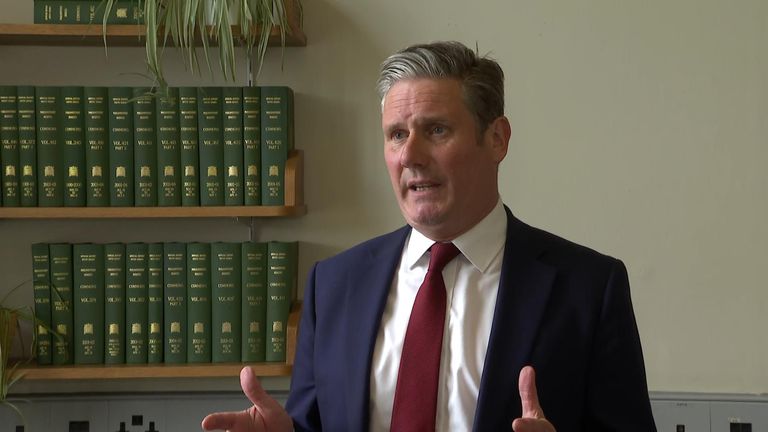 Labour lost the Hartlepool by-election, with the Conservatives romping home by almost 7,000 votes.

Relinquishing control of a once-reliably red stronghold – Labour had controlled the seat since it was formed in 1974 – has sparked a bitter round of recriminations within Labour about its direction under Sir Keir.

Sir Keir said he was “bitterly disappointed” and took “full responsibility” for the defeat and pledged to put things right.

Hailing the result, he said: “It’s a mandate for us to continue to deliver, not just for the people of Hartlepool and the fantastic people of the North East, but for the whole of the country.” 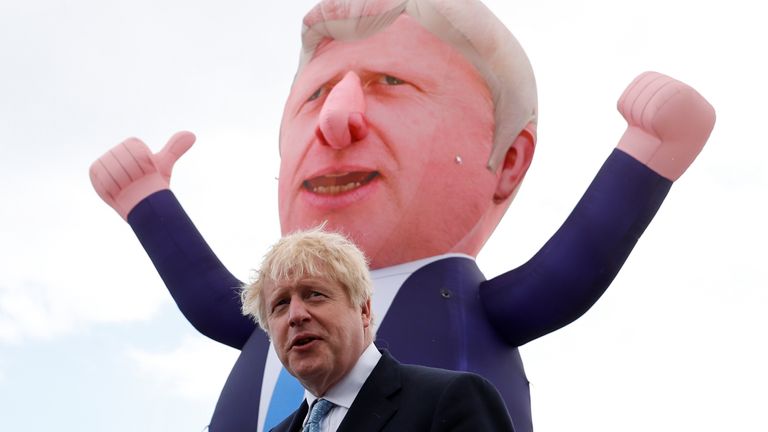 With results from 79 out of 143 councils at 10.30pm on Friday, the Conservatives had a net gain of six councils and an extra 149 seats, while Labour had lost control of four authorities and 181 seats.

But there were setbacks for the party in Cambridgeshire and the Isle of Wight, where it lost the councils to no overall control, while the party also lost control of Castle Point in Essex.

Labour has lost control of Sheffield, Rossendale and Plymouth councils to no overall control.

A range of mayoralties have also been contested.

Ben Houchen has been returned as Tees Valley mayor courtesy of a landslide victory, garnering 73% of the vote.

Labour won the contests in Doncaster and Liverpool, with the latter result seeing Joanne Anderson elected as the city’s first black female mayor.

Results from a further 10 contests are due this weekend, including in London.

Labour’s Sadiq Khan is hoping for a second term in the capital, with Conservative Shaun Bailey eyeing an upset.