Coronavirus vaccine rollout ‘has not been impeded’ says Kwarteng

The probe was ordered by Brussels chiefs unconvinced by the Anglo-Swedish firm’s explanations for a predicted shortfall in deliveries to EU member states. Investigators have been asked to verify claims of production problems and also to establish if doses produced on EU territory are being diverted to the UK. Samples and records were removed from the factory at Seneffe, 25 miles south of Brussels, and further inspections of the facility are expected in the next few days.

In terms of restrictions of exports, even banning exports for certain products, I think we need to be upfront

Officials were furious to learn that while supplies to the EU are in doubt, AstraZeneca has reassured Downing Street it will be able to produce 2 million doses a week for the UK in order to fulfil an order of 100 million jabs.

A spokesman for the Belgian health ministry said the inspection was carried out to “make sure that the delivery delay is indeed due to a production problem on the Belgian site”.

The extraordinary development comes amid warnings that millions of doses of vaccines could be blocked from entering Britain from the EU within days, as part of Brussels’ response to a shortage of doses among its member states. 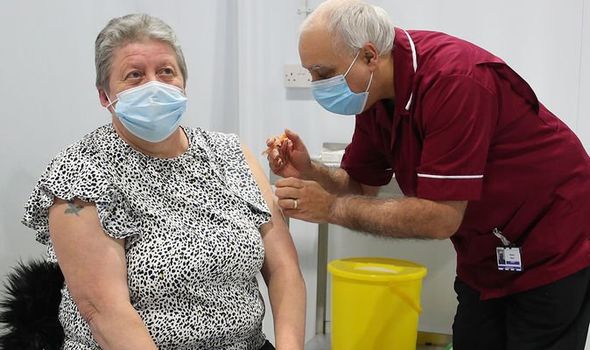 The European Commission said new rules would be established to give national regulators the power to refuse to exports vaccines made in their own country.

One official said: “There is a possibility on certain circumstances not to allow the export to come forward.”

Such a move could hit supplies of the Pfizer/BioNTech vaccine of which the UK has ordered 40 million doses. 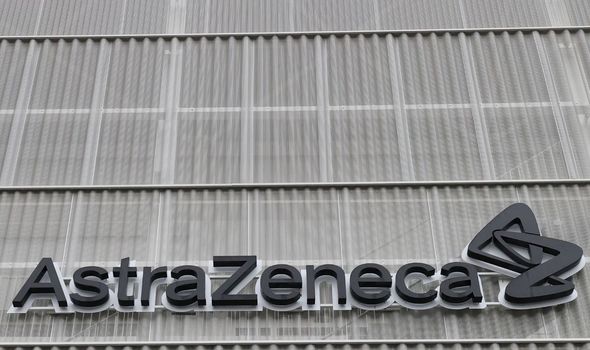 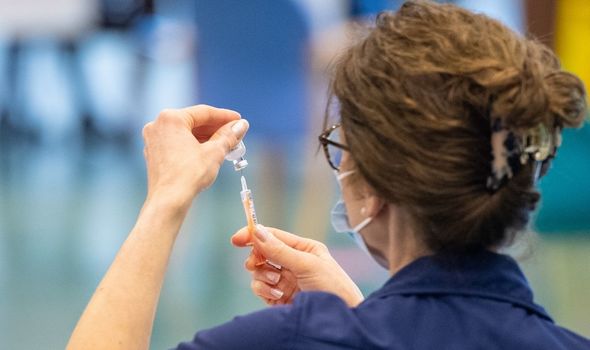 The vaccines row erupted when Anglo-Swedish firm AstraZeneca told the EU it would have to cut deliveries to the bloc by 60 percent because of production problems.

The announcement left most countries’ roll-out plans in tatters but AstraZeneca has refused to divert doses made in Oxford and Staffordshire to the EU.

Officials said they wanted to avoid export bans but warned a block on the export of vaccines such as those produced by Pfizer/BioNTech in Belgium for the UK was possible.

One EU official accused Britain of blocking the export of certain coronavirus medicines and warned Brussels would protect itself from “acts of protectionism”.

“But unfortunately we are not in an ideal world, and we have seen over the last weeks that not all works well.

“That’s why, and given the circumstances around with certain states around the world, even in our neighbourhood, acting in terms of restrictions of exports, even banning exports for certain products, I think we need to be upfront, and we need to react.”

DON’T MISS
Brexiteer explodes at EU for ‘making life difficult’ for UK[SPOTLIGHT]
Brexit Britain will still be paying into EU in 2057 amid vaccine row[ANALYSIS]
Brits erupt in EU vaccine row ‘We’re giving away OUR vaccines?!'[FOCUS] 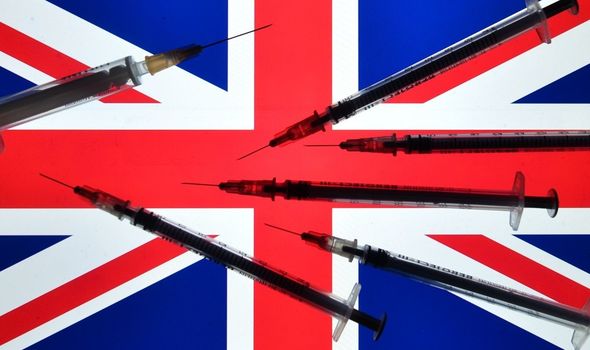 He said the criteria for blocking exports will be published tomorrow with the adoption of the new authorisation mechanism expected within the coming days.

Earlier, EU health commissioner, Stella Kyriakides, insisted millions of AstraZeneca doses made in the UK should be transported to the EU and rejected suggestions the British Government had first claim because it signed a contract three months before Brussels.

She said: “We reject the logic of first come, first served.

“That may work in a butcher’s shop but not in contracts and not in our advanced purchase agreements.”