But now, the European Commissioner for Transport has lashed out at Emmanuel Macron’s decision to close the borders and interrupting the supply chain.

Adina Valean tweeted: “Around 10,000 truck drivers are seeking to get back in the EU.

“Other thousands are already in the Dover area in their vehicles.

“We worked hard these days to unblock a crisis between two European countries, France and the UK. 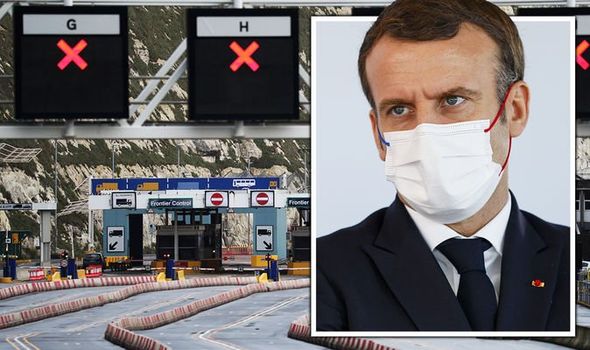 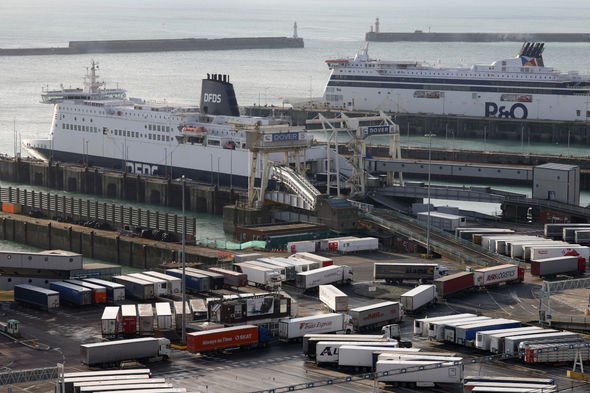 “We issued a communication appalling for proportional, non-discriminatory measures and the lift of any restrictions for transport workers.

“I am pleased that at this moment, we have trucks slowly crossing the Channel, and I want to thank UK authorities that they started testing the drivers at a capacity of 300 tests per hour.

“I deplore that France went against our recommendations and brought us back to the situation we were in in March when the supply chains were interrupted.

“I hope that the Member States respond quickly to our request to relax the driving and rest times rules and, specifically, not to apply holiday driving bans, to allow drivers to get back to their families for Christmas.” 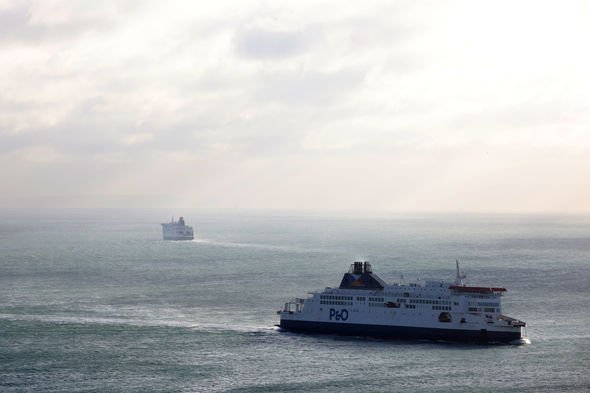 Reports say the French President reluctantly reopened the borders after Brussels waded in to call for an end to the chaos.

But despite being reopened, Housing Secretary Robert Jenrick has admitted it will take a “few days” to clear the backlog in Kent.

Mr Jenrick said: “I hope that this morning, you’ll see people and HGVs crossing the Channel at the short straits.

“We’re putting in place the infrastructure.

“So the armed forces will be doing in the first instance to help us to set that up and to get through some of the backlog that you’ve seen.”

Mr Macron’s move to close the borders came at a highly sensitive time as both the UK and EU scramble to secure a trade deal before the end of the transition period in just seven days.

Dover MP Natalie Elphicke lashed out at the French President saying his decision was “irresponsible”.

She told Sky News on Wednesday: “This situation we have now is simply a result of France unilateral and irresponsible action to close the border at basically no notice. 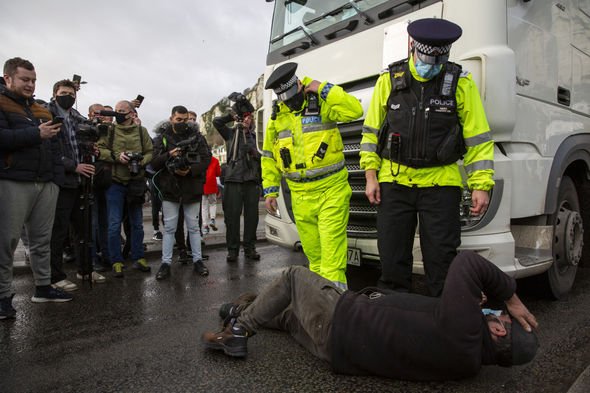 “It needs to be reopened, it is now reopened but it will now take time for that to go through.

“A number of the measures that have been put in place for the 1st of January can’t be activated immediately at this time.

“So it’s absolutely essential that people who are not in the area don’t come to the area and that we have the opportunity to clear this traffic situation to test people and to make sure that we keep Dover clear, we get Kent moving and that we’re ready for the 1st of January.”

Hauliers at the Port of Dover clashed with police as vehicles began to move.

Truck drivers began to block the carriageway out of the Eastern Docks, with one man lying down underneath the front of a lorry before being moved by officers.

More than 5,000 HGVs are being held in the county, with drivers being tested for Covid-19 before they are allowed into France.