The MP for Westmorland and Lonsdale took to Twitter to admit he was “irritated” with fellow Remainers. He blasted those who want Scotland to leave the UK to prove a point over Brexit.

The ex-Lib Dem leader tweeted: “More than a little irritated with English Remainers who wish harm on the Union because it will ‘prove us right..’ over Brexit.

Commenting of Mr Farron’s post, one Twitter user said: “The Union is slowly breaking up. Remain is still possible.”

Another wrote: “Sorry Tim, only reason I support Scottish Independence is because it could potentially safeguard the Scots from the shambles that is Downing Street Ten.” 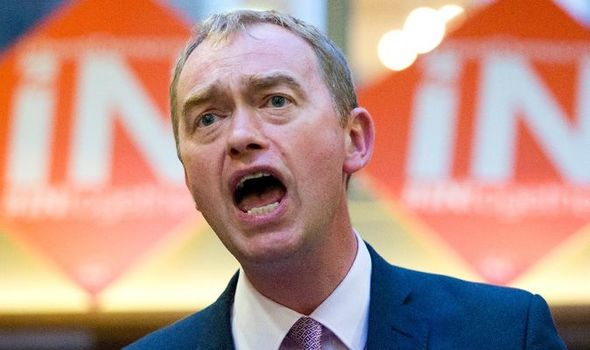 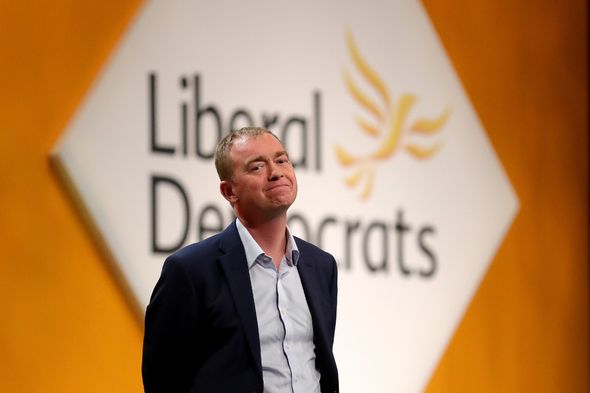 A third insisted: “Scotland is better together. Together with the rest of the EU when inde Scotland rejoins.

“I’m not trying to be proven right. I think any nation deserves the right to choose.

“And the terms of staying in the UK have altered drastically due to brexit. So they deserve to vote.”

Another fumed: “No Tim, supporting IndyRef2 is an acknowledgement that you can’t simultaneously hold the position that a second brexit ref was required once the full facts were known and deny that same opportunity to the Scottish People inlight of the huge constitutional change of leaving the EU.” 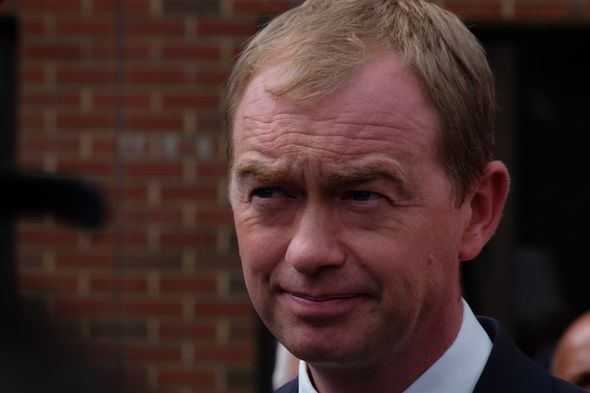 A fifth wrote: “Which is the more important Union? For me, the EU.”

But another said: “Correct! As a Scotsman living in England who sees the Union for what it has been & even more for what it could be, I ask English Remainers to tread carefully as they lend tacit support to nationalism in order to score #Brexit points.

And one more commented: “Scexit would harm us Scots more than Brexit.

DON’T MISS
‘Future of UK hangs in balance tonight THIS is what Boris must do’ [COMMENT]
Brexit blow for Brussels: EU fails to steal business away from London [INSIGHT]
Brexit trade talks: Where do we stand on UK-EU trade talks? [ANALYSIS]

“It would impact on the poorest of society most, so while there may have been good intentions, it’s definitely not the best for the Scottish people.

“How can it be good for us to lose public spending equivalent to the budget of the NHS?”

Scotland voted Remain in the 2016 Brexit referendum but Leave won in the UK as a whole.

Mr Farron’s tweet comes as support for Scottish independence reached a record high of 55 percent in a new poll. 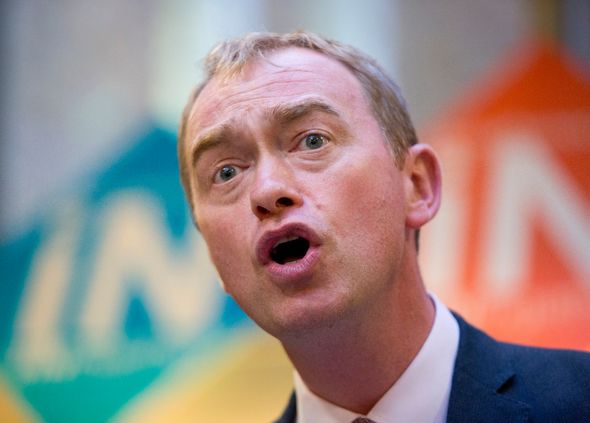 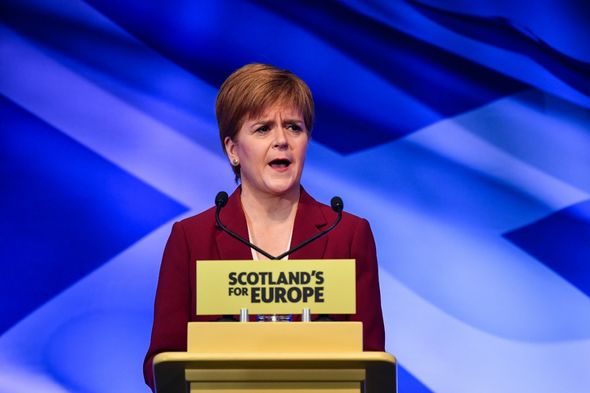 The survey by Panelbase found the results of the 2014 independence referendum – when 55 percent of Scots voted to stay in the UK – were reversed.

Overall, 51 percent of those questioned said they back independence, 42 percent would vote to remain in the UK and 7 percent were undecided.

When undecided respondents were excluded, 55 percent supported Scotland leaving, with 45 percent opting to stay in the UK.

Panelbase questioned 1,011 people across Scotland between August 12 and 18 for the poll.