France: Fisherman says ‘game is not won’ over Jersey

President of the Regional Fisheries Committee of Normandy and Marine Breeding, Dimitri Rogoff, told French media he was “relieved” that he and his members were allowed extensions to operate in Jersey’s waters. But Mr Rogoff delivered a dire warning that if his group is denied access to Jersey’s fish then he and his allies will “bang our fists” until their demands are met. It comes as over a hundred French boats protested in and disputed Jersey waters after they were faced with new licence rules after Brexit which could freeze them out.

He told the channel: “We are relieved but the game is still not one, we remain in suspense.

“We are going to spend the summer in peace, there is no longer this pressure there, this ultimatum.

“But hey, we still have nothing to reassure us. 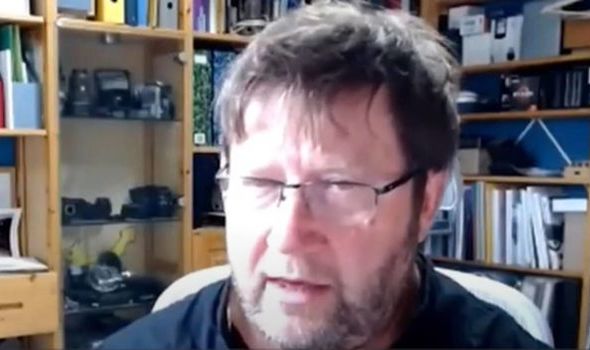 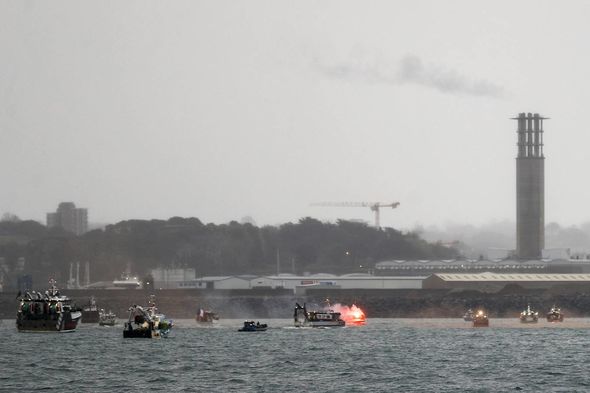 “This extension creates a truce, a truce in the exchanges that we can see.

“On September 30, we will take stock of all this to see if all our boats come to get the fishing spot.

“And if they can continue to go to Jersey waters.

“If not, we will continue to bang our fists on the table and then we will go, maybe, on new demonstrations” 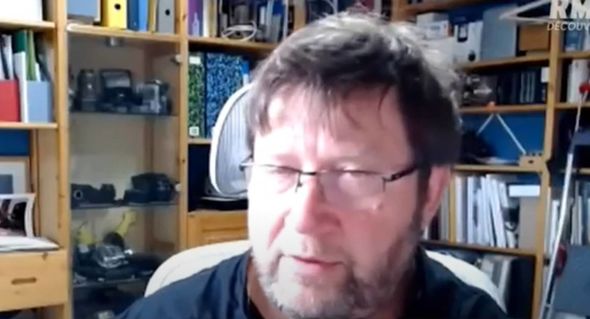 Clashes between the Jersey government and French fishermen erupted in May when several French vessels protested in the island’s waters.

French fishermen were angry they were being shut out of Jersey’s water as a result of Brexit which required their vessels to prove previous expeditions and operations in Jersey waters.

The boats would then be given licences which would dictate where and when they could fish.

But French fishermen were furious as they claim they were not consulted on the new rules and could not prove their previous fishing trips as their boats lacked the proper recording equipment. 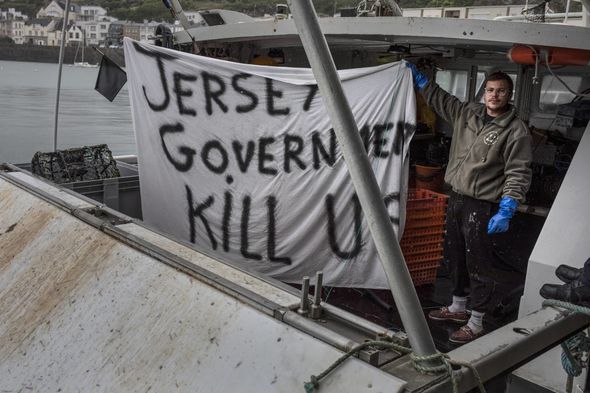 Over a hundred boats sailed to Jersey in the early hours of May 5 with the British government sending patrol boats to monitor the situation.

The French Maritime Minister also hinted France could cut off the island’s electricity in protest to the new rules as power stations provide over 90 percent of Jersey’s power.

Jersey announced a last-minute extension to the transition deal on Monday which was due to end on June 30.

French boats can now operate in Jersey waters for an extra three months while governments return to the negotiation table to iron out issues.

In a statement, Ian Gorst, Jersey’s minister for external relations, said: “We are offering this extension to the amnesty period to allow the continuation of discussions.”

“We will continue to defend our fishermen, their interests, the future of (French) fishing.”