Key UK figures have requested the return of the British-made artefact, which is currently held in France – especially given Brexit, a Government source said. It was produced in Canterbury and is the most celebrated record of the 1066 Norman Conquest of England.

But the 230 feet-long Bayeux Tapestry, which is held at a museum in the northern French town of the same name, is a fragile object suffering from wear-and-tear, including thousands of holes.

It will now be restored for the first time since 1870, two years after an agreement between both countries for the tapestry to be loaned to Britain, which has been cast into doubt.

Antoine Verney, the chief curator of the Bayeux Museum, said: “Whilst it’s disappointing news to hear, we will continue to work with our French counterparts to examine options to bring this artefact home.

“The tapestry is an old lady who is nearly 1,000 years old, a very, very fine linen canvas embroidered with wool which now shows multiple signs of damage. 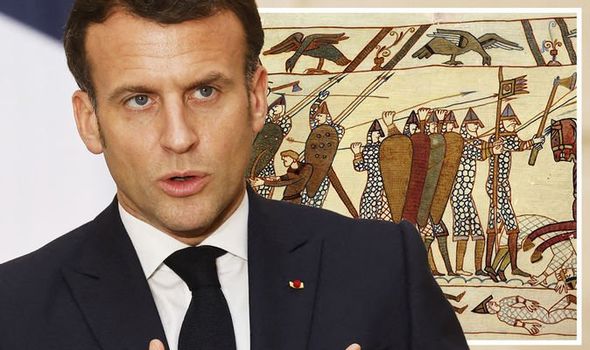 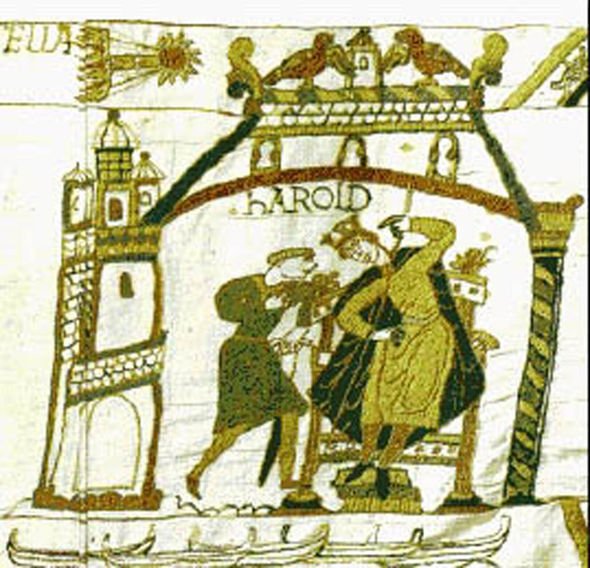 “Any handling of the work in its current state can lead to new alterations.

“This is the main reason for this intervention.”

Loic Jamin, deputy mayor of Bayeux in charge of tourism, said after it’s restoration, it will not be allowed to leave France.

He said: “The only justification for possibly moving it is to restore it.” 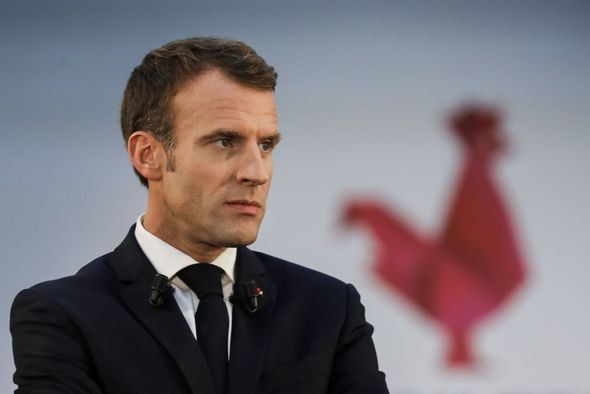 But last night, chief of the iconic Victoria & Albert Museum in London said the famous relic should be brought back and restored in the UK, where it was made.

Tristram Hunt said Brits “should all pay” for the estimated £1.8 million costs of conserving the 11th-century tapestry.

A UK Government source last night said they “disappointed” at the decision with one telling the Express: “We had hoped the tapestry would reach our shores for the first time in almost a millennium in 2022.

“Whilst it’s disappointing news to hear, we will continue to work with our French counterparts to examine options to bring this artefact home. 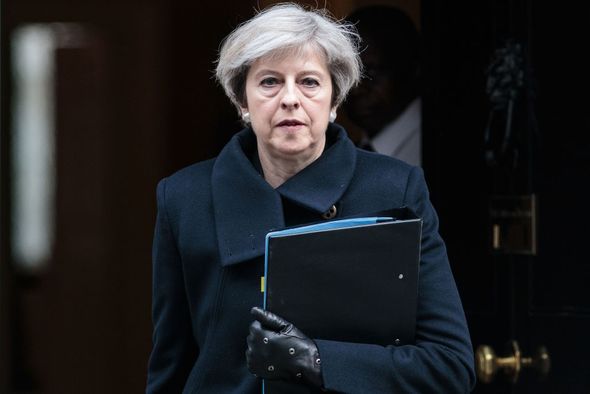 “Since we have left the European Union, we are keen to show our British heritage to the world more than ever.”

The loan of the tapestry for display in Britain was announced at a meeting in 2018 between former prime minister Theresa May and French President Emmanuel Macron in what was seen as a sign that close Franco-British ties would endure after Brexit.

They had stated the loan would take place in 2022 but this now appears impossible due to the restoration which isn’t expected to be completed until 2024.

The Tapestry belongs to the French state and attracted 400,000 visitors per year, 70 percent of whom were from abroad.

Loaning the tapestry for display in England has been envisaged twice before but the plans never came to fruition.