Mr Watson claimed the Labour Party’s 2019 election failure was due to the rejection of Jeremy Corbyn’s leadership. The Labour party and the Liberal Democrats managed to defeat the Conservative party in the by-elections by winning Tiverton and Wakefield which saw the Tories lose both seats. The former Deputy Labour leader then went on to discuss how the poll results showed how the Conservative party had squandered a sizeable electoral majority.

Mr Watson told GB News: “You’ve got to see where the party comes from, I look at it from… from 2019, I literally cannot believe the Labour parties in contention in any by-election right now.

“When you’ve had a breach of trust with voters.”

Mr Christys added: “I mean he got hammered.” 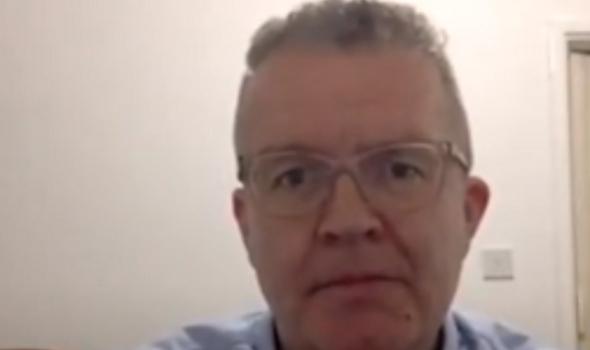 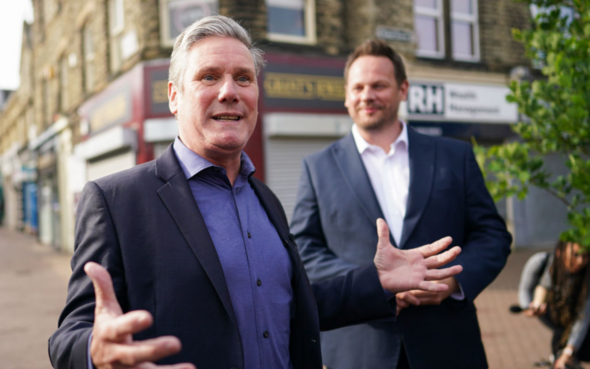 Mr Watson said: “Absolutely annihilated in 2019, and that was a rejection of Jermy Corbyn’s leadership in my view.

“But when you lose that trust, it’s very hard to win back, so I think what the current polls show is… It really does show how the Conservatives have squandered a very large electoral majority.

“And I what they see with Labour now is, I think they look at Keir Starmer and they see great integrity and decency, while they now want to look at the team around him and will reserve judgement until they look at a manifesto of the next election.

“I mean don’t forget Labour’s manifesto at the last election promised a lot of things, that frightened…”

Mr Christys added: “We’d be doubly skint, we would have been bankrupt before the pandemic.”

Leader of the Labour party, Keir Starmer is seeing the Wakefield win as a turn in the tide for Mr Johnson.

“They’re out of ideas and they’re out of touch and if they had any decency they would get out of the way for the next Labour government.

“What happened here in Wakefield was people exercising their power and voting no confidence in this government.” 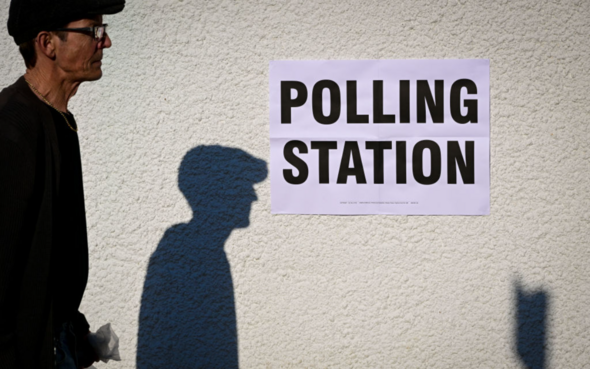 Mr Johnson on the other hand seems to be taking the double election defeat in his stride.

Mr Johnson said: “It’s absolutely true we’ve had some tough by-election results, they’ve been I think a reflection of a lot of things but we’ve got to recognise voters are going through a tough time at the moment.

“I think as a government I’ve got to listen to what people are saying, in particular to the difficulties people are facing over the cost of living, which I think for most people is the number one issue.

“We’re now facing pressures on the cost of living, we’re seeing spikes in fuel prices, energy costs, food costs – that’s hitting people. We’ve got to recognise there is more we’ve got to do and we certainly will, we will keep going, addressing the concerns of people until we get through this patch.”