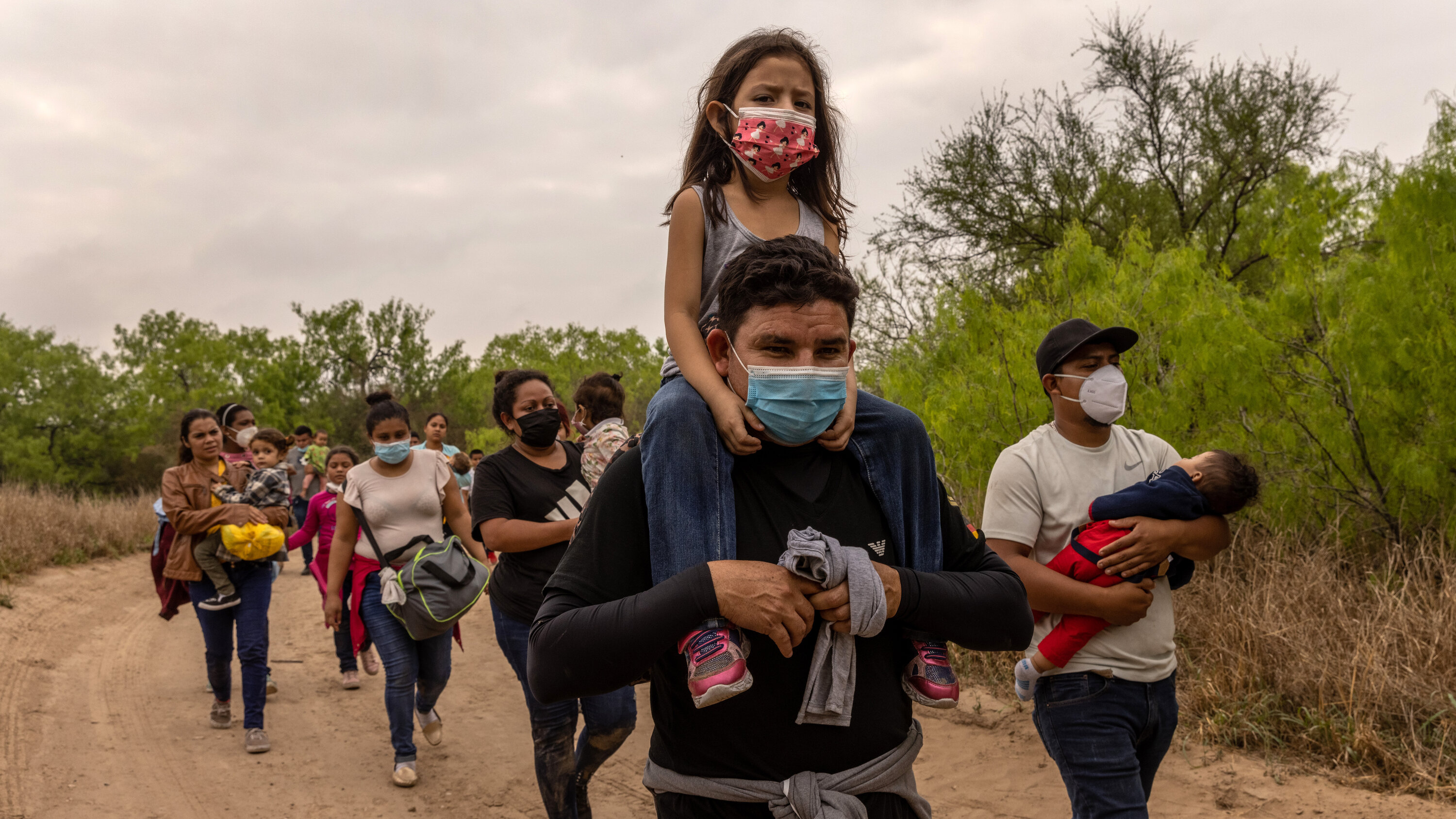 Vice President Kamala Harris will be in charge of efforts to reduce illegal immigration by finding ways to improve conditions in Central American countries, President Biden said Wednesday as his administration struggles to confront a surge of migrants at the country’s southern border.

“This new surge we are dealing with now started in the past administration, but it is our responsibility” now to deal with it, Mr. Biden said as he made the announcement during a meeting with top immigration advisers.

He called the vice president the most qualified person to deal with Mexico and Central American countries as they try to limit what he called “serious spikes” in the number of people trying to cross the border illegally.

The announcement puts Ms. Harris in the middle of one of the most charged and contentious issues for the White House, which has scrambled to find space for thousands of minors who have crossed the border without their parents in recent weeks.

Mr. Biden said that Ms. Harris would oversee the administration’s plans to pump billions of dollars into the ravaged economies of Guatemala, Honduras and El Salvador in the hopes of reducing the violence and poverty that often drive families in those countries to seek refuge in the United States.

Ms. Harris said that there was “no question this is a challenging situation,” but that she was looking forward to engaging in discussions with leaders of Central American countries.

For Ms. Harris, the diplomatic assignment is one of the first in a portfolio of responsibilities that aides said would continue to expand in the months ahead. They noted that Mr. Biden, as vice president under President Barack Obama, had been in charge of working to improve conditions in the same Central American countries.

The task is likely to be a difficult one. Mr. Biden’s efforts in Central America were largely unsuccessful, as critics charged that corrupt leaders there had not effectively spent foreign aid money. In the years since, the countries have grown more dangerous and more economically unstable.

Now, Ms. Harris will face similar challenges in an even more heated political environment. Republicans have seized on the surge of migrants at the border as evidence that Mr. Biden’s immigration policies are failing.

Aides sought to describe the vice president’s role as limited to working on long-term improvements in Central America. But it may be difficult for Ms. Harris to avoid political blame for the administration’s broader immigration agenda if her efforts fail to significantly stem the flow of migrants arriving at the southern border of the United States in the short term.

Ms. Harris said on Wednesday that she expected to travel to the border in the coming weeks, but did not provide details. Aides declined to say when she would make a trip to Central America or discuss the immigration issue with the leaders of the nations she will work with.