Jacob Rees-Mogg has been appointed Business Secretary by new Prime Minister Liz Truss, and reports suggest he already has big plans in the department. The MP for North Somerset has already said that his “overriding mission is to deliver affordable and plentiful energy to the British people and to make the economy as efficient, innovative and dynamic as possible”, adding that “this will be the department for growth”. Mr Rees-Mogg is well known in Westminster for his staunch free market views. Many expect he will use his new role to try and drastically reduce red tape and regulations that businesses currently have to adhere to.

Some fear, however, that this could also include workers’ rights. Lawyer and political campaigner Peter Stefanovic recently shared a clip which showed Mr Rees-Mogg opposing paid holidays and the national minimum wage.

The video, from March 2013, shows Mr Rees-Mogg speaking in Parliament. He says: “It is very hard to believe that the right to paid holiday is an absolute moral right.”

Later in the debate, he adds: “Mr Deputy Speaker you will rule me out of order if I think raising the minimum wage would be extremely unwise, so I wouldn’t dare say it.

“I want to urge Her Majesty’s government to go much further, to abolish national pay bargaining altogether. And what we need to do is to go much further so that every school, every hospital decides the pay rates it will give to employees.” 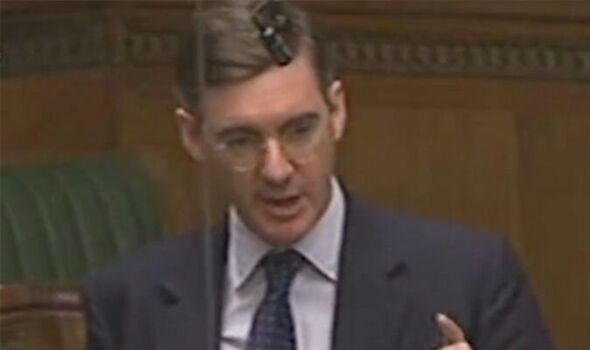 It wasn’t the only time Mr Rees-Mogg opposed pay guarantees and holiday. In 2016, he was asked by Channel 4 about EU-derived employment rights, including “paid holiday, paid rest breaks, rights for time off if you’ve got kids and your kids are unwell, protection from discrimination when you’re pregnant.”

He responded: “I don’t support all these employment rights that come from Europe.”

This year has seen a number of industries impacted by strike action as workers around the UK demand higher pay to cope with the cost of living crisis and rampant inflation. The National Union of Rail, Maritime and Transport Workers (RMT) have conducted high-profile strikes as they dispute their pay and working conditions with the rail companies. 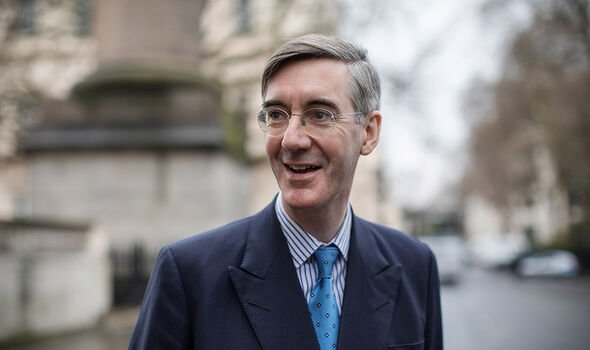 Reports have also claimed that a strike from the Civil Service is being planned, and that it could result in large parts of it being shut down.

In 2011, Mr Rees-Mogg called on the Government to sack striking border officials, “imitating the robust action of the late US president Ronald Reagan in relation to recalcitrant air traffic controllers”.

He was referring to 1981, when US President Ronald Reagan sacked nearly 12,000 people and banned them from working in government again because they had gone on strike.

DON’T MISS
Brexit POLL: Should Liz Truss trigger Article 16? [INSIGHT]
‘Our mistake was to back EU rather than Queen’s beloved Commonwealth’ [ANALYSIS]
Brexit row breakthrough as EU finally signals it is ready to cave [INSIGHT] 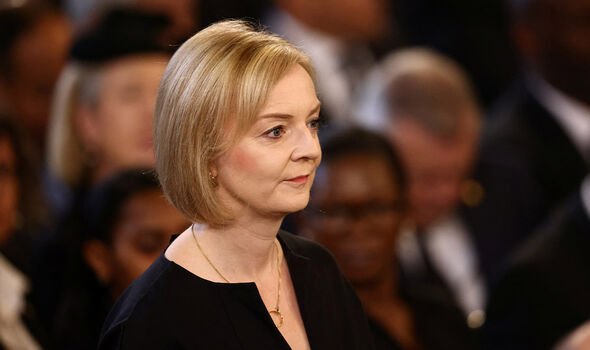 Prime Minister Truss came under pressure recently when comments she made about British workers needing “more graft” were leaked via audio. Mr Rees-Mogg defended what she said, saying that it was an “unfortunate reality.”

He added: “Liz Truss’s sensible comments about poor productivity in the British economy attracted confected political criticism but they reflect an unfortunate reality in much of the British state.

“This is not good for the Government, or for the public as a whole.”