The newly-unveiled plans for “investment zones” announced by the Government this week have been heavily criticised by the National Trust as a “free-for-all” on nature across England. The director-general of the National Trust, Hilary McGrady, denounced the impact of Government’s plans on nature, saying the policies are “heading in the opposite direction”.

Ms McGrady zeroed in on new “investment zones” announced by the Chancellor, Kwasi Kwarteng, on Friday.

In the Chancellor’s “mini-budget”, he outlined how environmental regulations could be loosened in a number of areas in an effort to stimulate building and construction.

Ms McGrady called the “investment zones” a “free-for-all for nature and heritage” in a damning assessment of the new Chancellor’s first major package of changes since arriving at Number 11.

She said in a statement: “The new investment zones represent a free-for-all for nature and heritage, yet we know that green spaces and beauty are vital to attract investment and for a good quality of life.” 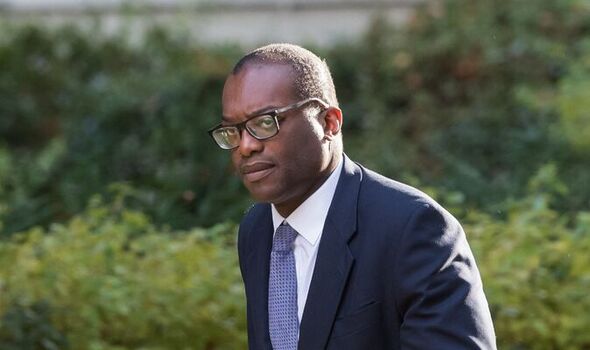 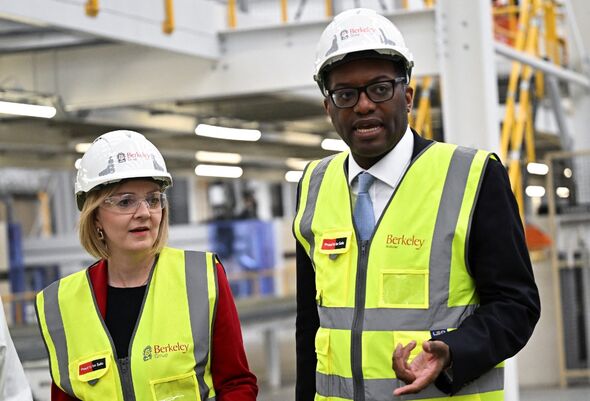 Her concerns were rebuffed by Mr Kwarteng over the weekend, who responded: “We’re not going to relax environmental rules.”

He added to the BBC: “What the Prime Minister and I are focused on is the process.

“Too often in this country the process just takes too long.

“It doesn’t mean that you change the standards, but the process of the paperwork and actually getting consents is taking too long.

“And that, as you’ll appreciate, is an obstacle to growth.”

The Government argued that the plans will “remove burdensome EU requirements which create paperwork and stall development but do not necessarily protect the environment”.

But Ms McGrady said the Government would “squander one of the biggest Brexit opportunities for nature” if “EU-style land subsidies” are implemented for farmers.

The plans are in a consultation phase with 38 local authorities across England, with 24 locations identified as potential sites for “investment zones”. 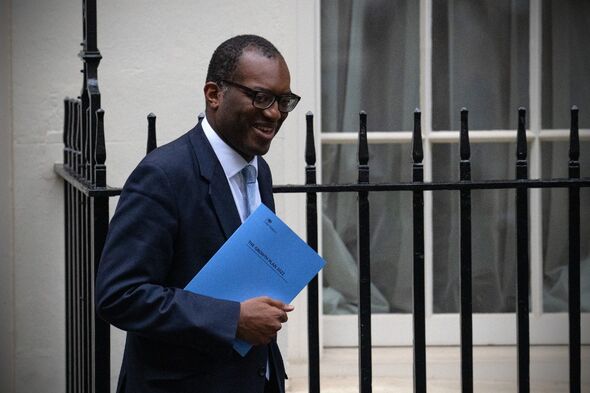 The Chancellor said the other three nations of the UK will “benefit if they are willing to do so”.

The National Trust joined the Royal Society for the Protection of Birds (RSPB) and the Wildlife Trusts, which quickly raised their strong concerns about “Investment Zones” across England.

The RSPB tweeted on Friday: “Make no mistake, we are angry. This government has today launched an attack on nature.”

The charity added: “As of today, from Cornwall to Cumbria, Norfolk to Nottingham, wildlife is facing one of the greatest threats it’s faced in decades.”

The National Trust then responded: “We’ll be working with other nature charities and supporters to defend important protections for nature long into the future.”

DEFRA, the Government department for Environment, Food and Rural Affairs, picked up on the tweet to reply: “It is not true to claim we are attacking nature nor going back on our commitments.

“We have legislated through the Environment Act and will continue to improve our regulations and wildlife laws in line with our ambitious vision.”