Lobbying scandal: Starmer 'would do the same' says Powell

Messages between the Prime Minister and Sir James from last March have been leaked. In the exchanges, the British entrepreneur sought assurances on the tax status of his workers if they flew from Singapore, where his firm is based, to the UK to help supply ventilators.

At the time the UK was suffering from a shortage of the life-saving machines and pleaded with firms to help with the national effort to manufacture more.

Mr Johnson promised he would “fix it” and ensure there would be no tax implications for Dyson employees who travelled to Britain.

Labour has described the exchanges as “jaw-dropping” with the party claiming the Prime Minister was willing to change the tax rules for close contacts.

At PMQs earlier today Sir Keir Starmer suggested it was “one rule for those that have got the Prime Minister’s phone number, another for everybody else”. 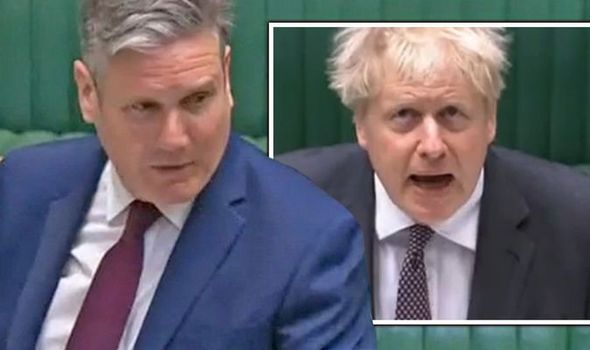 But the party’s shadow business minister, Lucy Powell, has since admitted Sir Keir would have done exactly the same if he was Prime Minister.

She told the BBC’s Politics Live: “Of course you would expect the Prime Minister in that type of crisis to do whatever it takes to encourage and support British industry to help meet the demands of the time, whether it be ventilators, PPE or hand sanitiser or feeding hungry schoolchildren and so on, as thousands and thousands of businesses around the country did during that time.”

When asked by presenter Jo Coburn she confirmed Sir Keir would have done “exactly the same, whatever it takes”.

A spokesman for Sir Keir Starmer this afternoon also refused to comment on if the Labour leader receives text messages from trade union general secretaries about policy, and whether he would be willing to publish those texts if so.

Amanda Milling, Co-Chairman of the Conservative Party told Express.co.uk: “This is the height of hypocrisy from Labour.

“Keir Starmer, who used to back the ventilator challenge, now attacks the Prime Minister for doing all he could to secure ventilators at the height of the Covid crisis. 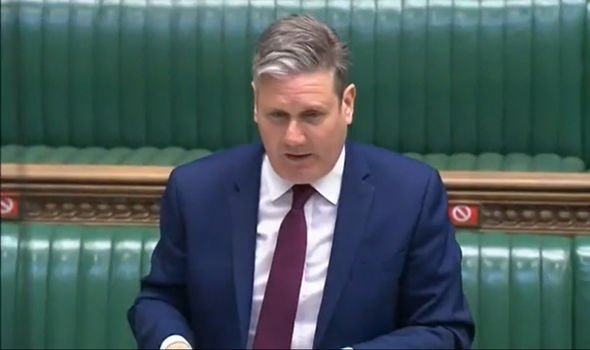 “Only for his own Labour shadow minister to now admit he would have done the same thing.

“While we have taken the tough decisions that have been needed to protect people, Labour continue to shamelessly play politics throughout the pandemic.”

After Sir James text the Prime Minister, Mr Johnson replied: “I will fix it tomo!

“We need you. It looks fantastic.” 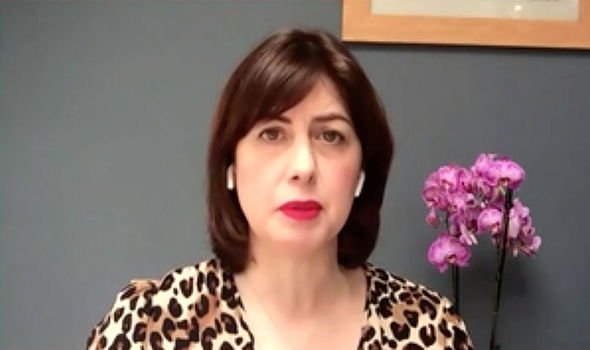 The Prime Minister then texted him again saying: “Rishi says it is fixed!! We need you here.”

In the Commons at lunchtime Sir Keir said: “What this shows once again is the extent of the sleaze and the cronyism that is at the heart of his Conservative government.”

However, the Prime Minister said he would make “absolutely no apology at all” for doing what was necessary to protect the country during the health crisis.

He said: “There’s absolutely nothing to conceal about this and I am happy to share all the details with the House, as indeed I have shared them with my officials immediately.”