Sir Keir Starmer’s Shadow Secretary of State for Scotland, Ian Murray, was listed to be appearing at the event organised by Lord Adonis. The European Movement Conference 2021 will assess the UK’s relationship with Brussels after leaving the trade bloc.

It has pledged to “bring activists and supporters together with influencers and decision-makers to discuss both the key issues we still face three months on from the Brexit deal, and how our movement is vital to shaping the UK’s relationship with Europe”.

Lord Adonis said the conference had a “great line-up in support of our campaign ‘step by step towards Rejoin’”.

Following outrage at the planned attendance of the shadow minister, Mr Murray appears to have dropped out from the event.

He was listed as a speaker for the conference as recently as yesterday but is no longer on the line-up. 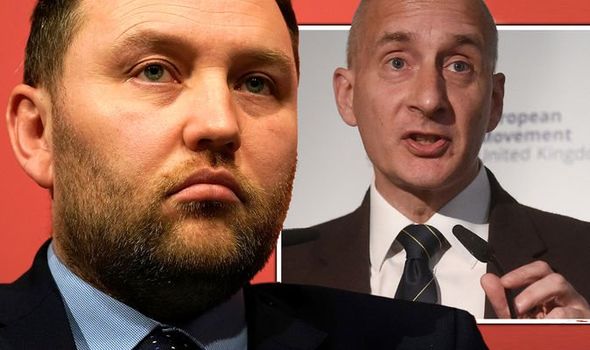 Neither Mr Murray nor the Labour Party has responded to requests to comment from Express.co.uk.

Sir Keir has been eager to try and move beyond Brexit since the end of the transition period.

Labour voted for the EU trade deal in a Commons vote in December, but the leadership has said Brexit will not be focus going forward.

Yesterday, before Mr Murray’s appearance at the conference was scraped, Sir Keir said Labour had no intentions of rejoining the EU.

He told LBC radio: “We’ve left the EU, we’ve got a deal we’ve got to make it work and we don’t want to rejoin.

“That’s the position of the Labour Party. 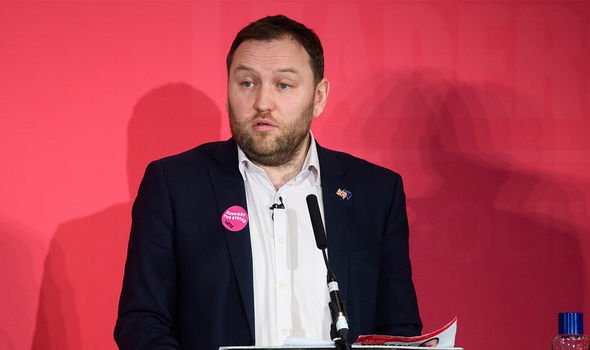 “The referendum was five years ago now, we don’t want further division.

The Labour leader has struggled to keep MPs on message on Brexit, with backbench MPs vocally criticising the party’s official position. 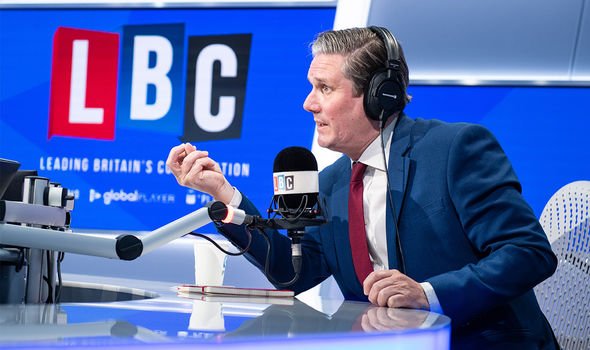 Canterbury MP Rosie Duffield in January said a number of the party’s representatives, including shadow ministers, still wanted to see the UK rejoin the EU.

Ms Duffield said those frontbench MPs who voted for the deal did so “with a heavy heart” but that “they haven’t given up” on the UK rejoining the EU.

“We will try and shift the leadership, as and when it needs to shift towards rejoining I would imagine,” she said.

She added the party should “at least look at” joining the euro.