Ashfield MP Lee Anderson warned it will be difficult for Labour to win back ex-voters who backed the Tories in last December’s election. He added that the party, which Sir Keir Starmer took over as leader from Jeremy Corbyn in April, is a “metropolitan elitist party”.

Mr Anderson said: “It is not the Labour Party of the fifties and sixties and seventies.

“The Brexit argument is still in the back of people’s minds.

“And I don’t think Labour voters, the Leave voters, will ever forgive them for continually ignoring them throughout the four years since the referendum.

“And still bleating on about extending the transition period, about trade deals, instead of just saying ‘get on with it, let’s make the best of it, we respect your decision, we’re leaving’. 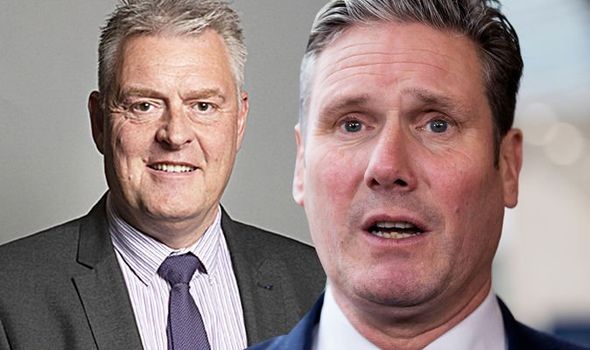 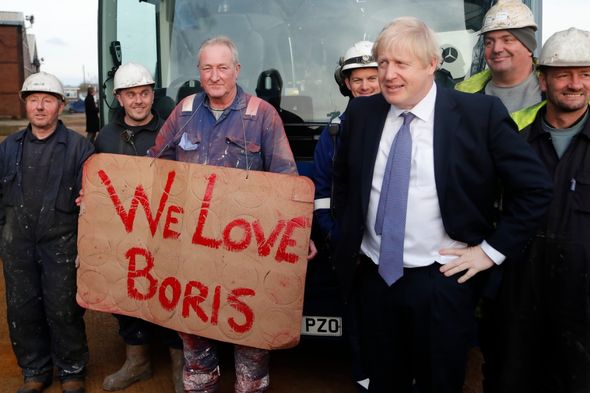 “I speak to voters every day in their fifties and sixties that have voted Labour all their lives.

“But once they’ve voted Tory, it’s going to be difficult for the Labour Party to win them back as they’ve taken that step.

“They’ve had it up here, they’ve absolutely had it.”

He added that Labour has “done nothing to apologise or to try and win the voters back”. 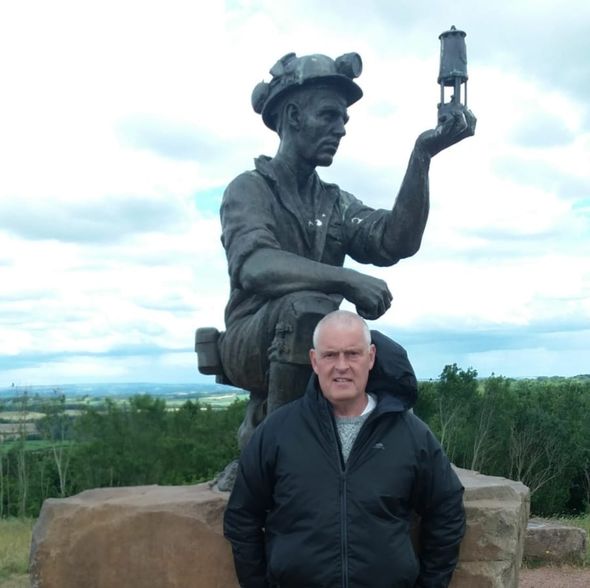 And Mr Anderson branded the party “completely out of touch” after Labour MP Neil Coyle attacked Brexiteers in a recent tweet, which he later apologised for.

In response to Mr Coyle’s Twitter rant, the new Tory MP invited him to meet Brexiteers in his Ashfield constituency.

Mr Anderson said: “Every time they say something like that, that’s Labour losing thousands and thousands more voters in the Red Wall seats. 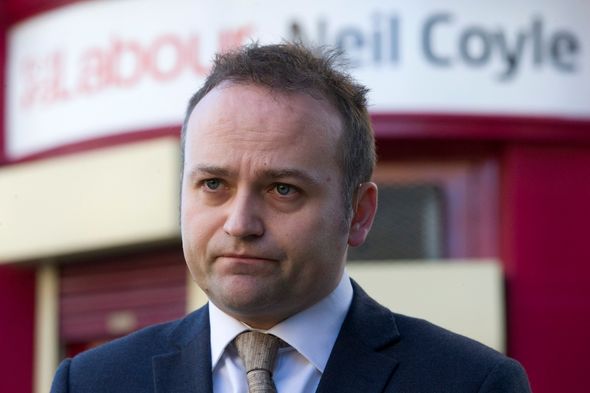 He said: “Traditionally in the Labour heartlands they have been Labour because they were places with heavy industry.

“So the Labour Party had a captive audience and captive subscription really.

“But now big industry has gone, there are lots of different little unions now, they don’t have that captive audience anymore.

“And the working classes have actually sussed them out and especially with Brexit argument.

“If you look at the election last year it was basically the referendum being repeated and that was one of the main factors we won so many seats.”