The former leader was sensationally suspended from the party last month over his controversial comments but was reinstated by the National Executive Committee following a meeting of a disciplinary panel three weeks later. His successor Sir Keir Starmer has refused to let him to sit as a Labour MP but said he would keep the decision not to restore the whip “under review”.

Will you unequivocally, unambiguously and without reservation apologise for your comments?

The veteran left-winger has now been ordered to issue an “unequivocal, unambiguous and unreserved” apology by Labour chief whip Nick Brown.

In a letter to the former leader, he said: “Will you unequivocally, unambiguously and without reservation apologise for your comments made on the morning of 29 October 2020, in particular for saying ‘One anti-Semite is one too many, but the scale of the problem was also dramatically overstated for political reasons by our opponents inside and outside the party, as well as by much of the media’, which caused such distress and pain to Jewish members of the Labour Party and the wider Jewish community?” 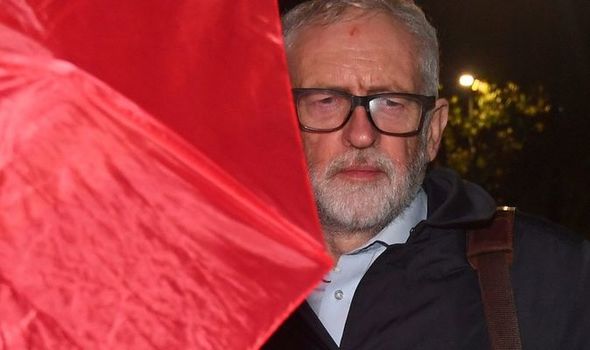 Mr Brown also asked Mr Corbyn to confirm that he will remove or edit his response – which he posted on Facebook, and asked for an assurance that he will cooperate fully with the party as it seeks to implement the EHRC’s recommendations.

A Labour spokesman said: “Following consultation with the Labour Leader, the Chief Whip has written to Jeremy Corbyn about his precautionary suspension from the whip.

“In the interests of transparency, a copy of this letter has been put in the public domain. We will not be making any further comments.” 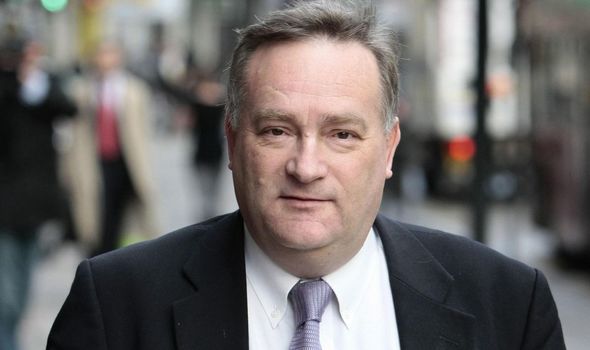 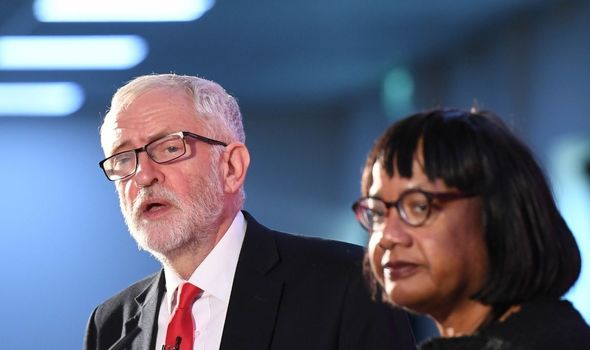 The EHRC report found Labour had broken the law in its handling of anti-Semitism complaints, though Mr Corbyn said the scale of the issue had been “dramatically overstated for political reasons” by opponents inside and outside Labour, along with the media.

He later attempted to clarify his comments in a statement to the party, saying concerns about anti-Semitism were “neither ‘exaggerated’ nor ‘overstated’.”

His suspension and reinstatement have thrown the part into turmoil with supporters of Mr Corbyn turning against Sir Keir.

Former shadow home secretary Diane Abbott, an ally of Mr Corbyn, questioned whether Sir Keir would ever have been elected leader if members knew how he would act against his predecessor.

She said excluding Mr Corbyn was “wrong” and Sir Keir’s actions were “no way to unite the party”.

Ms Abbott was one of more than 30 MPs and peers in the left-wing Socialist Campaign Group calling for Mr Corbyn to have the whip restored.

The group said: “The decision not to restore the whip to Jeremy Corbyn is wrong and damaging to the Labour Party.”

Len McCluskey, general secretary of Unite – Labour’s biggest donor – said the refusal to restore the whip to Mr Corbyn was “vindictive and vengeful” as he urged Sir Keir to “pull back from the brink”.

He accused Sir Keir of acting in “bad faith” and reports have suggested that allies of Mr Corbyn believed a deal had been struck with this successor’s office to restore his standing in the party – a claim denied by the leadership. 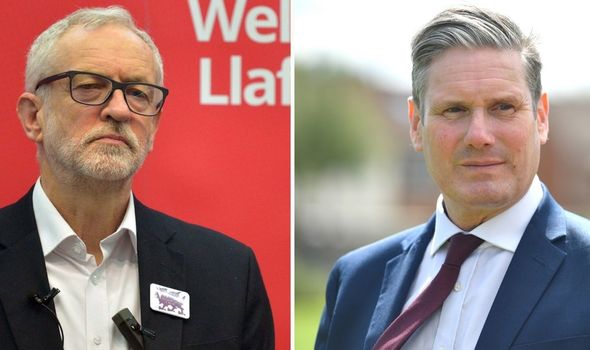 But prominent Jewish Labour MP Dame Margaret Hodge suggested she would have left the party if Mr Corbyn had been readmitted to the PLP and Sir Keir’s actions “did a lot to restore his credibility”.

Dame Margaret told the BBC’s Today programme: “It was completely wrong for the party to let Corbyn back in under a process that was shown, again, to be broken and politically corrupted, and I think it was completely right of Keir Starmer to deny Jeremy Corbyn the whip.”

Dame Margaret said she had been sent death threats online following her criticism of Mr Corbyn.

The 76-year-old veteran politician said received anti-Semitic accusations she was a “member of a rich & powerful Jewish dynasty” and “evil personified”.

She said: “This abuse is not normal. This is why zero-tolerance matters. This is why people have to take responsibility for their actions.”