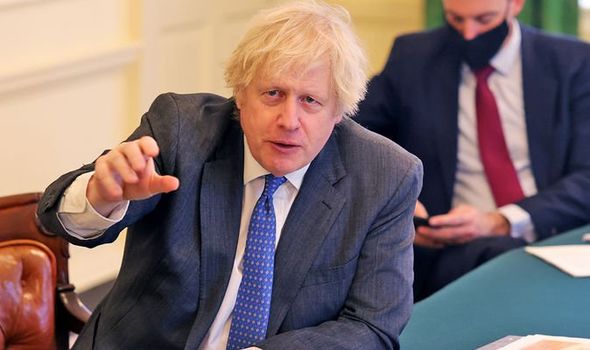 Earlier this month the Prime Minister said he would outline his roadmap on February 22. However, his official spokesman today implied Mr Johnson misspoke and would only commit to the plan being published at some point during that week.

Teachers have been promised two weeks notice before children are sent back to the classroom, meaning if the roadmap is not outlined on February 22, the reopening of schools may also be delayed.

Asked this afternoon if the Prime Minister had been wrong to say he would outline the plan on February 22, his official spokesman said: “I think the Prime Minister, other ministers, and myself have said the week of the 22nd.

“We’ve been clear we will publish the roadmap the week of the 22nd.”