Lord David Frost walked out of the House of Lord when the afternoon session adjourned but was quickly stopped when other members erupted. The Lord Speaker said: “The rule is not to go out when the Speaker is standing.” Lord Frost quickly apologised and returned to his seat.

It comes as the former Brexit deal negotiator is due to face questions from peers over the UK’s relations with the EU later this month.

The Lords has agreed to include a question time specifically for the recently appointed Cabinet Office minister in its schedule.

Senior Deputy Speaker Lord McFall of Alcluith said the extension would enable the House to question Lord Frost regularly on his ministerial portfolio following his appointment as a full member of the Cabinet.

Lord McFall said it was envisaged that the first such question time would be held on March 25. 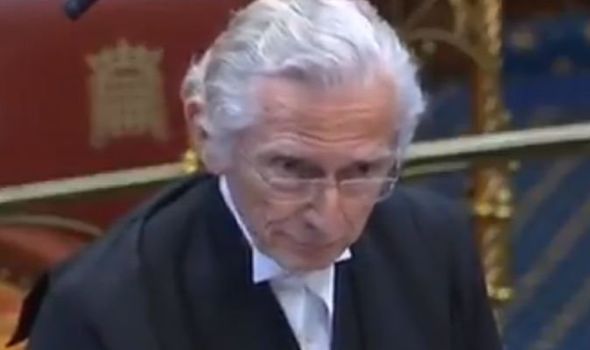 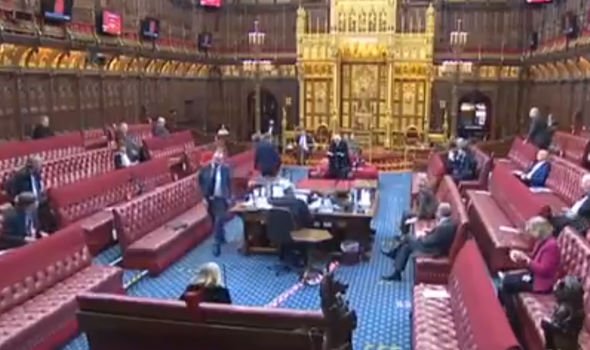 Lord Frost has been drafted in by the Prime Minister to forge a new relationship with the EU post-Brexit and made his Lords debut at the despatch box last week.