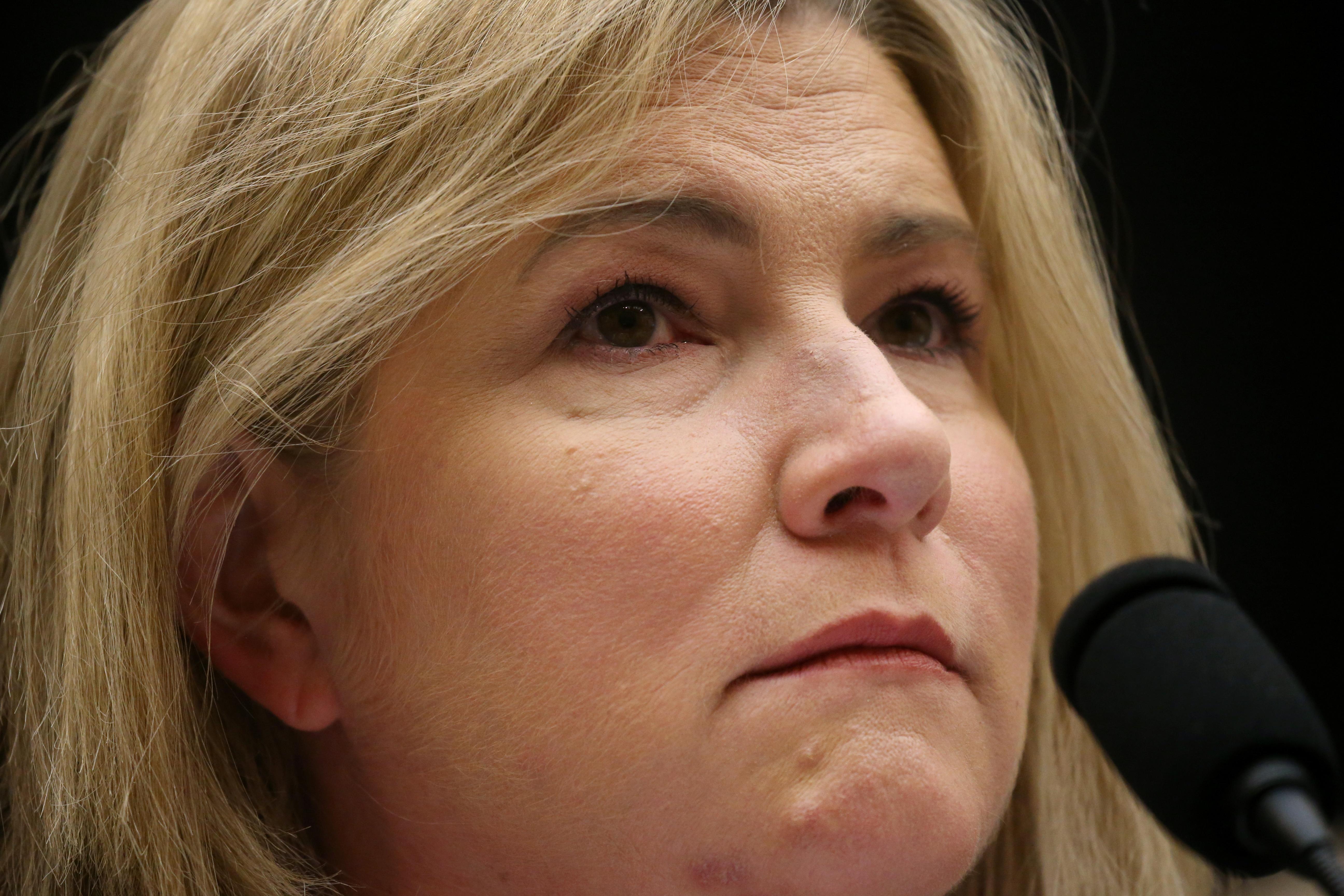 CHICAGO (Reuters) – Mayors of U.S. cities on Tuesday blasted a $1 trillion Senate Republican coronavirus relief bill for not addressing the needs of cities, which are crippled by “drastically dwindling resources” as coronavirus cases spike in parts of the nation.

Mayor Nan Whaley of Dayton, Ohio, said the bill “dramatically missed the mark” for cities, which are dealing with big budget holes and sinking economies while being on the frontline of the virus battle. Whaley, who was among mayors who spoke with reporters on a conference call sponsored by the U.S. Conference of Mayors and the National League of Cities, called for “a real national strategy” that would give cities direct and flexible funding.

“Whether Democratic, Republican or independent, coastal or inland, everyone is struggling to meet the needs of residents and fight this pandemic with drastically dwindling resources,” Whaley said.

The bill unveiled by Senate Majority Leader Mitch McConnell on Monday does not include any new money for fiscally ailing states and local governments, whose revenues have been hit by plunging sales tax and income tax collection.

The bill, which Democrats have criticized as inadequate, would allow the governments to replace lost revenue with a slice of the $150 billion earmarked for their coronavirus expenses under the CARES Act, which was enacted in March. Only 25% of the money would be eligible and could not be used to fund pension or other retirement benefits or to replenish rainy day funds.

The mayors said CARES Act money went directly to states and has not for the most part trickled down to cities.

“Flexibility for previously allocated CARES Act funding is just a drop in the bucket. We are looking for a full pail of water,” he said.

The $3 trillion HEROES Act passed by the Democrat-controlled U.S. House in May allocated $500 billion to states and $375 billion to cities and counties.