Launching his crime manifesto for the capital, Mr Fox, leader of the new Reclaim Party, has promised a tough “New York” style of policing while ditching policies on inclusivity and diversity. It comes as a direct attack on the record of Labour mayor Sadiq Khan whose tenure has seen a massive rise in knife crime and young people killed on the streets of London.

In recent polling by Savanta ComRes , 38% of Londoners feel more unsafe than 5 years ago, compared to 22% feeling safer.

Mr Fox said, “The Mayor’s policy of diversity policing has created huge division and a crime wave on the streets of London. I want the Met to be a force, not a service, to enforce the law for all Londoners without fear or favour.”

Policies include no limits to stop and search to tackle knife crime, an end to police ‘taking the knee’ in tribute to the Black Lives Matter organisation and dancing with environmental protesters, making local police accountable for what happens on their patch, and making the Met Commissioner answerable to the Mayor for overall crime figures. 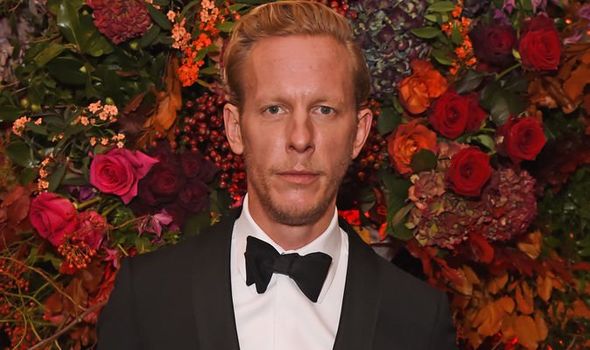 Mr Fox will introduce an approach similar to New York’s ‘Broken Windows’ policy to police the “lower” level, local crimes to stop and roll-back the gangsters, drug barons, pimps and organised criminals that target and thrive in struggling communities, decay and deprivation.

This approach had huge success in tackling crime in New York in the 1990s. Between 1990 and 1999, homicide in New York dropped 73 percent, burglary 66 percent, assault 40 percent, robbery 67 percent, and vehicle thefts 73 percent.

Mr Fox is committed to cull the Mayor’s bloated administration by a third and will appoint ten new police apprenticeships for every City Hall administrator removed, which would mean 3,000 more police on the beat.