The Prime Minister said the plans, to be unveiled in today’s Queen’s speech, will revolutionise adult education and training. It will be Her Majesty’s first major ceremony since the death of Prince Philip last month. New laws could cover Northern Ireland veterans, social care, asylum, the environment, planning and building safety. Downing Street said the promise of a “lifetime skills guarantee” will be central to plans for the new parliamentary session.

The student loan system will be reformed to give every adult access to a flexible loan for higher-level education.

Mr Johnson said: “These new laws are the rocket fuel that we need to level up this country and ensure equal opportunities for all.

“We know that having the right skills and training is the route to better, well-paid jobs.

“I’m revolutionising the system so we can move past the outdated notion that there is only one route up the career ladder, and ensure that everyone has the opportunity to retrain or upskill at any point in their lives.”

Education Secretary Gavin Williamson will also be given greater powers to intervene in colleges seen as failing to meet local needs. 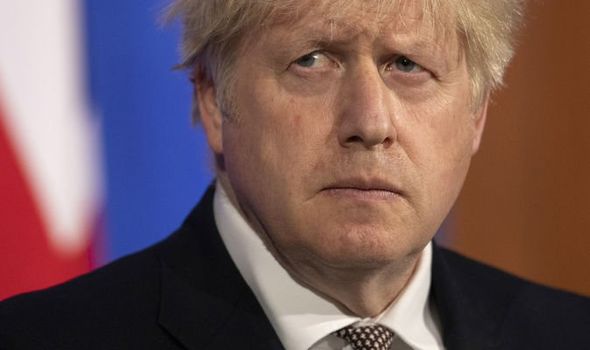 He said: “As we rebuild from the pandemic, we’ve put reforming post-16 education and skills at the heart of our plans to build back better.

“I have championed the often forgotten 50 percent of young people who don’t go to university.

“Through legislation, our vision is to transform the sector and expand opportunity right across the country, so that more people can get the skills they need to get good jobs.”

The usual pomp and ceremony at the opening will be scaled back drastically to reduce the potential for spread of Covid, and all those attending will need a negative test beforehand. More than 25 Bills, or proposed pieces of legislation, could be included.

Ministers have suggested there will be a long-anticipated overhaul of the social-care sector.

Reports suggest that discussions are continuing in Government about the potential cost of changes, which could run into billions. 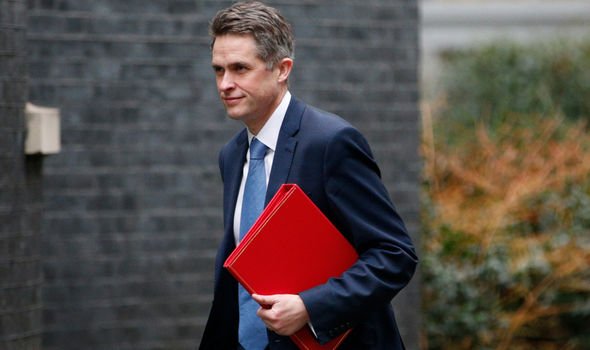 Mr Johnson has been under pressure from Tory MPs to act following commitments he made during the party leadership race. Troubles-era veterans were not included in the Overseas Operations Act, covering conflicts overseas, made law last month.

Tory MP Johnny Mercer cited this as a reason for his departure as Veterans Minister.

The Government has confirmed proposals to overhaul the post-Brexit asylum system will be included in new legislation.

A Sovereign Borders Bill is expected as part of a bid to dissuade migrants from crossing the Channel. Under plans announced in March, people seeking protection as refugees would have their claim assessed based on how they arrived in the UK.

The speech is also expected to reference new legislation to deliver a hotly contested overhaul of the planning system in England. 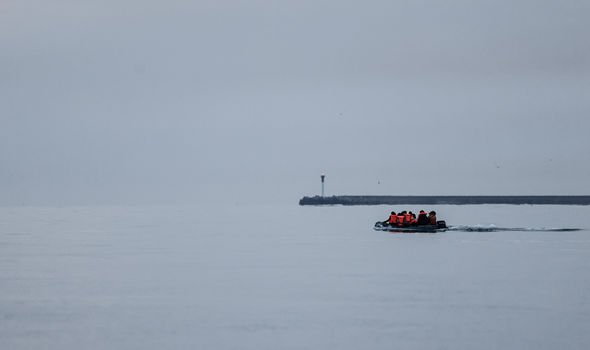 The Government unveiled proposals last summer to replace case-by-case assessment of planning applications with a new zoning system. Ministers say the changes will speed up the planning process and help councils to meet new house-building targets. The return of the controversial Police, Crime, Sentencing and Courts Bill is also expected.

It was shelved as demonstrations took place over concerns it would curtail the right to protest.

Ministers have confirmed the Queen’s address will commit to introducing a Bill to replace the 2011 Fixed-Term Parliaments Act.

That law, passed during the Conservative-Lib Dem coalition, created a fixed five-year period between general elections. Under a draft Bill published in December, this would be scrapped. The power to call early elections would be returned to the prime minister.

Another area the Government has already said will feature is that of building regulations.

A Building Safety Bill was included in the 2019 Queen’s Speech and published in draft form last July but is yet to be introduced.

It would introduce a new system for regulating the safety of high-rise buildings, and inspecting buildings under construction.

Alongside the recently passed Fire Safety Act, it is the second Bill designed to improve building safety after the 2017 Grenfell disaster. Survivors are also calling for increased rights for social housing tenants following a Government policy paper in November.

The Lords meet at 11.25am for the Queen’s address with the televised ceremony ending at 12.30pm.