The veteran MP is facing part of his seat being encompassed by Sir Keir Starmer’s neighbouring seat. Plans have been published by the Boundary Commission for England, outlining proposals to redraw constituencies to make them more equal in size.

Nervous MPs including Sir Keir and Mr Corbyn were able to find out yesterday afternoon what was planned for their constituency ahead of proposals being made public today.

At the moment there are large discrepancies in the number of voters in each seat with the commission looking to even out the numbers.

The plans would see the Labour leader’s Holborn and St Pancras constituency in north London swallow up part of the constituency represented by his predecessor.

One ward from the Islington borough would be taken over by Sir Keir’s seat. 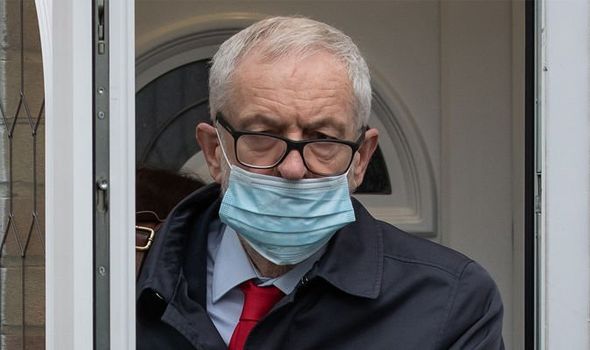 At the same time, three existing wards in the Holborn constituency would be transferred to a new constituency of Camden Town and St John’s Wood.

The changes to Sir Keir’s seat came after he had five percent more voters than allowed under the new limits.

His constituency would also be renamed Kentish Town and Bloomsbury to reflect the changes in the seat.

MPs such as Mr Corbyn and Sir Keir, alongside members of the public, have eight weeks to give feedback on the sweeping overhaul.

A final decision about the future of the electoral map will be made in July 2023. 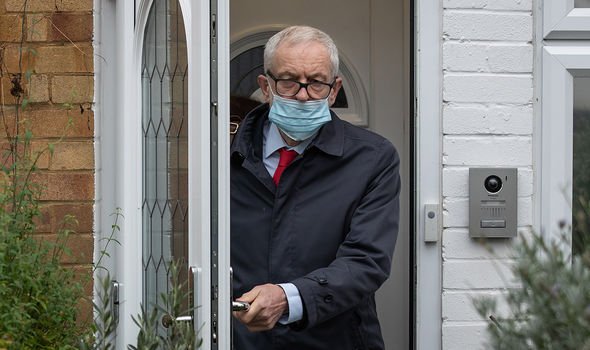 Tim Bowden, Secretary to the Boundary Commission for England, has urged all voters impacted by changes announced to give their feedback.

“Today’s proposals mark the first time people get to see what the new map of Parliamentary constituencies might look like. But they are just the Commission’s initial thoughts,” he said.

“Help us draw the line to make the number of electors in each Parliamentary constituency more equal. 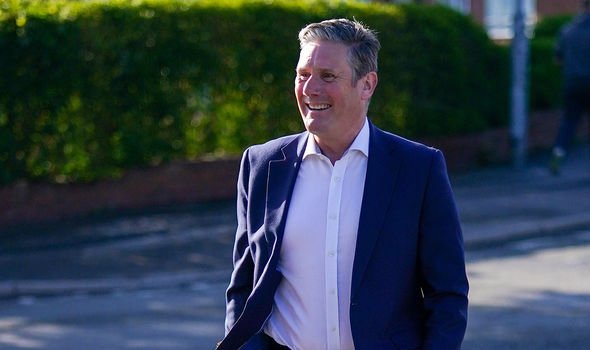 “Each constituency we recommend is required by law to contain between 69,724 and 77,062 electors, meaning there will be significant change to current boundaries.

“We want to hear the views of the public to ensure that we get the new boundaries for Parliamentary constituencies right.”

Less than 10 percent of seats have been unaffected by the overhaul, with some Government ministers also impacted by the proposals. 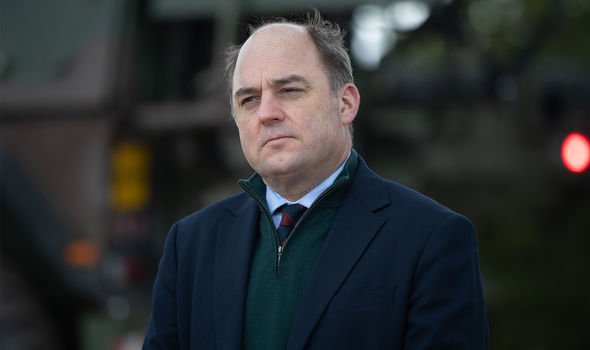 Ten new constituencies have been created in total in England under the proposals, increasing the number from 533 to 543.

Scotland and Wales will announce their own boundary reviews separately.

The Boundary Commission for England is independent with the Government and political parties having no say over its recommendations.