Keir Starmer on the direction of his Labour leadership

Mr Morgan began: “Give me three words that would sum up Keir Starmer’s Britain, what would you want them to be?”

Sir Keir answered: “Pride in our country, dignity, dignity for children growing up and dignity at work and change.”

Mr Morgan snapped: “The one word people wouldn’t use about the Labour Party right now is dignity.

“There is nothing dignified about the state of the Labour Party. 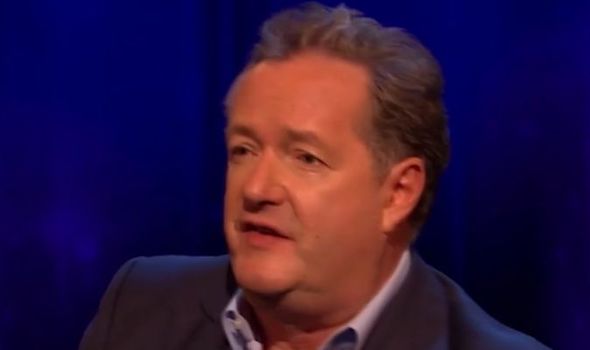 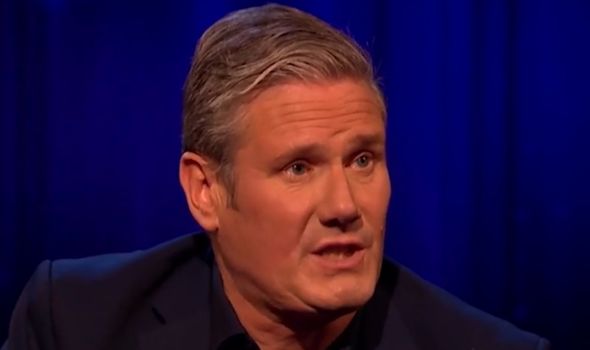 “How do you unite the party?

“You said you were going to do that, a year later you could argue it is less united than it has ever been.”

Sir Keir admitted the Labour Party had to make changes when he became party leader and it will continue to do so.

He said: “We had to make changes, on things like anti-semitism it was really important to people like me and the party and the country we dealt with it. 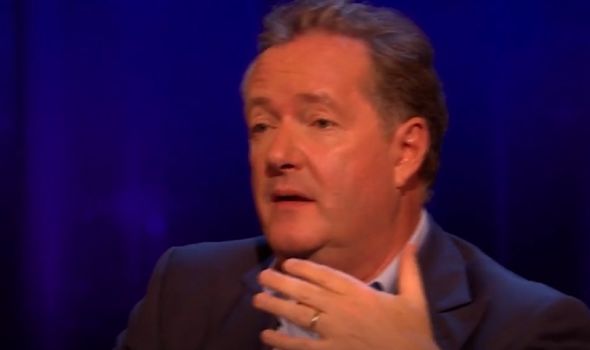 “We began to do that and have taken some really important steps.

“We are turning the party around.”

Sir Keir also highlighted how the Labour Party is going to change.

He also noted how he was going to remain determined to do so over the summer. 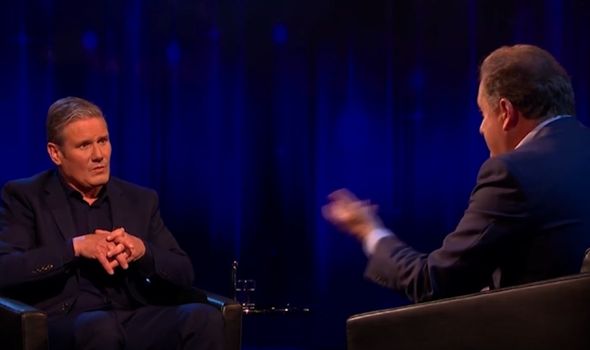 Sir Keir said: “The biggest change we need to make is to stop looking in on ourselves and look out to the voters.

“I am going to go and talk across the country this summer to people who are no longer voting Labour.

“I am going to hear for myself what they have got to say and show that reconnection.”