Lord McFall of Alcluith replaced Lord Fowler who stepped down from the post at the end of the last parliamentary session to return to the red benches. Speaking as a new term of Parliament gets underway, the new House of Lord’s chief said he was committed to reducing the size of the ballooning unelected Upper Chamber.

Critics claim the Upper House which has around 830 members has become bloated and expensive to fund with a daily allowance for members sitting at £323 per day, although this has been temporarily halved due to the COVID-19 pandemic.

Lord McFall said the size of the Chamber was a longstanding issue and claimed it was a source of “perennial embarrassment” to the UK legislature.

He stressed it was a “fundamental reputational issue” adding nobody can agree on what to do about the size. 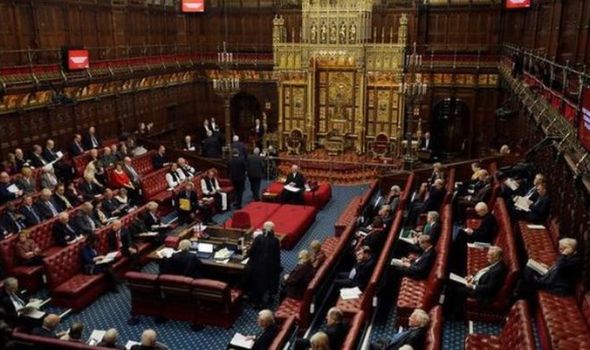 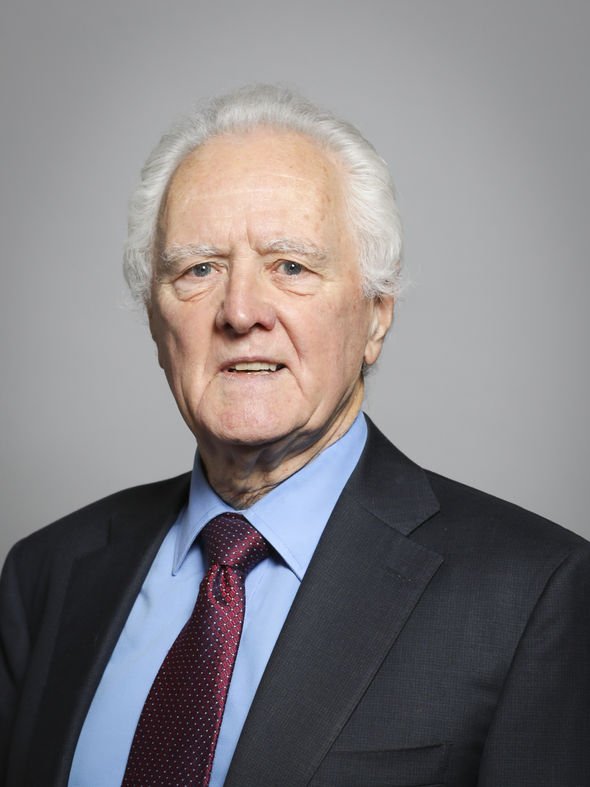 Describing the atmosphere in the Chamber, he claimed it was more unruly than the Commons and “self-governing”.

The peer also said that members should be able to reach out to working people like MPs do in the House of Commons.

He added: “The big feeling is, at the moment, that people feel they are not listened to, that they’re not understood.

“It’s important for us to reach out to the whole country and, coming from Scotland, I want to ensure that the voices in Scotland, Northern Ireland and Wales are represented.” 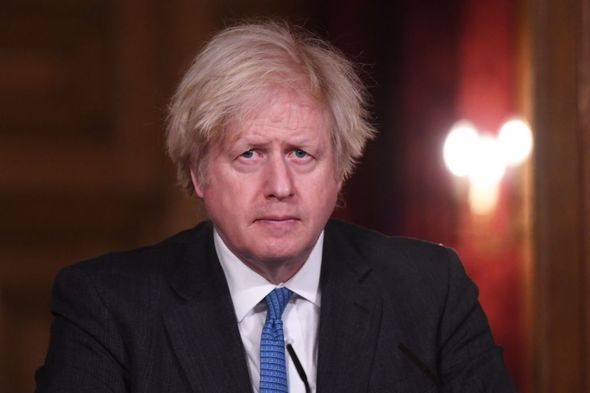 The non-affiliated peer is due to meet Prime Minister Boris Johnson to discuss the issue in the coming months.

Lord McFall’s comments come after Lord Strathclyde warned the unelected chamber had increasingly become a House “that simply opposes” after a slew of defeats against the elected Government.

The Tory peer argued the role of the Upper Chamber was to debate issues and revise and scrutinise legislation.

But he told peers: “Yet in recent years you can tell that we are increasingly becoming a House of opposition – a House that simply opposes.” 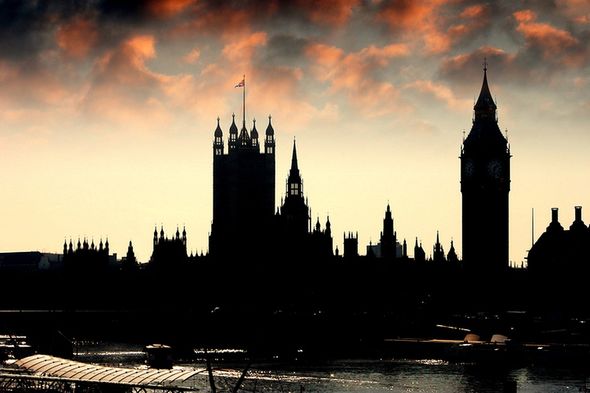 While being in favour of ministers being held to account, Lord Strathclyde said: “It is now a cause for some celebration when the Government win a vote in the House of Lords.”

He continued: “In the last session, which was the first of this Parliament, just after a winning general election and manifesto, the Government were defeated in over 55 percent of all votes.

“That is an average – on some Bills, they were defeated considerably more.

“It was some 96 occasions, which is a record, probably, since the 1970s. On this, you can hardly blame the Government wanting to add to the size of the Conservative benches.”

A House of Lords Committee last week called for a legal limit on the numbers of new peerages which could be given.

The cross-party Lord Speaker panel said plans to cut the size of the Lords should be accelerated.

Lord Burns, Committee Chair, said: “The evidence shows that a voluntary approach is no longer working and any progress that has been made is being undone by too many appointments.

“A new approach is therefore required if we are to make serious progress in this area.”

A House of Lords spokesman said the Chamber was a “highly effective and busy Chamber, performing a vital role of improving legislation and holding the Government to account.”