The Leader of the House of Commons Jacob Rees-Mogg lambasted academics and students alike during a tirade against “wokeness” in British universities. Mr Rees-Mogg addressed the decision to remove a portrait of the Queen from an Oxford University common room. The Conservative MP’s speech was met with laughter and cheers as Mr Rees-Mogg skewered ‘feeble’ academics.

He said: “It’s not exactly 1687/88, it’s a few pimply adolescents getting excited and taking down a picture of Her Majesty.

“It makes Magdalen look pretty wet but it’s not the end of the world.”

Mr Rees-Mogg was referencing the decision by James II 400 years ago to expel several Oxford fellows for opposing the monarch’s college president suggestion.

The event caused a huge uproar at the time with King James forced to go back on his expulsion. 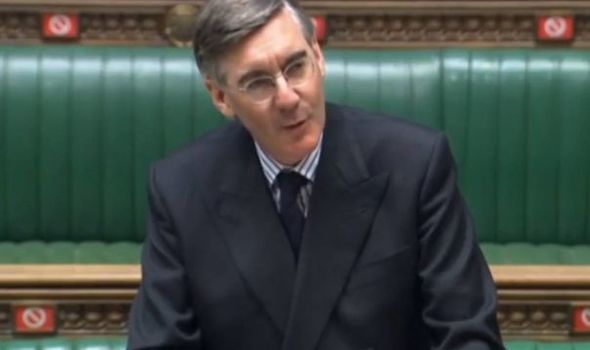 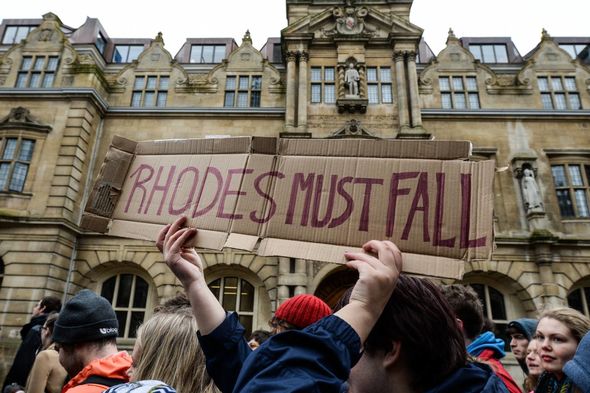 The Conservative MP continued: “I wouldn’t get too excited about that, though it does amuse me to speculate as to what would happen if one of Her Majesty’s subjects suggested taking down the stars and stripes in an American university.

“It might not be enormously well received and as I think the pimply adolescent in question is an American citizen – he might like to think about that.

“He might think that taking down the US flag in American University was a bridge too far, even for the most patriotic Briton.”

It comes after a decision to remove the Queen’s portrait at Magdalen College in Oxford due to concerns over its “colonial links”.

Members of the Magdalen College Middle Common Room (MCR), which is made up of graduate students, overwhelmingly voted to remove the picture from their common room. 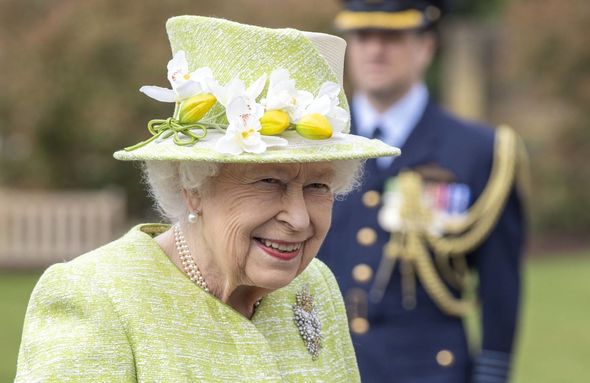 Mr Rees-Mogg then turned his gaze on Oxford academics who have refused to teach at one of the university’s colleges following the decision to keep the statue of Cecil Rhodes.

Around 150 academics are refusing to give tutorials until the statue at Oriel College is removed.

Mr Rees-Mogg said on the subject: “As regards the academics refusing to teach, I mean I’m half tempted to say they are lucky not to be taught by such a useless bunch.

“If they are that feeble, what are you missing and what are they doing there? 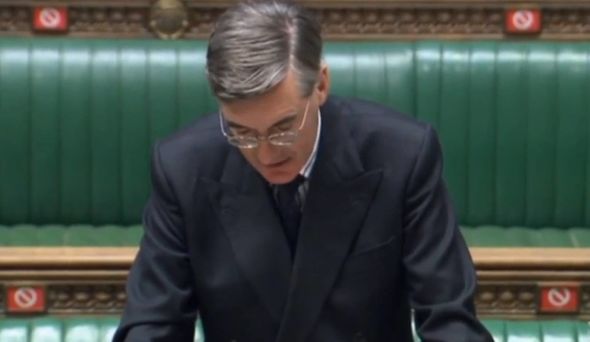 “Why do they not have any pride in their country, our marvellous history and our success.

“And Rhodes is not a black and white figure, perhaps they’re not learned enough to have bothered to look up the history of Rhodes in any detail which has been written about quite extensively now.

“He is a figure of importance and of interest and of enormous generosity to Oxford.

“Do they want to give the money back to the descendants of Cecil Rhodes or are they intending to keep it to themselves?

“So we must not allow this wokeness to happen, the idea of changing Churchill College, well perhaps we should introduce a bill to rename Cambridge University, Churchill and call it Churchill University and that will be one in the eye for the lefties.”