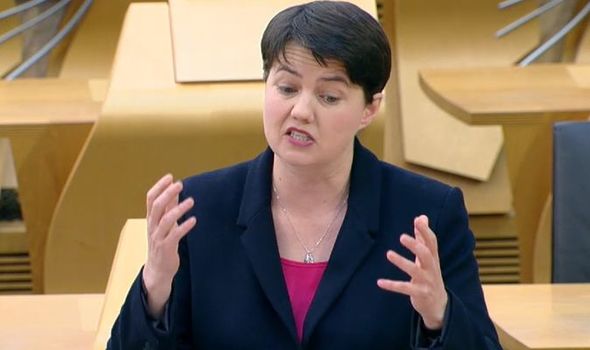 The Scottish Conservative leader at Holyrood accused the SNP of “contortions” and “hypocrisy” over its opposition to the Brexit deal.

Responding to First Minister Nicola Sturgeon in a debate on a legislative consent memorandum for the Brexit agreement, Ms Davidson said the choice was between a deal or no-deal and said the SNP was “stoking up division”.

“It’s voting against participation in science and research and space programmes.

Mr Sturgeon replied: “Every single thing that Ruth Davidson has just listed, we had as members of the European Union.” 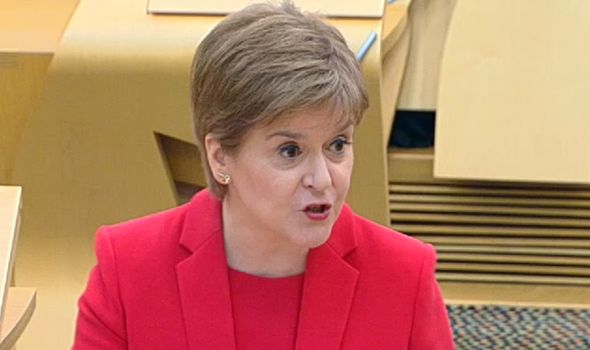