The failures were outlined in a debate as Scotland’s Health Secretary Humza Yousaf outlined a plan for the Scottish NHS to recover from the coronavirus pandemic. Among the failures include a large NHS treatment backlog and a record level of drug deaths which is the highest in Europe.

Also on the list include the Scottish Government mistakenly discharging coronavirus patients into care homes, longer waiting times for mental health treatment and failures to provide a network of “long Covid” clinics.

Opposition MSPs also said more Scots had been experiencing delayed discharges from hospitals and an increase in the waiting times for breast, bowel and cervical cancer screenings.

Claims were also made that there were a lack of training places for doctors and nurses and no action to break the link between poverty and poor health following statistics from the National Records of Scotland identifying a trend. 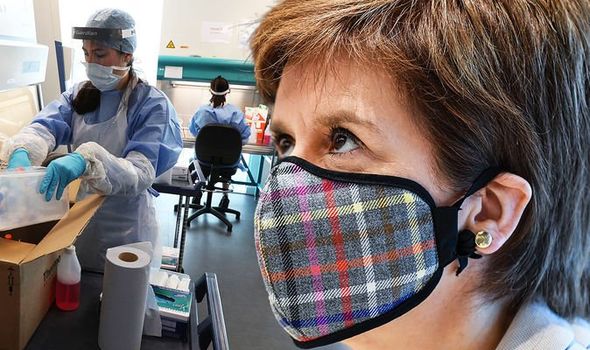 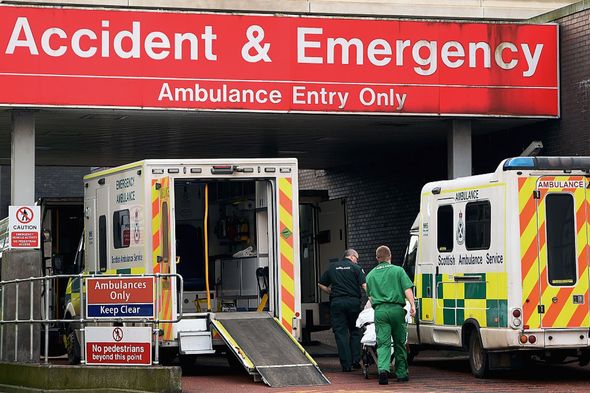 On the lack of doctors and nurses, the Dumbarton MSP added: “The NHS has been underfunded for years, demand is increasing and we do not have the staff to cope, so we face a perfect storm.

“Indeed, it was Nicola Sturgeon as cabinet secretary for health who cut the training places for doctors and nurses, which has led to the crisis that we now face.

“We need to immediately increase the number of training places for doctors, nurses and allied health professionals, but we now need to do more than that to retain staff. 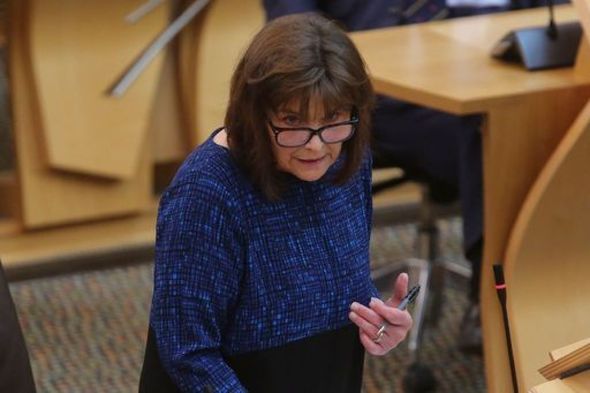 “The cabinet secretary has a tough job ahead.”

Scottish Conservative health spokesman Annie Wells also called for a judge-led inquiry to uncover the truth about what happened in Scotland’s care homes.

The Scottish Government admitted they mistakenly discharged patients into care homes during the start of the COVID-19 crisis.

Ms Wells added: “I recognise that ministers have had an incredibly tough job during the pandemic, but grieving families deserve answers as soon as possible from those who were responsible for making those key decisions.” 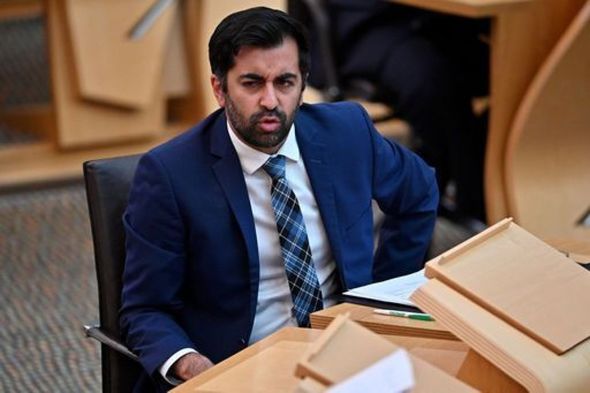 On Scotland’s drug death rate, she added: “Much more needs to be done to tackle the crisis, which is, quite frankly, Scotland’s shame.”

“These avoidable delays are harmful to patients and add to the pressure on the NHS.”

Statistics from the National Records for Scotland reveal there were 690 people in hospital experiencing delayed discharge at the end of April because of “health and social care reasons”. 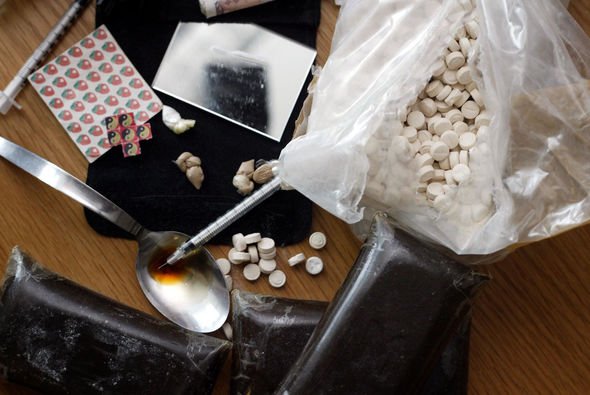 Summing up Scotland’s health crisis, Craig Hoy MSP, Scottish Tories mental health spokesman, added: “As we debate the health recovery, let us not kid ourselves that everything was in a good place under the SNP before the pandemic.”

Mr Hoy also claimed Scotland didn’t need to be independent to have a fantastic health service.

He added: “I want to turn to a myth that could, sadly, dominate this session—that is, the myth that the Parliament needs more powers and Scotland needs to split from the UK to achieve a lasting Covid recovery.

“The powers to remobilise and revitalise our NHS are already vested in this institution.” 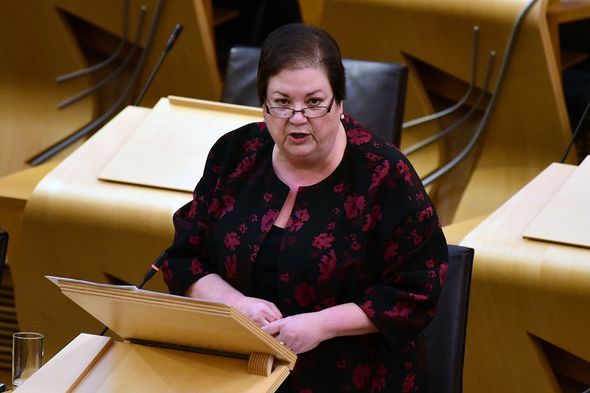 As part of their health pledge, the SNP-led Scottish Government will create a National Care Service to be operational within this five-year term of the Scottish Parliament.

Nicola Sturgeon has previously described the National Care Service as “the most important public sector innovation” since the NHS was formed.

Outlining the strategy, Mr Yousaf said: “Our NHS has continued to provide care and has ensured that those with the most urgent needs have been treated, but we have to be frank about the impact that the pandemic has had on the NHS. 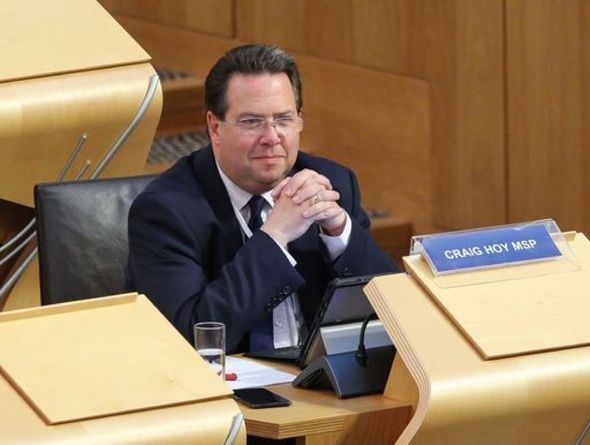 “That is why, within the Government’s first 100 days, we will publish an NHS recovery plan that aims not only to restore activity to previous levels but, crucially, to exceed them, as many members across the chamber have urged us to do.

“We will work with the front line to design and implement sustainable ways of ensuring that people are seen more quickly while maintaining quality of care.”