First Minister Nicola Sturgeon has kicked off a fresh campaign for Scottish independence by proposing a date for another referendum just eight years after the last one. Ms Sturgeon has now published a Scottish Independence Referendum Bill and referred it to the Supreme Court in order to ensure her plans are “indisputably lawful”.

The referendum will take place on October 19, 2023, but only if it gets legal backing.

Ms Sturgeon is taking the matter to the UK’s Supreme Court after Boris Johnson repeatedly refused to grant the Section 30 order needed for a legal referendum to take place.

The Supreme Court is the UK’s highest court and has previously ruled on disputes between the UK Government and the Scottish Government. 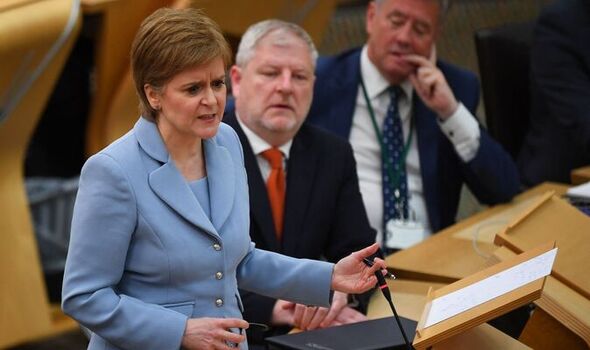 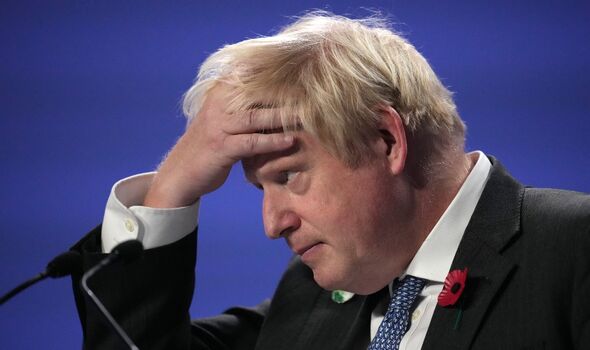 Will Boris Johnson block the referendum?

A Number 10 spokesman made clear the Prime Minister continues to believe it is “not the time to be talking about” a second referendum on Scottish independence.

The spokesman said: “Our position remains unchanged that both ours and the Scottish Government’s priority should be working together with a relentless focus on the issues that we know matter to people up and down the country.”

Mr Johnson said that while he would study the Scottish First Minister’s plans, “the focus of the country should be on building a stronger economy”. 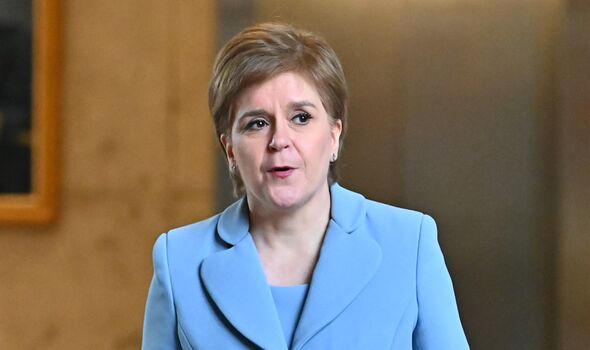 He stated he had not yet seen the details of Ms Sturgeon’s proposals and Mr Johnson did not give an all-out rejection of IndyRef2.

He said: “We will study it very carefully and we will respond properly. 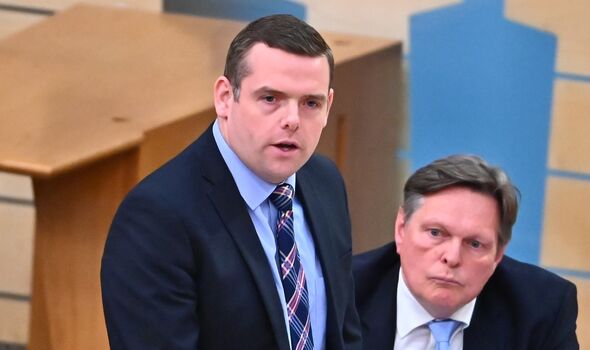 What happens if no legal referendum can take place?

Ms Sturgeon said if the referendum is not approved by the UK Government or the Supreme Court, the next general election will be held on the referendum question.

She told MSPs: “If it does transpire that there is no lawful way for this Parliament to give the people of Scotland the choice of independence in a referendum, and if the UK Government continues to deny a section 30 order, my party will face the UK general election on this single question: should Scotland be an independent country?”

In 2014, Scots voted in favour of remaining in the United Kingdom by 55 percent to 45 percent.

What have other parties said?

The Scottish Conservatives and Labour have slammed Ms Sturgeon’s move towards another independence referendum.

Scottish Conservative leader Douglas Ross said the First Minister’s “selfish obsession” with another “divisive” referendum has taken precedence over issues that are more pressing for Scots.

Scottish Labour leader Anas Sarwar cited the ongoing coronavirus pandemic as the reason why a referendum should not take place.

He said: “For households across Scotland, it doesn’t feel like this crisis is over.

“Isn’t it the case that the pandemic Nicola that said she wanted us to pull us through is gone, and the partisan Nicola Sturgeon that wants to divide our country is back, pursuing a referendum that two-thirds of Scots don’t want right now.”