Labour MP Lucy Powell told BBC Breakfast this morning that Rishi Sunak’s decision to sit down with Gordon Ramsay to discuss lockdown was “tone deaf”. Large numbers of business owners and chefs branded the Chancellor’s interview a PR stunt in an open letter. Previewing the interview, Mr Sunak tweeted that the pair had discussed “the challenges facing hospitality”.

She urged Mr Sunak to speak to the “people on the ground, not celebrity multi-millionaire chefs”.

The Labour MP for Manchester Central said: “I think it’s a really poorly-judged PR stunt, really, and the reaction from the industry speaks for itself.

“I have nothing against Gordon Ramsay, but he’s a multi-millionaire with multi-faceted businesses alongside a number of TV shows.” 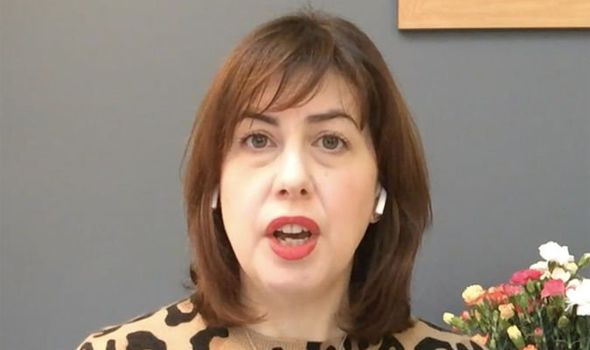 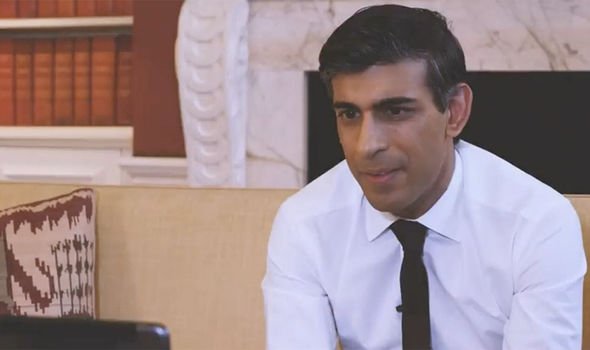 She added: “He hasn’t been as affected as most of the people on the ground have.

“People who have responded a lot better if the Chancellor had taken the time to speak to bar owners, restaurant owners, the small businesses and the community clubs and cafes.

“They are on their knees at the moment.”

The shadow business and consumer affairs minister continued to rail against the move, and urged the Chancellor to provide further support for struggling businesses. 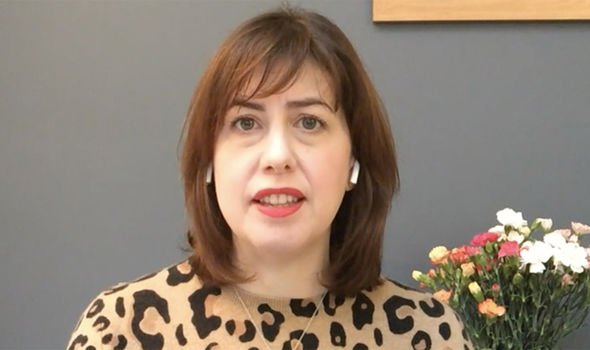 Ms Powell said: “Many tens of thousands of these businesses are going to go bust and we still have a million people on furlough in the hospitality industry so it’s absolutely on its knees.

“It needs much more support from the Chancellor than a PR stunt with Gordon Ramsay on a flash iPad holder.”

Hospitality has been one of the hardest-hit sectors of the economy since last March, with repeated lockdowns and restrictions on openings.

Ms Powell earlier tweeted about the photo-op: “Words fail… I’ve nothing against Gordon Ramsay but he’s hardly been the voice of hospitality over last year.

“From one ivory towers to another (with special iPad stand). Try speaking to those on the ground – I can give you a list?” 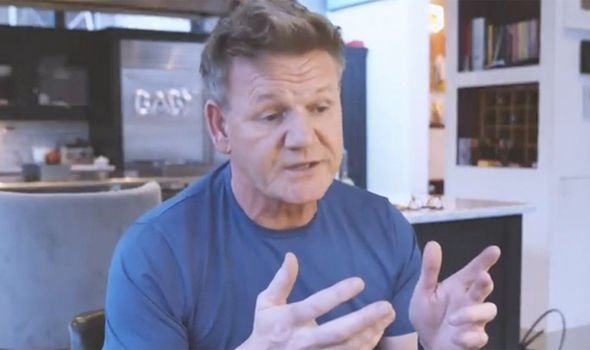 Critics also noted that Mr Ramsay laid off around 500 employees during the first lockdown in March last year.

Others said the Chancellor’s decision to reach out to a TV personality was “disrespectful” to small businesses struggling through lockdown.

This comes as country awaits Boris Johnson’s unveiling of his roadmap out of lockdown in England tomorrow.

However, the Prime Minister has cautioned that the hospitality industry will likely be among the last to reopen its doors.