Fellow MPs have sent well-wishes to the SNP’s Amy Callaghan after she was revealed to have been left fighting for her life due to a brain haemorrhage.

The office of Ms Callaghan, the East Dunbartonshire MP, said the 28-year-old was now “stable in hospital” following life-saving surgery.

“On Wednesday 10 June, Amy was found by her partner collapsed at home from a brain haemorrhage related to a previously manageable medical condition,” a statement read.

“Imminent risk to life was identified and she was admitted to hospital for emergency neurosurgery.

“Thanks to the immense skill and response of the medical team involved in her care, Amy was able to successfully pull through the operation and is now stable in hospital.” 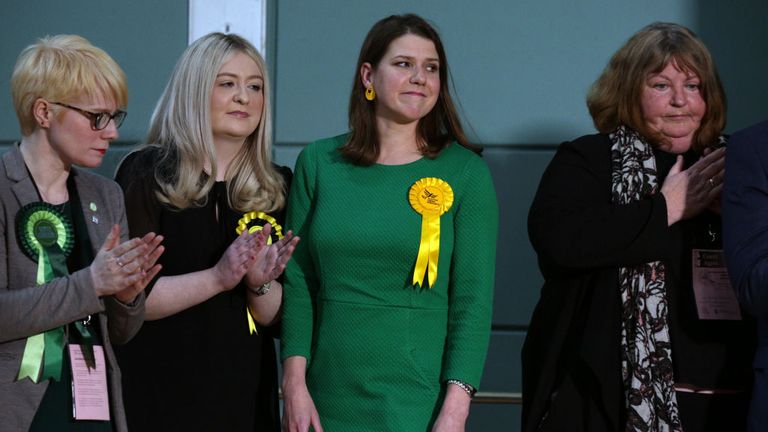 Ms Callaghan was described as being in “good spirits and able to communicate well with family”, as well as being thankful to the medical staff who “all played a role in, undoubtedly, saving her life”.

She is “determined to overcome what barriers, if any, may now arise as a result of this incident” but “is under no illusion of the seriousness of her condition and the rehabilitation that will follow”, the statement added.

Ms Callaghan will now undertake a “period of required rest and recovery” but her constituency work will continue, her office said.

One of the shocks of December’s general election saw Ms Callaghan win her East Dunbartonshire seat from then Liberal Democrat leader Jo Swinson.