Former Chancellor Mr Sunak is going head to head against the Foreign Secretary Liz Truss to be the next leader of the Conservative party. Mr Sunak has hung his campaign on his economic experience, often referencing his upbringing during which he claims he helped his mother balance the books for her pharmacy business. Speaking to The Times, Mr Sunak said he’s “spent [his] life having to be tough to get results”.

But Anna Mikhailova, deputy political editor for the Mail on Sunday, tweeted: “‘I’ve spent my life in business’ says 42-year old Rishi Sunak, who has been an MP since 2015. He did 3 years as a Goldman Sachs analyst, followed by business school, followed by a few years each at two hedge funds”.

Ms Mikhailova clarified her position, adding: “People who work with Sunak tend to say he is extremely capable and hard working. So it’s a bizarre move to exaggerate his past experience with this line.” 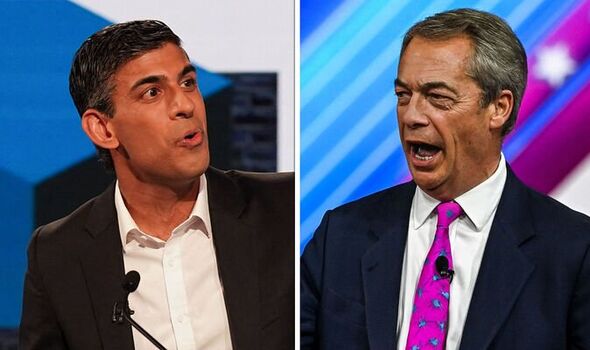 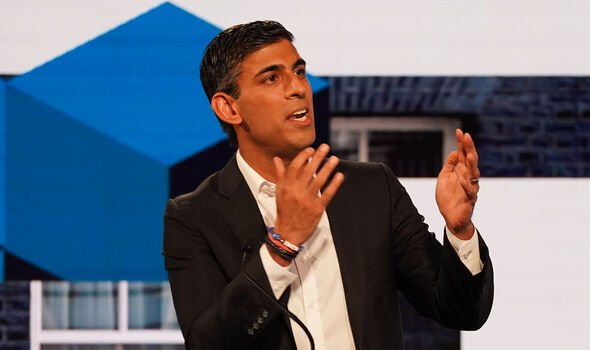 Mr Sunak worked as an analyst for the investment bank Goldman Sachs after he graduated Oxford University in 2001 until 2004.

He entered Stanford University in 2006, during which time he was a partner at hedge fund firm The Children’s Investment Fund Management.

He then moved into politics, becoming the Conservative candidate for Tory safe seat Richmond, North Yorkshire, in 2014 – then winning the election to be an MP in 2015.

During his campaign the former Chancellor has also frequently cited his upbringing, during which he said he helped his mother balance the books of her business, while working as a waiter at a curry house on the summer holidays of his adolescence.

Writing of her “despair for the Tories” for the Daily Mail, columnist Amanda Platell claimed Mr Sunak is “not a man to be trusted”, labelling him a “snake and back-stabber”.

She cited his decision to resign, which was one of the main catalysts for the ousting of Boris Johnson from No10, as evidence of his selfishness.

Mr Platell wrote: “His comment after making his move — ‘I’m sorry I had to resign, it wasn’t a decision I took lightly’ — was met with derision by Cabinet colleagues. They know him as a man who was always out for himself.”

Mr Sunak’s explanation for why he resigned when he did has also been brought into question by his campaign website. 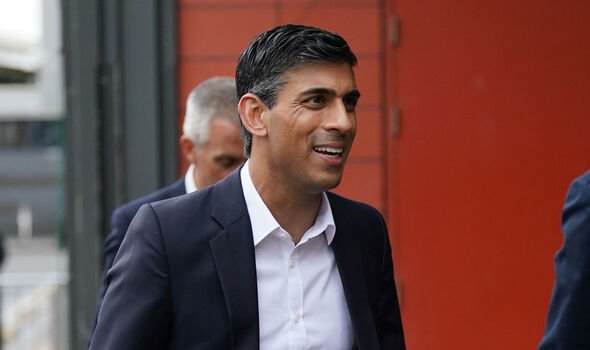 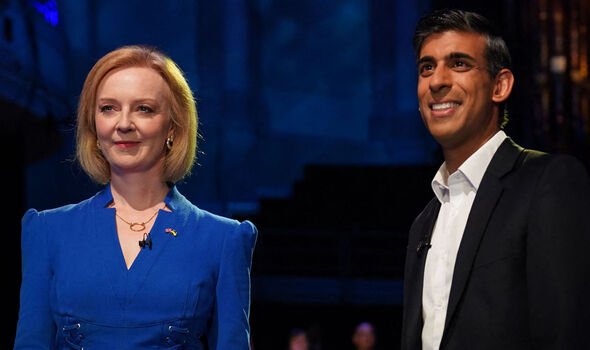 It was soon discovered after he announced his leadership bid that his website, readyforrishi.com, was created as far back as December 23 2021 – over six months before he would resign from Mr Johnson’s parliament.

When he was asked why this was the case by Andrew Marr on LBC, Mr Sunak only responded: “Gosh, I didn’t know.”

Ms Platell went on to refer to the controversy over Mr Sunak’s wife’s non-dom status. Mr Sunak insisted at the time that the situation was “unavoidable”, as she wasn’t a British citizen.

But this appeared to have been inaccurate when the former Chancellor’s wife then agreed to pay British taxes days later.

Ms Platell raged: “How on earth, then, did she magically agree to pay British taxes within days of the scandal? Not so unavoidable, after all, it transpires.”