The House impeachment managers wrapped up their case against former President Donald J. Trump on Thursday, warning senators that if they did not vote to convict, it would set a dangerous standard for the country in the future. The trial will resume on Friday when Mr. Trump’s defense team begins presenting its case that the president did not incite the attack on the Capitol.

Here are some takeaways from the third day of the trial.

The angry, violent mob came to Washington at Trump’s invitation, the prosecution concludes. 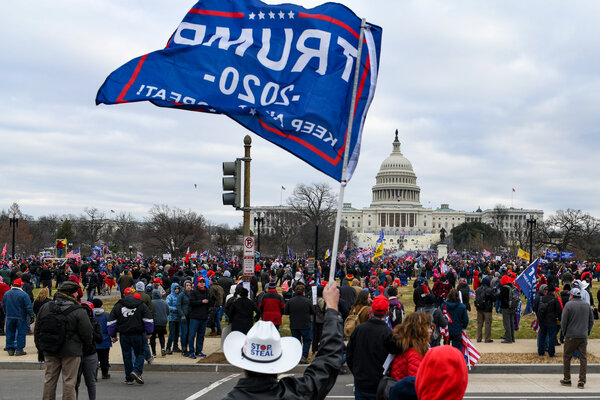 The impeachment managers used their final day of arguments to try to convince senators that Mr. Trump invited the rioters to Washington on Jan. 6. They argued that the “insurrectionists” who attacked the Capitol were not acting on their own, as his defense lawyers have said and will most likely assert when they present their case.

The managers again used video footage of Mr. Trump and his supporters to make their points, interspersed with clips of the chaos to remind the senators of how they felt as the Capitol was under assault. They asserted that such violence would not have occurred without Mr. Trump.

One impeachment manager, Representative Diana DeGette of Colorado, talked about her experience during the attack and how as she and others ran to safety, she saw a SWAT team with guns pointed at rioters on the floor. Ms. DeGette said she wondered: “Who sent them there?”

What You Need to Know