Just a few days before the UK signed its Brexit agreement with Brussels in December, British troops returned home from Bosnia, leaving the EU to deal with Operation Althea on its own.

The operation, which was launched in 2004, currently consists of some 600 soldiers for peace-keeping tasks. Until December 2020, the bloc was counting on a reserve force of a few hundred soldiers from London.

Two months since the UK troops returned home and the bloc is yet to replace them – a major blow for those calling for a united armed forces.

Now Romania is offering to step in and save the bloc’s face with 134 soldiers.

The Romanian infantry company, however, will not cover all the missing heads. 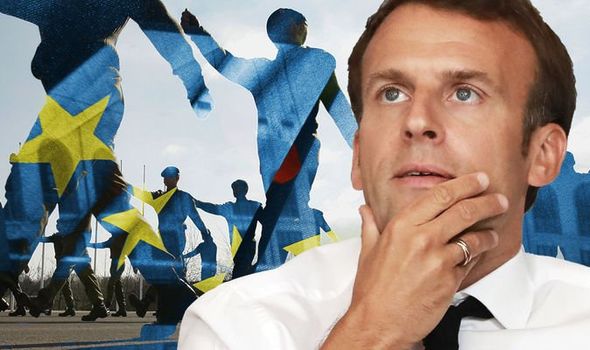 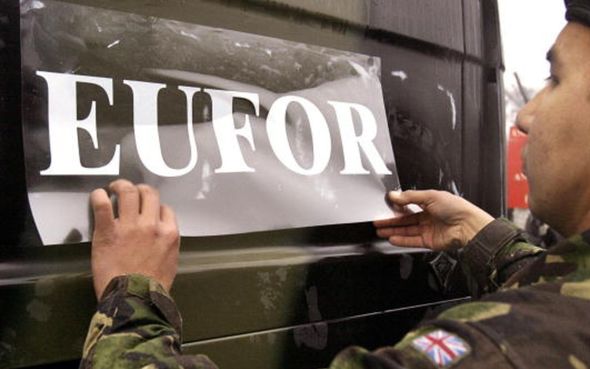 A Romanian diplomat told Politico: “We indicated our intention to offer one infantry company for Althea strategic reserve.”

British soldiers contributed to the operation for 16 years and marked their departure from Bosnia with a flag-lowering ceremony on December 20.

Major General Reinhard Trischak, COM EUFOR, led the ceremony praising the UK’s unwavering commitment to the operation and the people of Bosnia and Herzegovina.

He said: “The UK contribution to EUFOR has been outstanding in terms of commitment, performance and professionalism.

“It is, therefore, with sadness that we see the departure of UK’s personnel from EUFOR, which reduces the number of contributing nations from 20 to 19.

“I would like to express my conviction that although now the UK flag is lowered in Camp Butmir, that the UK’s unwavering commitment to the Western Balkans, specifically to a stable and prosperous Bosnia and Herzegovina always remains high.” 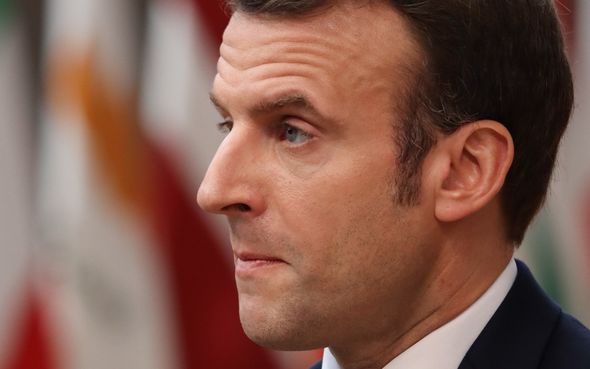 Also present to witness the ceremony was the Ambassador of the United Kingdom to Bosnia and Herzegovina, Mr Matthew Field.

In his speech he praised the close relationship between the UK Military and EUFOR.

He said: “Thank you for acknowledging the UK’s commitment, not just in Bosnia and Herzegovina but also to all the other EU Military Missions around the world. It has been our privilege and our pleasure to serve with you and your staff.”

At a time when EU leaders, such as French President Emmanuel Macron, like to talk about Brussels’ “strategic autonomy” from NATO, the fact they are unable to replace UK soldiers comes as a blow. 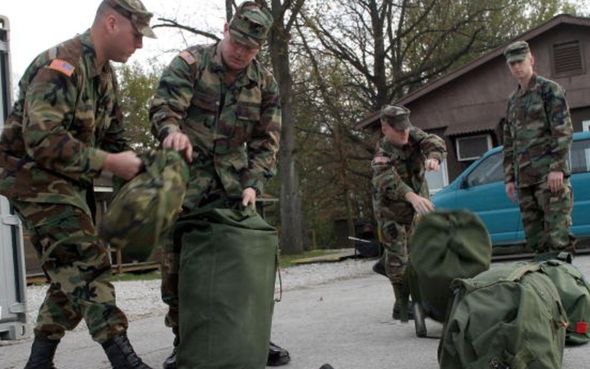 Since his election in 2017, the French President has been pushing for the European Union to stand on its own feet when it comes to security, and no longer rely solely on US military protection inherited from World War Two.

Last week, the President said his concept of “European strategic autonomy” in the defence sector did not mean he wanted to drift apart from the United States but that it would make Europe a more reliable partner and strengthen NATO.

“I do believe in NATO,” President Macron said during the Munich Security Conference, more than a year after causing confusion among other members of the transatlantic military alliance by saying NATO was “experiencing brain death”. 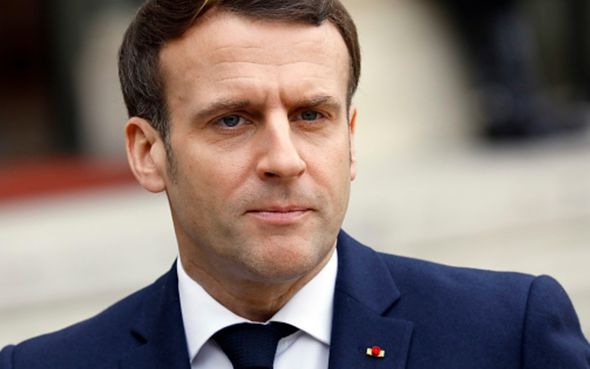 “I do believe NATO needs a new political momentum and clarification of its strategic concept. NATO needs a more political approach,” he added, speaking after the first G7 meeting attended by US President Joe Biden.

His comments on NATO’s “brain death”, coupled with his decision to seek more cooperation with Russian President Vladimir Putin, had caused consternation among some European allies, especially in eastern Europe, which sees the United States as the only credible protection from neighbouring Russia.

He said: “I do believe the best possible involvement of Europe within NATO is to be much more in charge of its own security.”

The French leader added that all of that would make NATO “even stronger than before”.