Two decades after the Sept. 11 attacks, there are again dozens of unfilled Senate-confirmed national security positions. 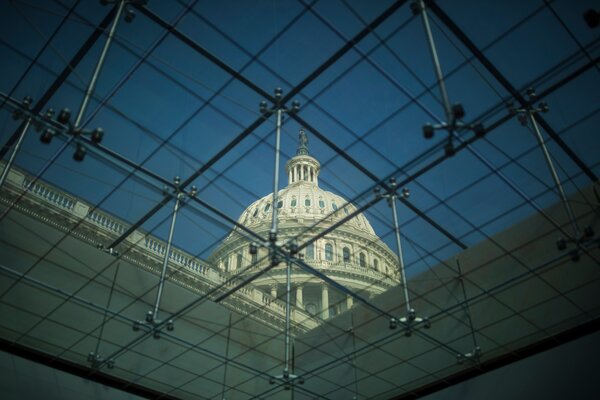 WASHINGTON — Before the Sept. 11, 2001, terrorist attacks, nearly half of the federal government’s Senate-confirmed top national security jobs sat empty, making the United States more vulnerable, the 9/11 Commission found. Two decades later, the situation — by at least one measure — is worse.

Only 26 percent of President Biden’s choices for critical Senate-confirmed national security posts have been filled, according to a new analysis by the Partnership for Public Service, which aids presidential transitions and tracks appointments. Immediately before the 2001 attacks, 57 percent of key national security positions were occupied.

“What appalled the 9/11 Commission has gotten dramatically worse,” said Max Stier, the organization’s chief executive. “The Senate confirmation system is not working. It’s designed for an era of simplicity and bipartisan cooperation, which we don’t have.”

Empty seats dot the federal government’s top tier. Of 1,200 Senate-confirmed jobs across the government tracked by the group, 144 of 442 nominations submitted had been filled by the August congressional recess.

Within those 1,200 Senate-confirmed positions are 170 national security-related posts in the departments of Homeland Security, Defense, State, and Justice. Of those, only 44, or 26 percent, have been filled.

To be sure, the universe of security-related positions is far more expansive than it was in 2001, when there was no Department of Homeland Security and few officials were focused on cybersecurity or infrastructure security. There have been other changes in the 20 years since, including a network of counterterrorism centers across the country and major advances in technology that allow the intelligence agencies to track terrorists around the globe in real time.

The Partnership analysis looked only at Senate-confirmed positions, which account for a small fraction of key national security jobs. More than 70,000 positions in the intelligence agencies and more than 200,000 in the Department of Homeland Security, for example, are not subject to confirmation.