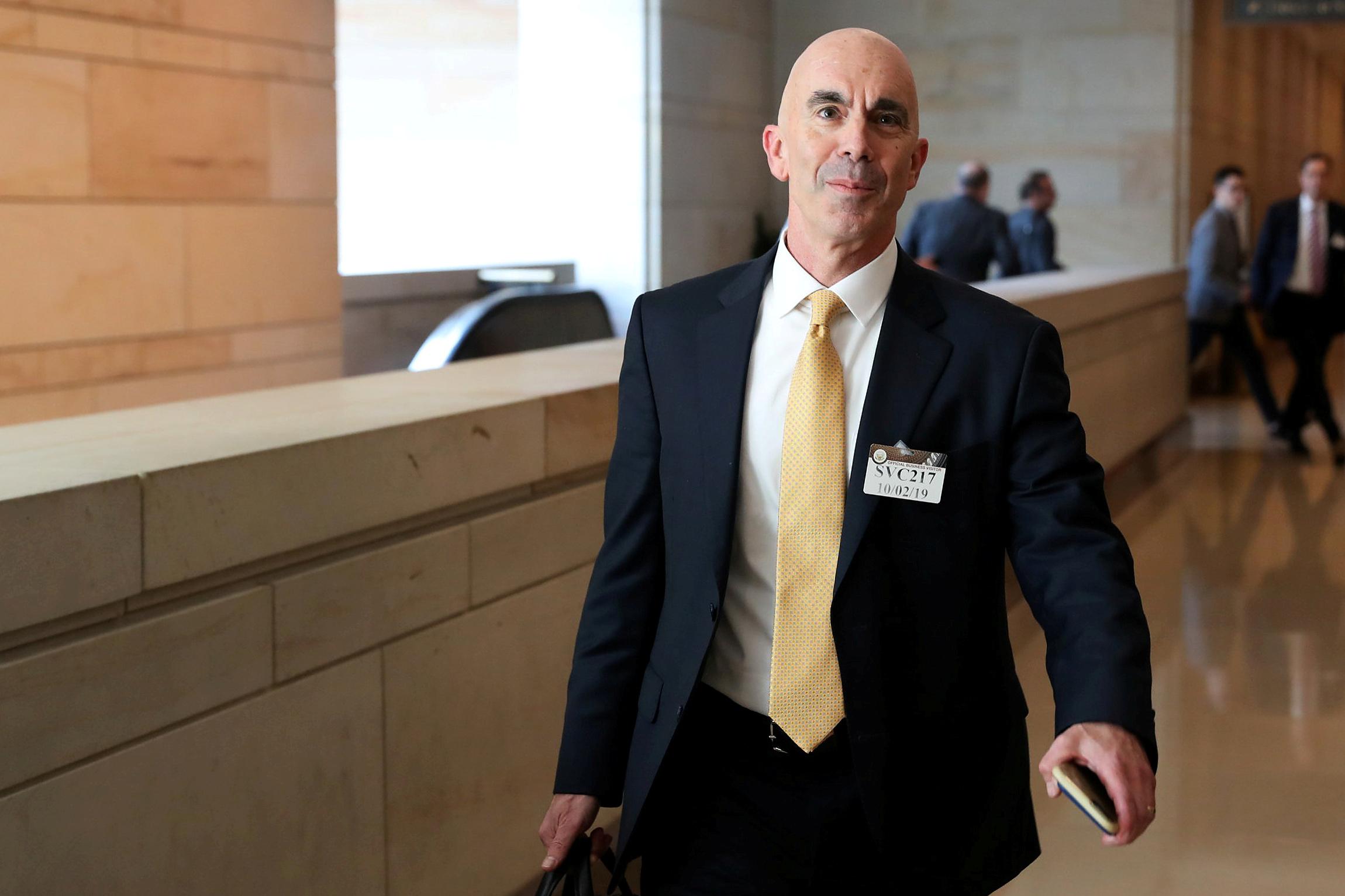 Trump announced the planned removal of Linick in a letter to House Speaker Nancy Pelosi late on Friday. He was the fourth government inspector general that the Republican president has ousted in recent weeks.

Pompeo told the Washington Post he had asked Trump to fire Linick, while declining to describe specific concerns. Pompeo said no reason had to be given, contradicting Congress’ interpretation of the inspector general law.

“I went to the president and made clear to him that Inspector General Linick wasn’t performing a function in a way that we had tried to get him to, that was additive for the State Department,” Pompeo said.

Another State official told the Post concern over Linick had grown because of leaks about investigations, although there was no evidence Linick was responsible.

Engel and Menendez announced on Saturday they were launching an investigation of Linick’s firing.

“I have learned that there may be another reason for Mr. Linick’s firing. His office was investigating – at my request – Trump’s phony declaration of an emergency so he could send weapons to Saudi Arabia,” Engel said in a statement.

Engel called on the administration to comply with the probe and turn over records by Friday.

Engel’s statement was first reported by the Washington Post.

Congressional aides had said Linick was investigating whether Pompeo misused a taxpayer-funded political appointee to perform personal tasks for himself and his wife.

Trump said Linick had been appointed by former Democratic President Barack Obama, and that he knew nothing about him, but had the right to terminate him. “I just go rid of him,” he said.

Trump infuriated many members of Congress last May, including some Republicans, by declaring a national emergency related to tensions with Iran to sidestep congressional review and push ahead with $8 billion in military sales, mostly to Saudi Arabia.

The House and Senate passed resolutions to block the sales. But Trump, a staunch promoter of both arms sales and ties to Saudi Arabia, vetoed them. The Republican-led Senate upheld his veto.

Menendez said he believed Linick was close to coming to a conclusion in his investigation of the arms sales. He also introduced legislation to protect inspectors general.

Senator Chuck Grassley wrote to Trump and asked for a detailed explanation of Linick’s removal by June 1.

“Congress’s intent is clear that an expression of lost confidence, without further explanation, is not sufficient to fulfill the requirements of the IG Reform Act,” Grassley said.

Representative Michael McCaul, top Republican on the House Foreign Affairs committee, was looking into the matter, a spokeswoman said. 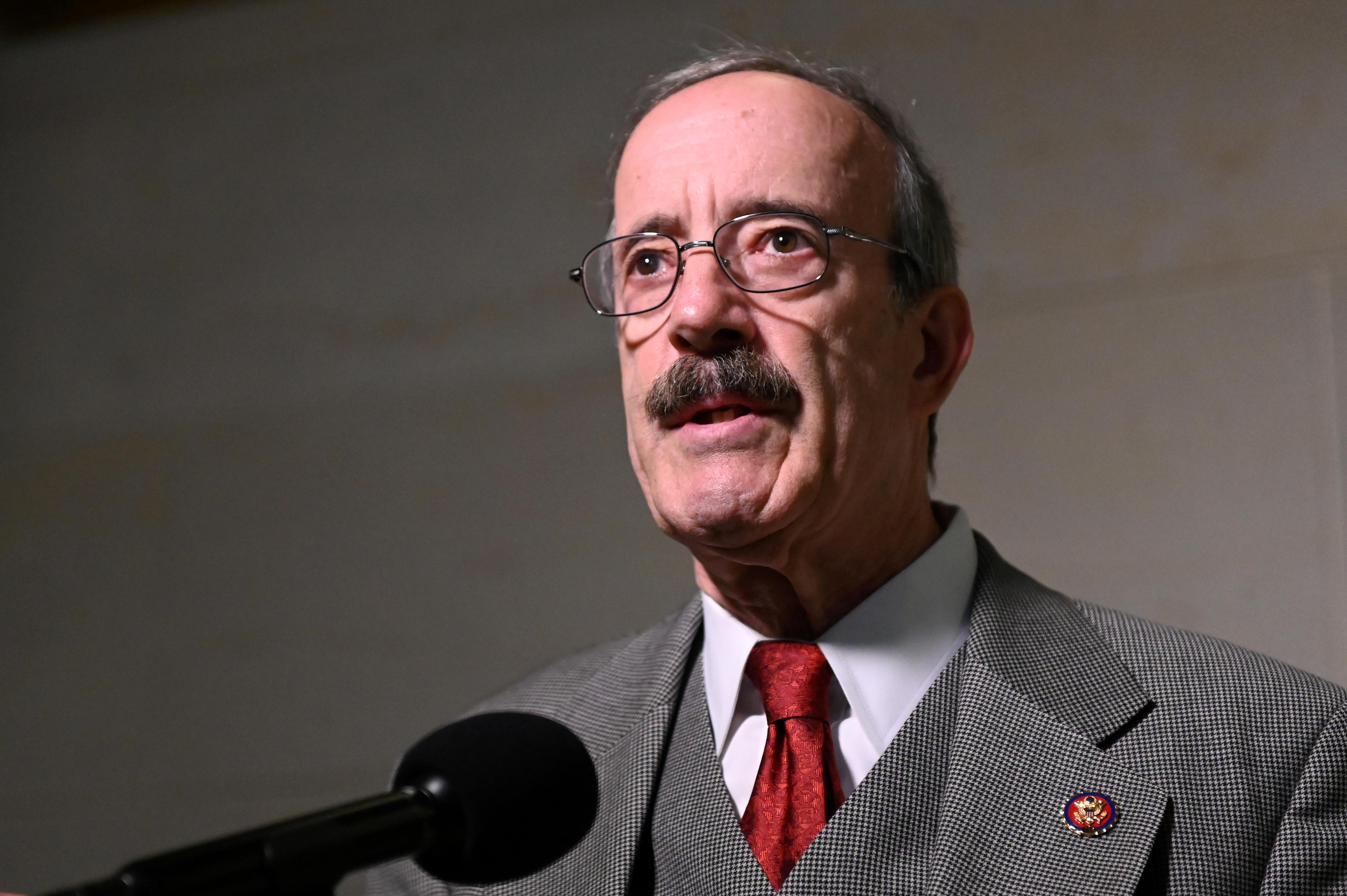 Trump replaced Linick with Stephen Akard, an official in charge of the Office of Foreign Missions considered a close ally of Vice President Mike Pence.

Explaining Linick’s firing to Pelosi, Trump said only that he no longer had “fullest confidence” in Linick.

Pelosi wrote to Trump and asked him to provide “detailed and substantial justification” for Linick’s removal within 30 days.