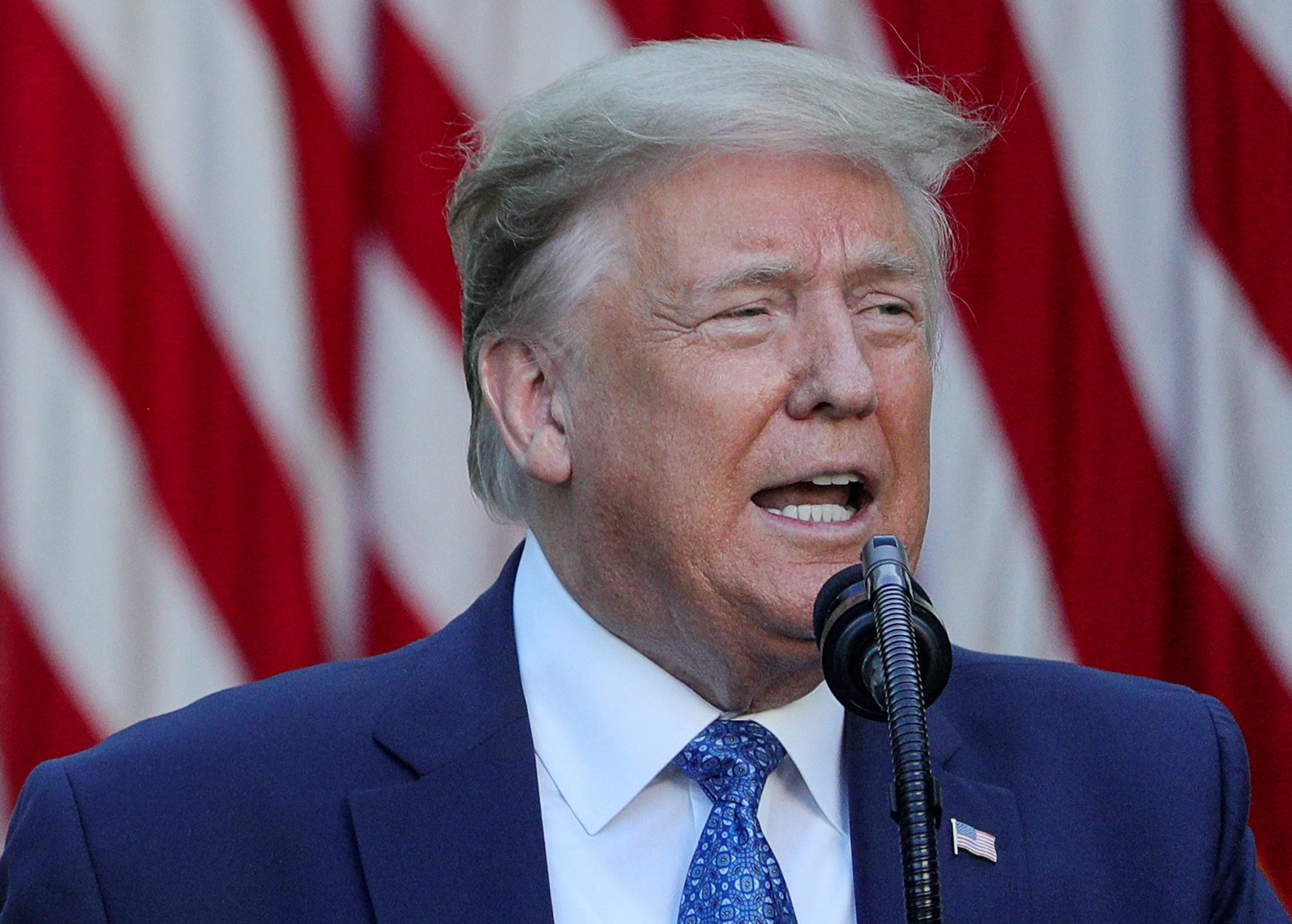 WASHINGTON (Reuters) – U.S. President Donald Trump plans to sign legislation calling for sanctions on Chinese officials responsible for oppressing Uighur Muslims, a source familiar with the matter said on Monday without offering a time frame for the signing.

The bill, which passed the U.S. House of Representatives and the Senate with bipartisan support last month, calls for sanctions against those responsible for repression of Uighurs and other Muslim groups in China’s Xinjiang province, where the United Nations estimates more than a million Muslims have been detained in camps.

The Chinese embassy in Washington did not immediately respond to a request for comment, but China denies mistreatment of Uighurs and says the camps provide vocational training.

Beijing has also previously condemned moves to pass legislation in support of the Uighurs as malicious attacks and a serious interference in its internal affairs that would affect bilateral cooperation.

The bill’s progress comes amid growing tensions between Washington and Beijing over the coronavirus pandemic’s origins and a recent Chinese bid to curb Hong Kong freedoms via a new national security law. China denies mishandling the outbreak and has said the United States should stop interfering in Hong Kong and Chinese affairs.

Bloomberg earlier on Monday reported news of the bill’s signing.