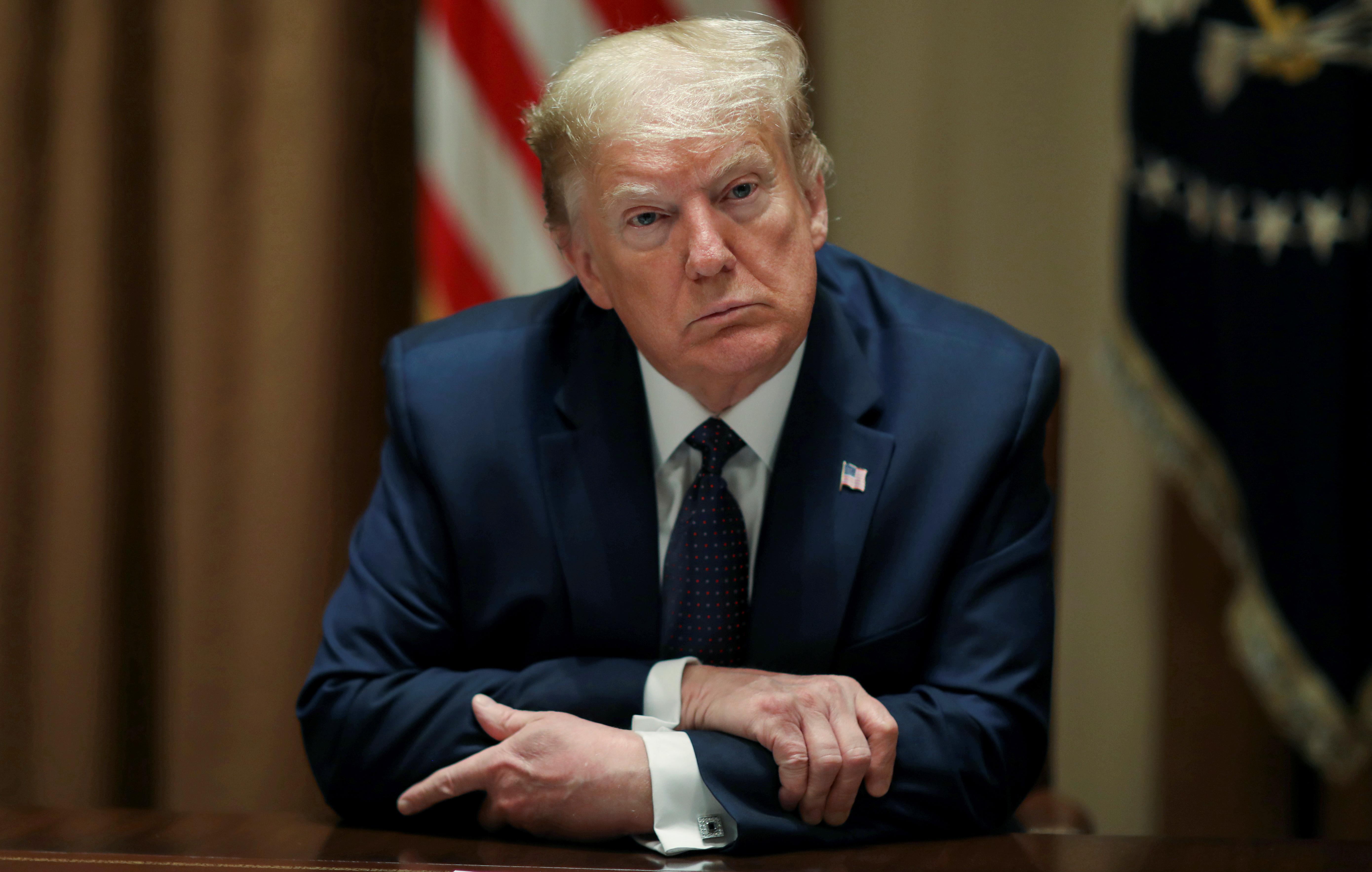 WASHINGTON (Reuters) – U.S. President Donald Trump on Monday defended his decision to fire the State Department’s inspector general, saying Secretary of State Mike Pompeo asked him to do so and dismissing suggestions that Pompeo faced a probe by the ousted official.

Democratic lawmakers said on Monday Trump might have fired the watchdog, Steve Linick, because he was investigating U.S. military sales to Saudi Arabia. Congressional aides have also said Linick was probing whether Pompeo misused a taxpayer-funded political appointee to perform personal tasks for himself and his wife, such as walking their dog.

The president, a Republican, told reporters he did not know Linick and heaped praise on Pompeo, who has become one of Trump’s most trusted cabinet members.

“You mean he’s under investigation because he had somebody walk his dog from the government?” Trump said with incredulity when told by a reporter about the accusations against Pompeo.

“I didn’t know about an investigation. But this is what you get with the Democrats. Here’s a man supposed to be negotiating war and peace with major, major countries … and the Democrats and the fake news media, they’re interested in a man who’s walking their dog. And maybe he’s busy and maybe he’s negotiating with Kim Jong Un,” Trump said, referring to the North Korean leader.

Trump said he would prefer his secretary of state to focus on his job rather than menial tasks.

“I’d rather have him on the phone with some world leader than have him wash dishes, because maybe his wife isn’t there, or his kids,” Trump said about the top U.S. diplomat. “It’s terrible. It’s so stupid. You know how stupid that sounds to the world? Unbelievable.”