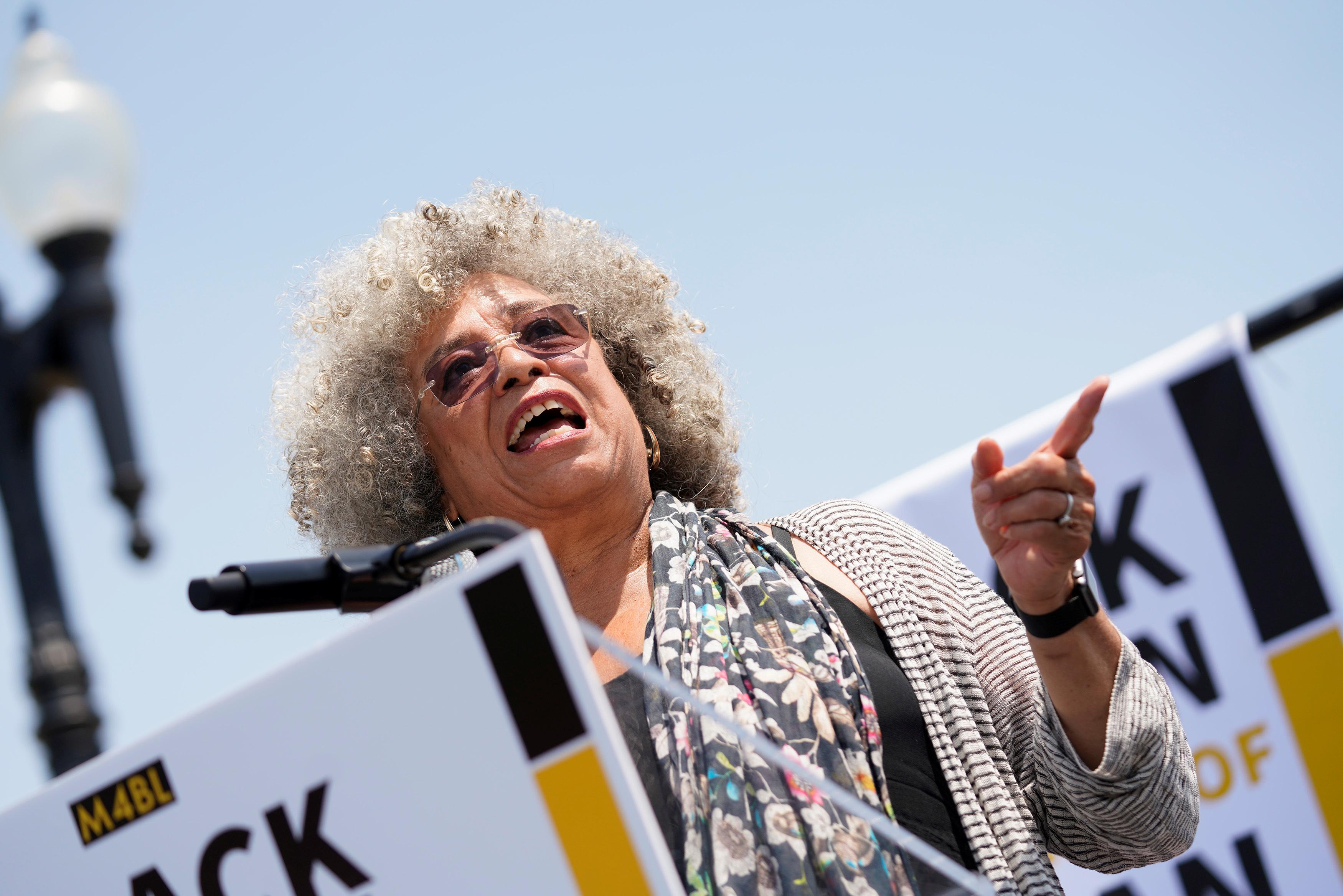 (Reuters) – A day after U.S. Senator Kamala Harris became the first Black woman in U.S. history to be chosen on a major party presidential ticket, political activist and professor Angela Davis said it has made the upcoming election on Nov. 3 “more palatable.”

Davis said even though there are problematic areas associated with Harris’ record as a prosecutor, she was excited that Democratic presidential candidate Joe Biden picked Harris as the nominee for vice president.

“We can’t forget that she did not oppose the death penalty and we can’t forget some of the real problems that are associated with her career as a prosecutor,” said Davis, referring to Harris’ role as California’s attorney general.

“But… it’s a feminist approach to be able to work with those contradictions. And so, in that context, I can say that I’m very excited.

“I think it makes the ticket a lot more palatable, that’s for sure,” Davis said.

Davis, a Black American, was a social activist in the 1960s who was sacked from her post as a philosophy professor at UCLA for being a Communist. She currently teaches at the University of California, Santa Cruz.