(Reuters) – The United States on Tuesday sued former national security adviser John Bolton, seeking to block him from publishing a book about his time in the White House that it said contained classified information and would compromise national security. 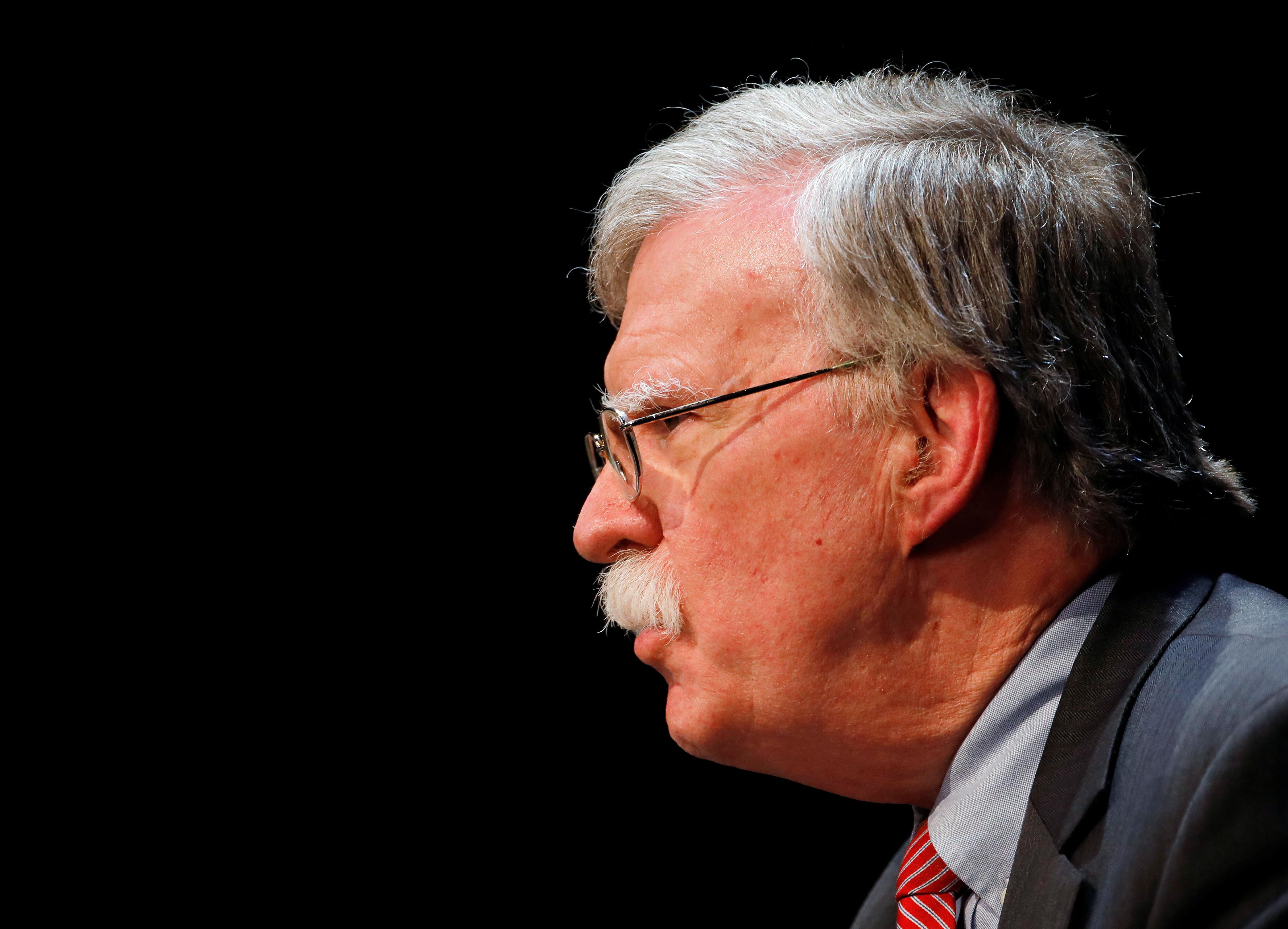 The civil lawsuit came one day after U.S. President Donald Trump said Bolton would be breaking the law if the book were published.

The White House National Security Council “has determined that the manuscript in its present form contains certain passages – some up to several paragraphs in length – that contain classified national security information,” the lawsuit said.

Publication of the book “would cause irreparable harm, because the disclosure of instances of classified information in the manuscript reasonably could be expected to cause serious damage, or exceptionally grave damage, to the national security of the United States,” according to the lawsuit.

Trump said on Monday that Bolton knows he has classified information in his book, and that he had not completed a clearing process required for any book written by former government officials who had access to sensitive information.

Attorney General William Barr said the Justice Department was trying to get Bolton to complete the clearance process and “make the necessary deletions of classified information.”

Bolton’s “The Room Where It Happened: A White House Memoir,” is set to be published on June 23.

Simon and Schuster did not immediately reply to a request for comment on the lawsuit.

“This is the book Donald Trump doesn’t want you to read,” it said.