Brussels is facing anger after attempting to block measures to combat overfishing. The EU is trying to stop plans proposed by the Maldives to cut back on the fishing of yellowfin tuna with its own strategy to target the problem.

But the suggestions by Brussels, which will be discussed by the regulatory body the Indian Ocean Tuna Commission (IOTC) next week, have been criticised for failing to properly address the problem.

The European Union is the biggest single harvester of yellowfin in the region, pillaging the population.

In 2019 while the bloc caught 70,000 tonnes of the species, the coastal states caught far less.

The Maldives and Sri Lanka both caught 44,000 tonnes each. 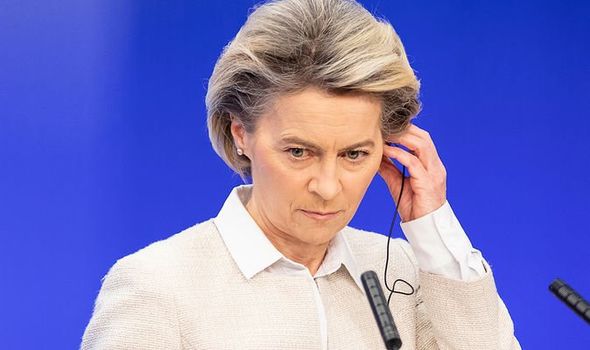 Environment minister Lord Goldsmith has said the bloc should be “ashamed” of its behaviour and vowed Britain would support the Maldives on the issue.

He said on social media: “This is absolutely appalling behaviour by the EU.

“EU should be utterly ashamed.”

Fish-aggregating devices (FADs) used by the EU have been blamed for the overfishing in the region which could fundamentally damage the eco-system.

However, Brussels’s proposals to the IOTC would not see a decline in the use of the FADs. 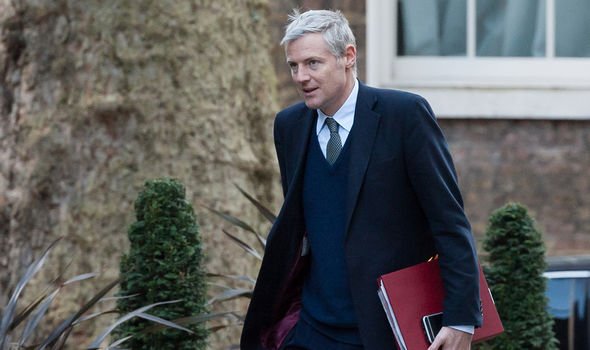 He told The Guardian: “The EU is hypocritical, going around the world talking about overfishing.

“The EU are telling us is they don’t care about our coastal nations.” 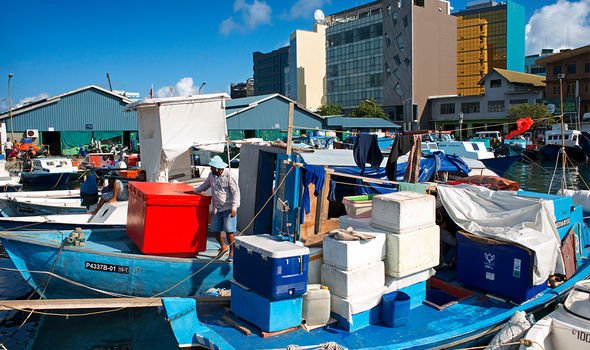 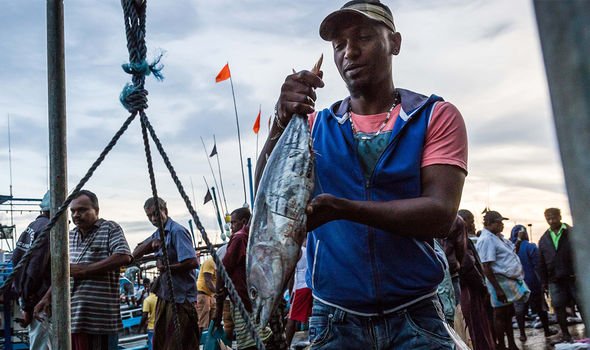 She warned the plans “would not lead to the timely recovery of the stock and could in fact allow the EU fleet to increase its own catches, compared to 2019”.

An EU official said it supported “an effective reduction of catches to rebuild stock” in the Indian Ocean.

It added the proposals put forward by the bloc were “ambitious but realistic”.