The Irish boys tweeted Ms von der Leyen suggesting their willingness to step into the top role as pressure grows on her to sack her Trade Commissioner. Mr Hogan has apologised for attending a golf dinner after he was accused of flouting Ireland’s coronavirus restrictions – but has so far refused to step down.

Jedward said given the fact they have twice represented their home country in the Eurovision Song Contest, they boast a huge number of connections on the continent.

The pair tweeted: “We have more EU connections than some people!

“We did do Eurovision twice! @vonderleyen.”

Ms von der Leyen responded to the tweet by “liking” it – something which the singers took as confirmation of her backing their bid for the top job. 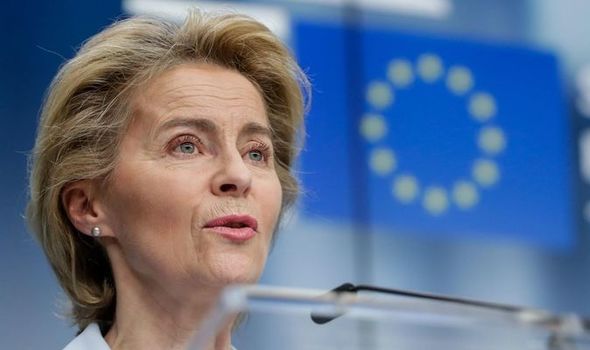 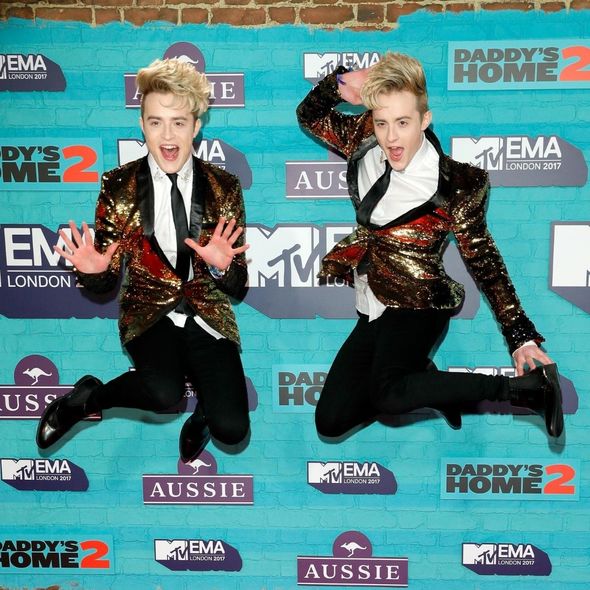 “That’s the confirmation we needed.”

Their Twitter fans responded with enthusiasm to the idea of Jedward being given roles in the EU – but questioned Ms von der Leyen’s judgement.

One person responded: “How cool! She clearly knows what’s right.” 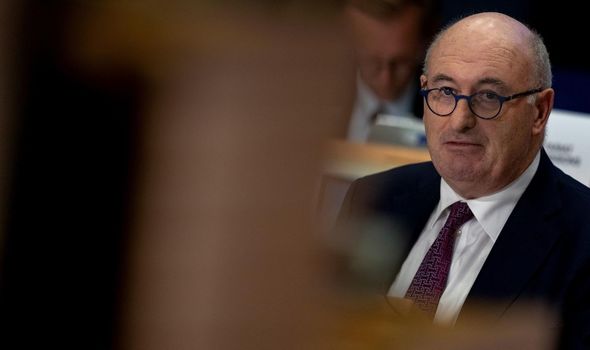 A second said: “I bet she actually loves the idea but @Twitter only has a ‘like’ option!”

And a third tweeted: “Is this real, am I dreaming?”

Another person predicted that the boys would one day “become full blown politicians”. 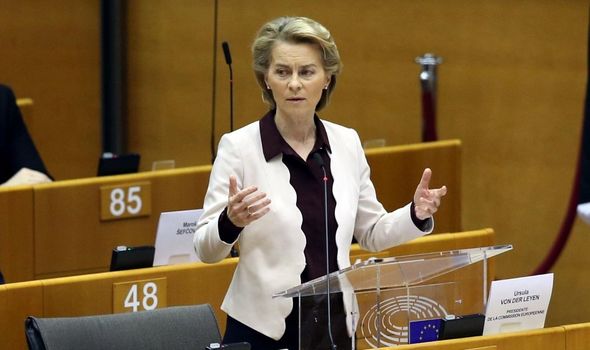 On Tuesday Mr Hogan published details of his movements in Ireland while continuing to deny he broke health regulations in the country.

He provided 20 pages of documents to Ms von der Leyen after she requested further details of his trip home to Ireland earlier this month.

The EU Trade Commissioner said he believed he complied with public health regulations during his visit.

Mr Hogan was among the 81 guests who attended a controversial golf dinner in the west of Ireland.

Following a request from Ms von der Leyen, Mr Hogan published a timeline of his movements in Ireland in which he revealed he played golf in Adare, Co Limerick before returning to Kilkenny on August 13.

Mr Hogan returned to Ireland on July 31 and was required to restrict his movements for 14 days. 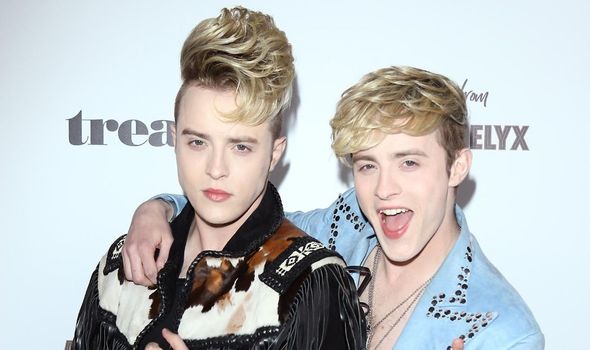 In the document published on the European Commission website, Mr Hogan said he tested negative for COVID-19 while in hospital on August 5 and claimed that therefore “ended the self-restriction period”.

He added: “I accept this and have made a full apology to the Irish people for having done so.”