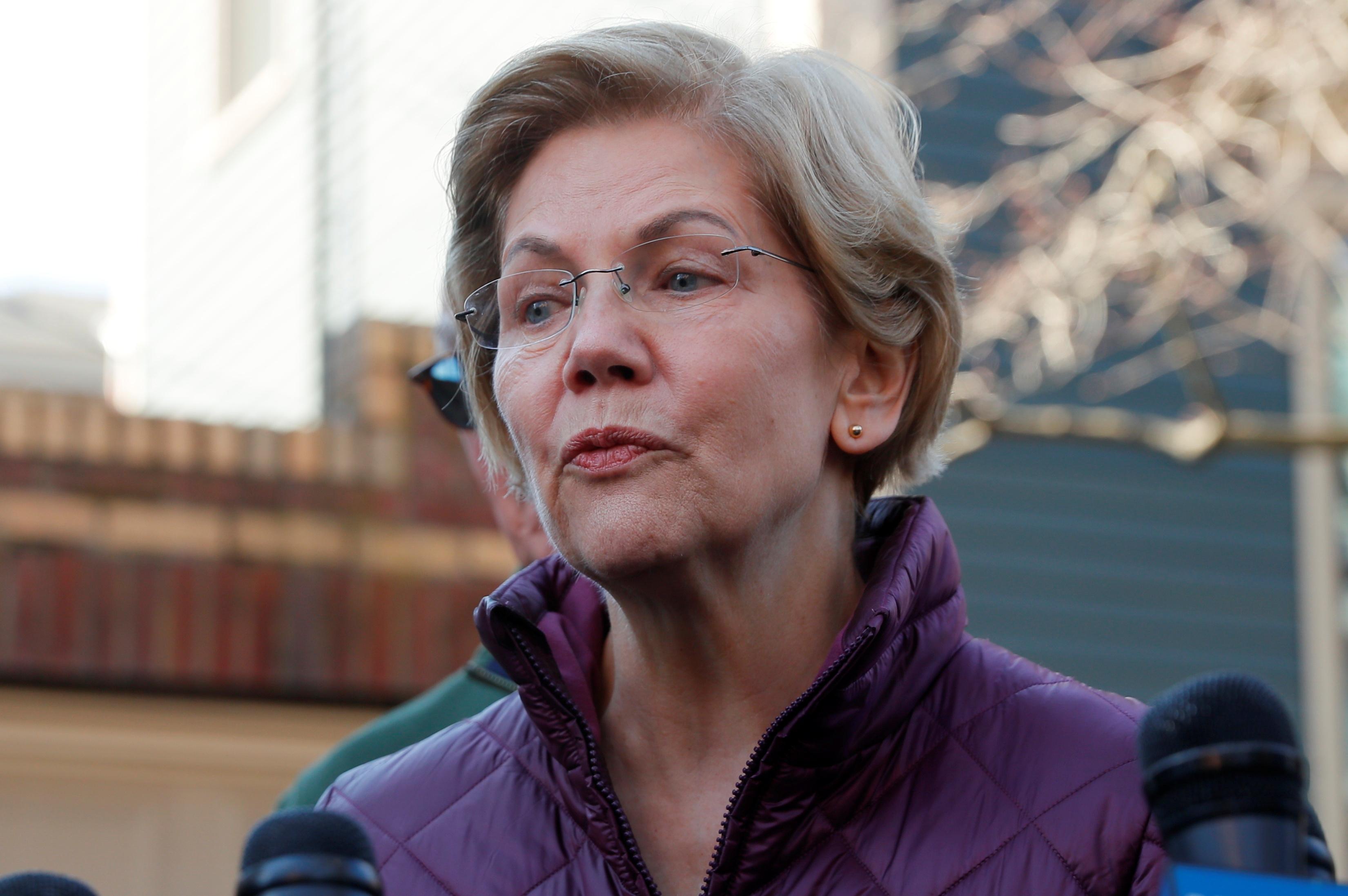 WASHINGTON (Reuters) – Two of the most popular Democrats, Senator Elizabeth Warren and Representative Alexandria Ocasio-Cortez, said on Tuesday they would introduce legislation to stop many mergers while the United States struggles economically during the coronavirus pandemic.

Warren and Ocasio-Cortez said they would formally introduce the Pandemic Anti-Monopoly Act to put a moratorium on all mergers that would normally be reported to the Federal Trade Commission, and any involving companies with more than $100 million in revenue or private equity companies, among others.

The moratorium would continue until the five-member FTC unanimously decides that small businesses and workers are “no longer under severe financial distress,” the lawmakers said in a press release.

“As we fight to save livelihoods and lives during the coronavirus pandemic, giant corporations and private equity vultures are just waiting for a chance to gobble up struggling small businesses and increase their power through predatory mergers,” Warren said in a statement.

The bills will be introduced after Congress returns to work, the Senate on May 4 and the House on May 11. While few bills become law, this one will face a particularly uphill battle in the Republican-controlled Senate.

Last week, Representative David Cicilline, chair of the House Judiciary Committee’s antitrust panel, called for a moratorium on mergers in the next coronavirus stimulus package and a ban on deals that are not directly related to companies about to fail.